Home›Reviews›THE WHO - Live in Texas '75 DVD- (Eagle Rock Entertainment) Giving it another look on this their 50th Year!

THE WHO - Live in Texas '75 DVD- (Eagle Rock Entertainment) Giving it another look on this their 50th Year! 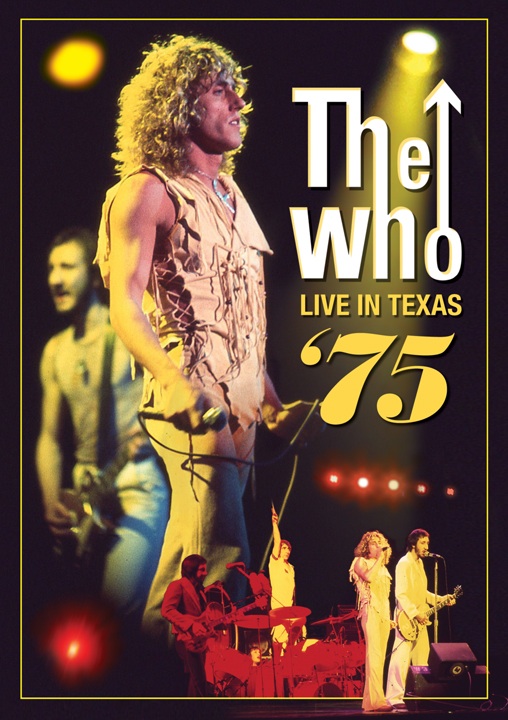 The British Invasion released legions of English rock and roll bands upon an unsuspecting world… but very few of those bands actually stood the test of time and remained relevant for the decades to come. The Who was one such band. Comprised of lead vocalist Roger Daltrey, guitarist Pete Townshend, bassist John Entwistle, and drummer Keith Moon, the band had one of the most original sounds of all time, which further contributed to their lasting place in rock and roll history. This was a band that reinvented the world of rock and roll, from their early British Invasion genesis, right up to experimentation with rock operas. While the band continued following the death of Moon in 1978 and Entwistle in 2002, no Who incarnation could ever touch the classic foursome.

What Eagle Rock has released as Live in Texas ’75 is a November 20, 1975 concert that has been frequently bootlegged over the years; Eagle’s release is the first legitimate home video release this material has ever gotten.

In 1975, the band was touring to promote their most recent studio album, the Who By Numbers (this is probably best known for being the album that contained the hit song Squeeze Box, and marked the band stepping away from the adventurous rock operas of their more recent years). This show was recorded a mere three years before the passing of the great Keith Moon; he would die weeks after the release of their next studio album, Who Are You, in 1978. 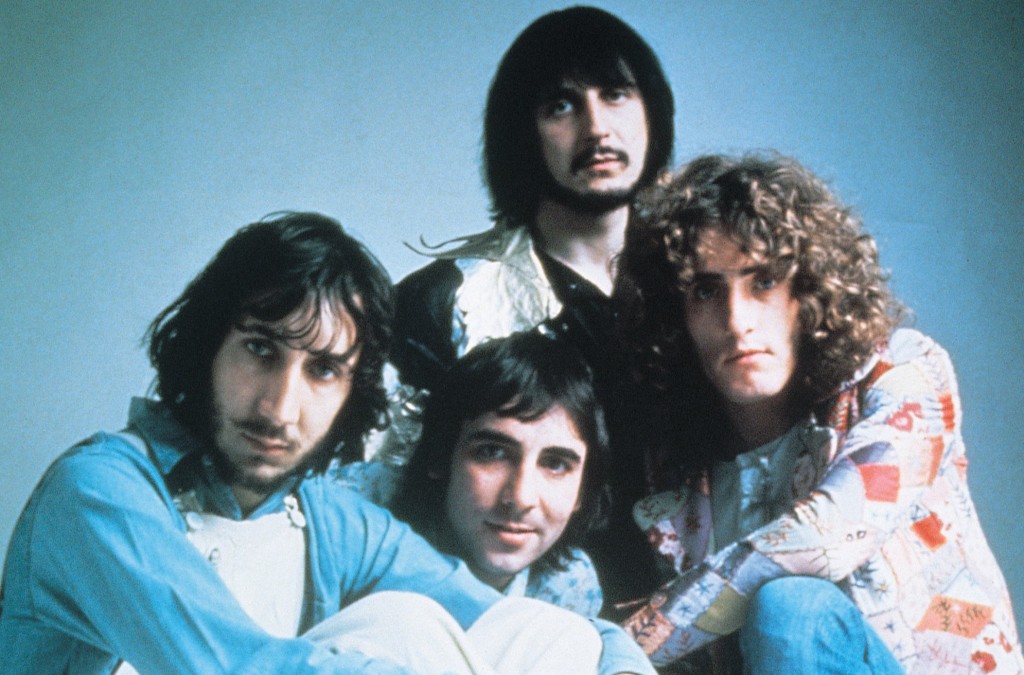 This is one of those releases that is difficult to review due to the nature of the material. With such raw material that has been bootlegged for years, one has to ask themselves, what all can be done with the material in question? The reviews all over the Internet are mixed; some call this a masterpiece, some say it is for the Who completist only. Who is right? This rock and roll fan is here to give his opinions on the various factors involved in this particular oddity of a release.

As far as the performance it goes, the Who are at their high energy best throughout this show. Their musicianship shines through throughout the release; every member of the band get a chance to shine. You have Pete Townshend doing his trademark “windmills” on the guitar, and plenty of the band’s own brand of crude humor. The setlist is extremely varied, featuring the band’s old British Invasion hits from their infancy, tracks form their then newest album, and even a lengthy, abbreviated Tommy suite that hits most of the high points of the classic rock opera.

Unfortunately, as far as the production end of things goes, there are limitations of the original source material, and this shows through in the worst of ways throughout the show. Only TWO cameras were used to film the show (and the first few songs barely use the second one at all) so the majority of what you see throughout is from an overhead angle, with John Entwistle and Keith Moon getting little emphasis (at times band members disappear behind a big amplified because of the angle this is being shot at). Still shots and slow motion captures of the band appear in places, likely to mask areas where the tape is damaged or missing. Do not expect this show to be shot in the same quality of production you would get from a “traditional” concert on DVD. I applaud Eagle Rock for doing the best they could with limited source material like this, however, and it beats having to get the material on a bootleg.

The picture quality surpasses earlier bootleg versions of this material, but is still a far cry from most professionally shot and released material out there on the market. Shot on low-grade videotape rather than film, the picture is murky and soft throughout. If you are considering buying this disc, keep your expectations in check as far as video quality goes.

The audio fares slightly better, but not by much. The sound feels muddy and, despite the team’s best efforts to restore this show to as good a state as possible, there is only so much that can be done with the material in question. The content sounds good, but is not going to compete with the more professionally shot and recorded home video releases of concerts you are used to seeing.

Disappointingly, the disc contains no special features, although a booklet is included in the DVD case with some photos and information on the show itself.

In the end, this is a solid video release from the Who, but the source limitations weigh it down. If you previously owned a bootleg, it is time to throw it out and replace it with this legitimate release from Eagle Rock; this is the definitive version of this material. On the other hand, those very same limitations will deter anyone who is less than a die-hard fan of these British rock greats. Ultimately, this is a great concert with solid musicianship throughout, but the issues make it for die-hard fans only. More casual fans may want to look elsewhere for their “Who on DVD” fix or consider this one as a rental.

Tour coming this fall as Roger Daltrey and Pete Townsend, the last 2 surviving original members- hit the road to celebrate an amazing 50 years of being mods- or is it rockers? Perhaps it is really a bit of both. Tour dates and other goodies can be found at: thewho.com