When a non-Vegas based band comes to Vamp'd it is always a special treat. Following local band First Class Trash, who always puts on a killer show, Long Beach's P.A.I.D. took the stage and impressed the crowd, both regulars and newcomers. Blending the sounds of classic rock and heavy metal, they took the stage and completely killed it, leaving some big shoes to fill for the last act of the night, Smashing Alice. 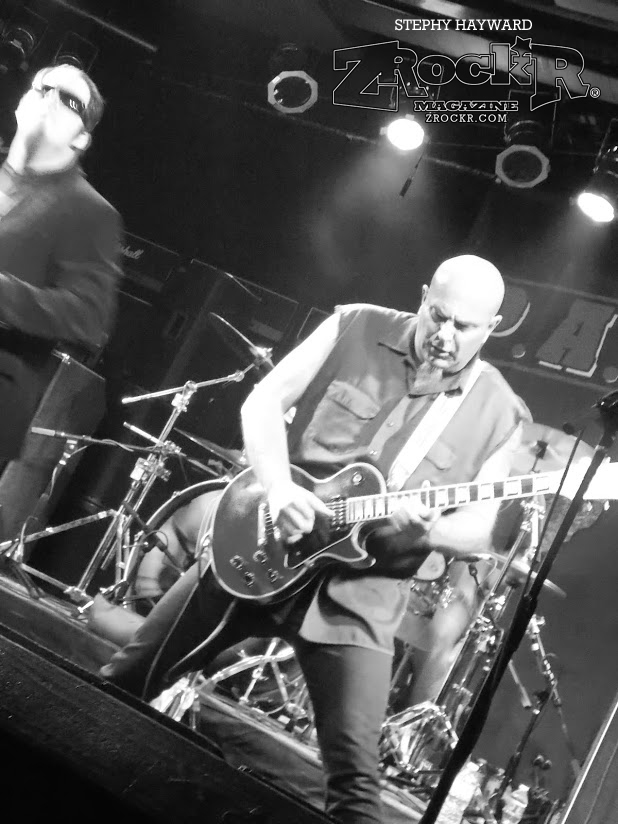 Tony Lepre of P.A.I.D.  Rockin' out at Vamp'd at their CD Release party!

When you take a look at these guys, they look like your typical garage type band, but when Joe Allen hops on the microphone, it's as if you stepped into an arena. He reminded me a bit in looks and actions like the late, great Layne Staley of Alice in Chains. Although he didn't sound like Layne, he carried a vocal talent and a stage presence that I haven't witnessed at Vamp'd in quite some time.

Jeffery Alexander kept the crowd equally entertained as he plucked his bass with ease, keeping the rhythms of the songs along with drummer Chris Lepre. The melodies were hammered away by guitarist Tony Lepre, who kept every one on their toes during the length of their set. 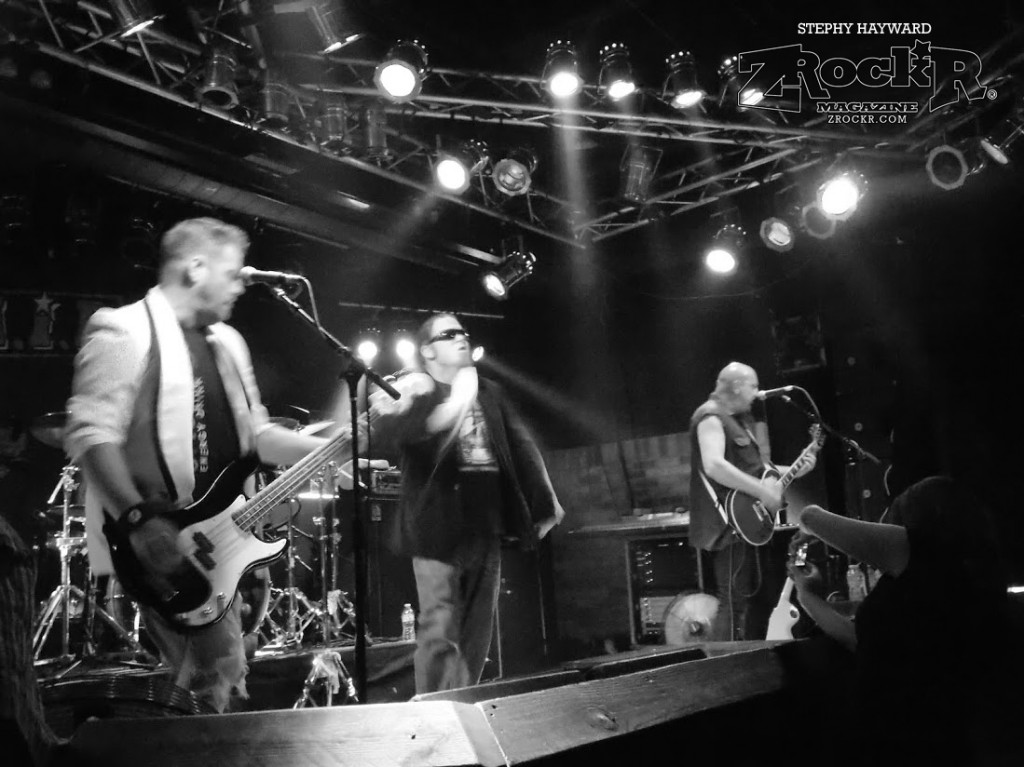 The band itself, although very different from each other in both looks and influences, blended together on stage in a very perfect way. You could tell with each note that each member felt truly comfortable and in their element. They kept every single member of the crowd entertained with their stage presence, which was so over the top with electricity that you simply couldn't help but bang your head and enjoy.

Their album, which is available online through their Facebook here, is just as amazing through your speakers as the band's stage show. So, if you like heavy metal, high energy, and supporting your locals, check these guys out! You won't regret it! 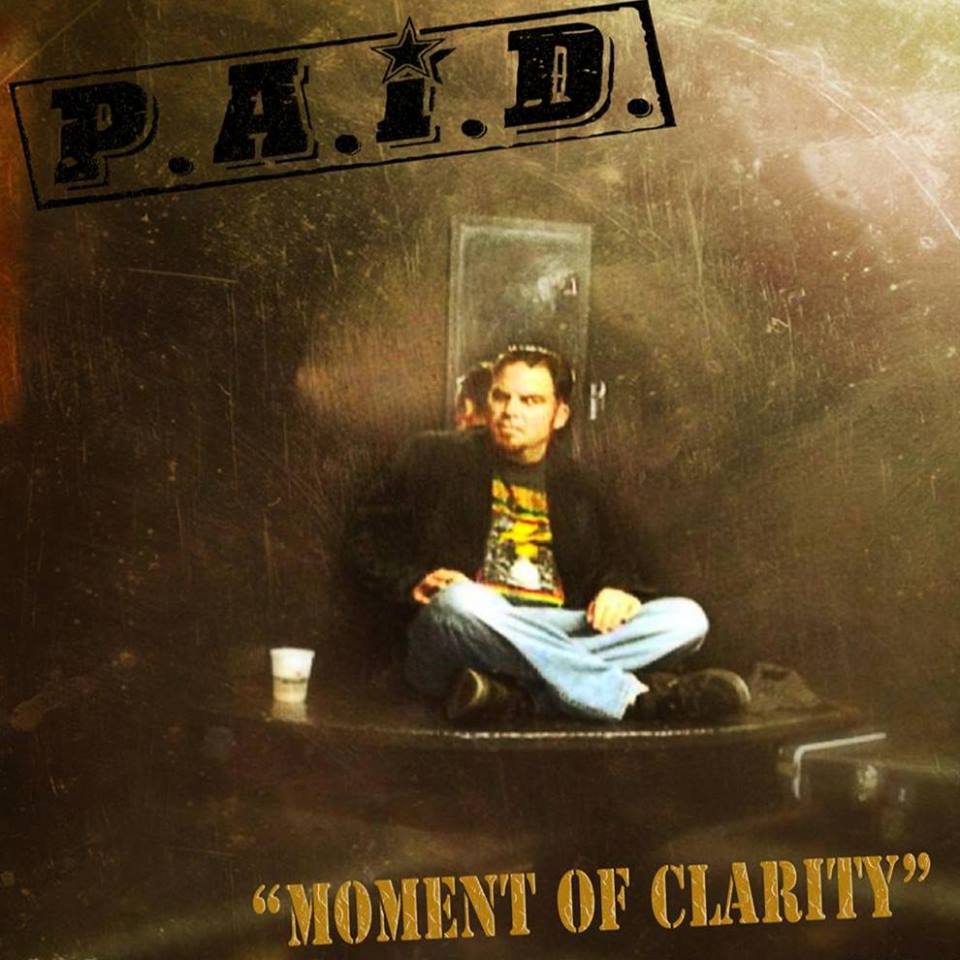 New Album- Moment of Clarity available now! Get it at: http://www.paidrocks.com/

Adrian Vandenberg Is Back With His New ...