Home›Commentary›THE WISH LIST: The Most Wanted Bands That We Would Love To See Get Booked And Play At Count's Vamp'd!›WASP 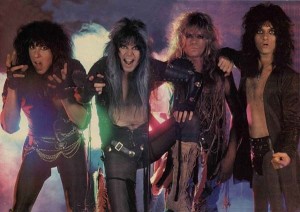