Home›Movie Reviews›Spectre - The 24th Film in the James Bond series!

Spectre - The 24th Film in the James Bond series!

Spectre has arrived. 50+ years and 24 feature films later, the James Bond franchise is one that is truly timeless and immortal. The series has seen its highs and lows, but it is still a juggernaut that is every bit as popular as it was in its initial 1960s heyday; naturally it is unlikely that Ian Fleming knew how popular his character would become following his passing!

Spectre marks the fourth Bond picture with Daniel Craig in the role (at this point it is unclear if he will reprise the role a fifth time). Following the events of Skyfall, and an international incident involving Bond pursuing and disarming criminals in Mexico City, the future of British Intelligence and the entire OO branch is up in the air. A private surveillance company is taking over, with the promise that they will bring the British Secret Service into the 21st century. Upon suspension from duty, Bond goes on a personal mission, investigating an organization and its mysterious leader, Franz Oberhauser – a man with ties to Bond’s past believed to be deceased. Teaming up with the daughter of a former foe, it is up to Bond to uncover the group’s plot, and put a stop to a scheme that could culminate with the privacy and personal security of everyone in the world being compromised. 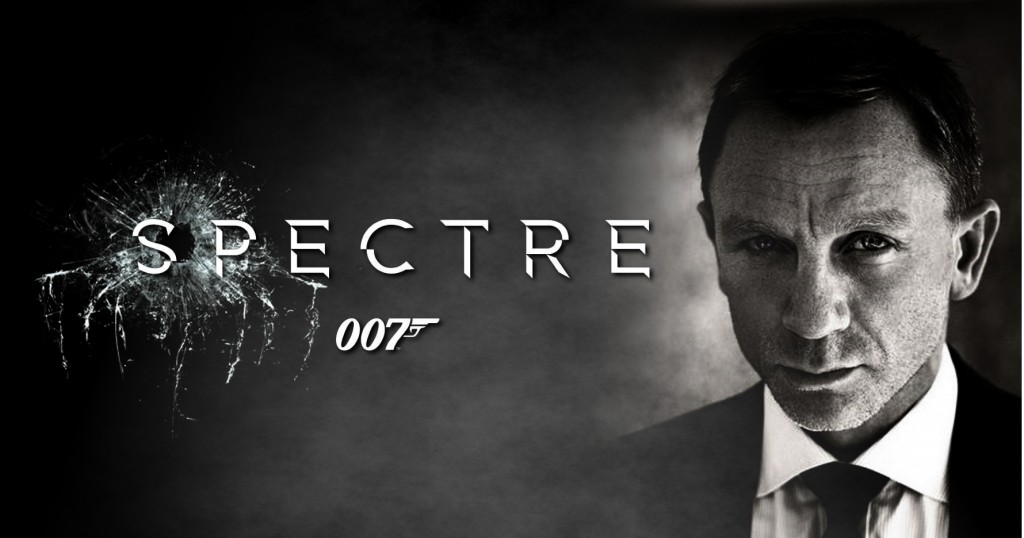 Having seen Spectre in the theater, I am still a bit torn as to how I feel about the actual film. On one hand, the movie serves up great performances from its cast, and the crew clearly went all out with their production values. But on the less than favorable side, the film is overblown, with an excessively long run time, and far more to its plot than necessary.

As far as the positives go, I must continue to praise Daniel Craig’s performance as James Bond. As the sixth man to portray Ian Fleming’s agent, he has come of age in the role, continuing to give a cold, hardened and gritty feel to OO7, which is in keeping with the original literary nature of the character – that is not to say he fails to achieve the witty one-liners of his predecessors, though! Like many, I was initially skeptical of Craig in the role, but he continues to win me over with each new Bond picture, regardless of how the rest of the movie turns out.

An equally impressive supporting cast is present, as always. True standouts include Naomie Harris in the role of Eve Moneypenny, who gets a much more active part here than the character has had at any point in the Bond franchise, and Ben Whishaw as Q, who also gets a chance to shine as well in the field as he does around the lab. We even get an intriguing and mysterious menace in the form of Christoph Waltz as the enigmatic Franz Oberhauser. One of the more fun to watch performances comes from wrestler Dave Bautista (who you likely remember as Drax from Guardians of the Galaxy last year) as a tough henchman (that the movie criminally underuses) who can deal with anything Bond throws his way, and then some.

It would not be a Bond picture without exotic locales, beautiful women, high tech gadgets, and breathtaking scenery, and this is a film that delivers in those regards. From the heart of Mexico City amidst the Day of the Dead parade, right down to the snowy mountains of Austria, the hallmarks of the series started over 50 years ago on the big screen are still ever present, yet the film (and the series at large) still manage to successfully bring the Cold War era secret agent into the modern day, with more hits than misses. Spectre retains the colder, grittier tone of its immediate predecessors, with Sam Mendes (American Beauty, Revolutionary Road) in the director’s chair a second consecutive time. One of the true strengths of Spectre is that it feels like a James Bond film, and this fan cannot think of greater praise than that.

That said, as much as I did enjoy the film, there are a number of shortcomings that weigh it down, and prevent it from being on the same level of its immediate predecessor, Skyfall, which for this fan was the pinnacle of the Daniel Craig Bond pictures. The biggest flaw, of course, being the overlong run time; Spectre clocks in at nearly two and a half hours! What is the filmmakers' obsession with trying to make every new Bond film longer than the last one, when it is unnecessary? A good 40 minutes could have been cut from Spectre, with no real loss of plot or substance.

The film tries to accomplish far more than it needs to. There are elements present that attempt to tie this film to its immediate predecessors, but it feels rushed and contrived, having lacked the build-up in the previous movies that would have been necessary for something like this to work. In the old 1960s Bond pictures, the SPECTRE organization was built up in each and every film, with a handful of hints and henchmen in each movie. We had an idea of what Bond was up against early on, as the “rules of the game” were gradually established over time with each new movie. Here, the SPECTRE organization is just thrown at the viewer instantly, and we are supposed to believe that it is the mastermind behind all that has happened in the new Bond continuity. Try as the filmmakers might, this fan is not buying it. 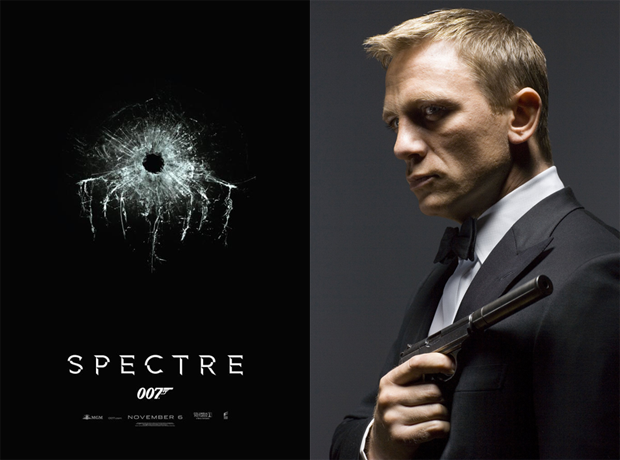 This marks the first attempt to bring the SPECTRE organization back into the James Bond mythos in decades.

Attempts are made throughout the new film to tie Franz Oberhauser to James Bond’s past life, which is an interesting aspect, but in a way it robs the Oberhauser character of his enigmatic origin, which is something that made the original SPECTRE organization and its number one man in the old films so effective. This aspect is not a total loss, but the results are hit and miss. Likewise, anyone who has seen nearly any classic 60s Bond picture knows who Oberhauser really is in the grand scheme of the James Bond mythos (and if you have to look it up or have someone else tell you, you’re not a real James Bond fan).

Spectre is a good Bond film; I am glad to see the production crew and Daniel Craig going strong on their current stint of Bond cinema in this rebooted chronology that began in 2006 with the release of Casino Royale. The movie, put in the simplest terms, is good but not great. With tighter editing, a shorter run time, and fewer confusing and overwhelming plot elements, it would have fared better, but the end result does not exactly disappoint either. Spectre is worth your time, but wait for it to come out on video.