Star Wars Battlefront: Twilight Company is the latest in a long series of Star Wars novels. With the release of Star Wars Episode VII: The Force Awakens a mere few days away, fans are clamoring to catch up on the growing, reestablished Expanded Universe.

Star Wars Battlefront: Twilight Company is a tie-in novel to the new Star Wars Battlefront video game released by EA last month. Set prior to and concurrently with The Empire Strikes Back, Twilight Company follows a Rebel commando squad as they travel from planet to planet, waging war against the Empire. When the squad teams up with a defecting Imperial governor, they gain newfound insight that could be used to gain the upper hand on their enemies. The group forges a strategy against one of the Empire’s main bases, only to meet resistance from some of their toughest foes yet.

Twilight Company is a definite departure from other Star Wars novels in the new canon, in that it veers away from some of the more traditional hallmarks of the franchise; you will not see Jedi and Sith as the primary emphasis, or the standard adventuring. Here, a Rebel military platoon becomes the novel’s central focal point, and while there is the mistake of introducing too many characters too quickly, the difference in tone from other Star Wars novel actually works into the story’s strengths. 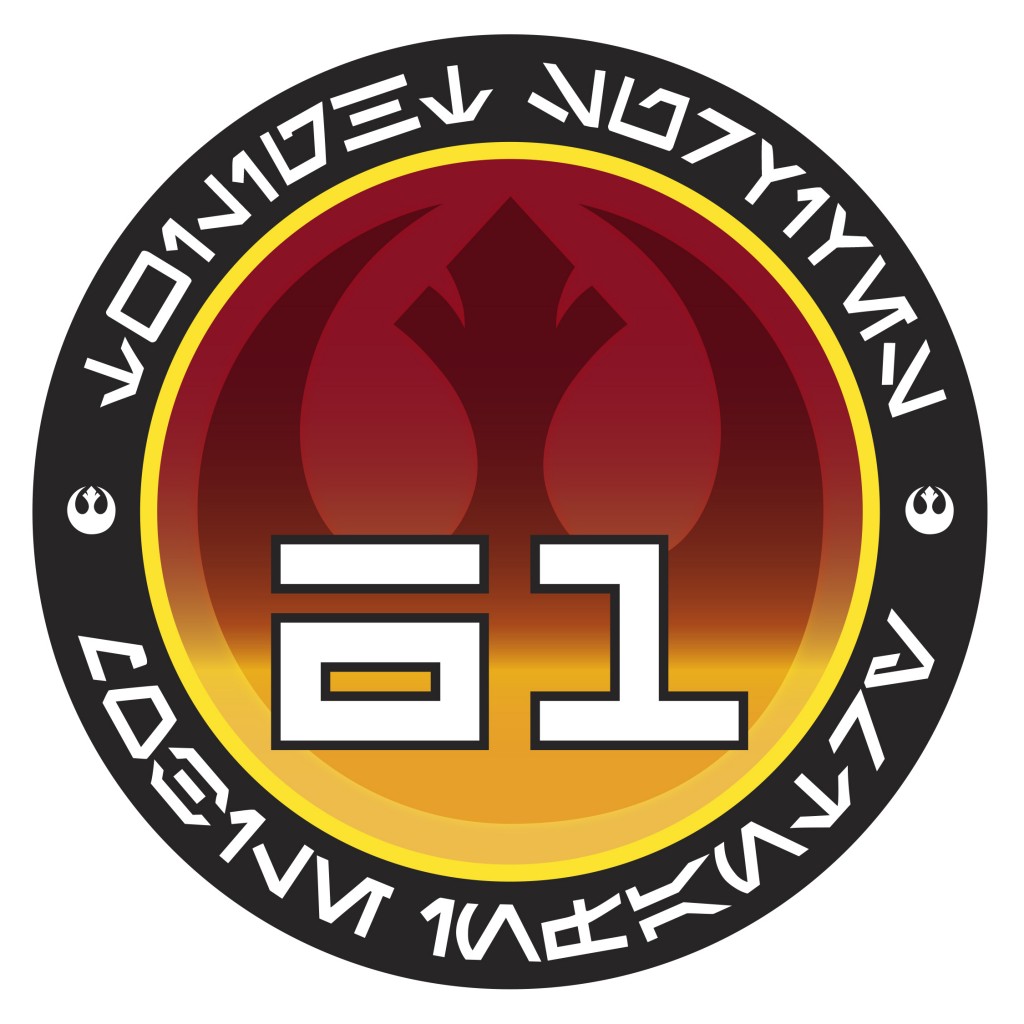 The Twilight Company insignia, as seen throughout the book.

According to the “about the author” description, this is Alexander Freed’s first novel, though he tells this story better than a number of the authors in the canon that are still writing Star Wars stories and have been for years. The book is divided into chapters which begin with a “time setting” caption, as the story does jump between different locales and times periods, primarily in the life of the main character, detailing how he came to be in the position where he is in the novel, from his war torn past. It is strongly advised that you look at these carefully due to the semi non-chronological approach employed here, but overall it helps to give depth to the main character as things progress.

The novel also goes in another direction in the form of introducing side stories with characters on the other side of the conflict, including a female Stormtrooper, and an Imperial Academy professor brought out of retirement by a youthful commander that is also Emperor Palpatine’s biggest fanboy. Neither of these arcs really gets fleshed out as well as I would have liked, but it does not change the fact that they do help to bring some interesting elements to the story's overall approach, and show the other side of the conflict as well.

It is always interesting to have Star Wars literature that revolves around lesser known or new characters; unlike central ones in the main Star Wars story, it is far less certain if they are going to survive the day, making these tales all the more unpredictable. There are certainly casualties in this novel, and this helps to give it more dramatic weight than a number of the publications that revolved around the all too familiar faces of Luke Skywalker, Princess Leia, and Han Solo (though some of them do appear in cameos of sorts).

The novel is not perfect, and does suffer from uneven chapter lengths and a few other minor problems, but it definitely beats out a number of the other novels in the new Expanded Universe canon. It should not be written off merely because it is something of a video game tie-in; in actuality the novel has very little to do with the game aside from it revolving around soldiers on the front lines rather than traditional Force-using heroes and villains.

Star Wars Battlefront: Twilight Company is absolutely a must read if you are a Star Wars fan, and want to explore the Galaxy Far, Far Away from a different angle. Well worth your time.