Home›Contest›CONGRATS TO THE WINNERS OF THE PAPA ROACH LISTENING PARTY CONTEST!

CONGRATS TO THE WINNERS OF THE PAPA ROACH LISTENING PARTY CONTEST! 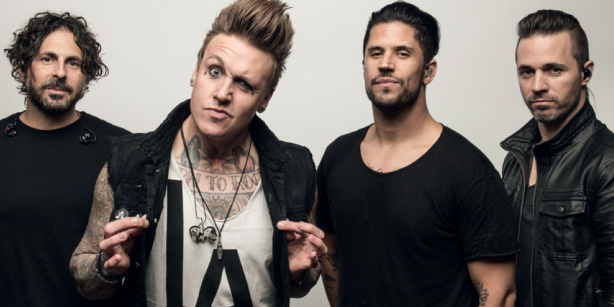 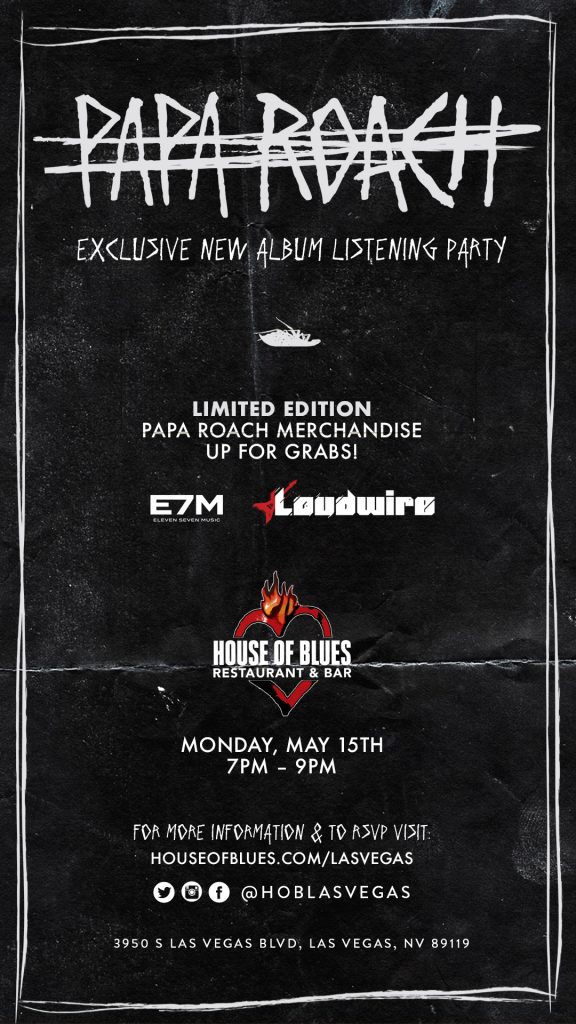 Thank you to all who entered from all of us at ZRockR Magazine-  House Of Blues Las Vegas- and Live Nation Las Vegas!