Home›Reviews›Queensryche Returns With The Verdict, Their New Record!

Queensryche Returns With The Verdict, Their New Record!

The Verdict, released March 1, 2019, is the sixteenth studio album from Queensryche.

In the early 2010s, Geoff Tate and Queensryche went their separate ways, with his own band eventually rebranding themselves as Operation: Mindcrime. Meanwhile, the classic lineup sans Tate, fronted by ex-Crimson Glory singer Todd La Torre, released two studio albums; a self-titled effort and 2015’s Condition Human. Following the departure of longtime drummer Scott Rockenfield, the La Torre-fronted band returned to the studio, with the frontman taking the drum stool for the duration of the recording sessions, and session drummers accompanying the band for tour dates.

The Verdict is the third album from the La Torre-fronted Queensryche, who’s continued to impress despite the lack of classic vocalist Geoff Tate (although he’s keeping busy with his own band these days). Each release from this incarnation of the group has continued to impress, with each step better than the last. How does album number three fare? 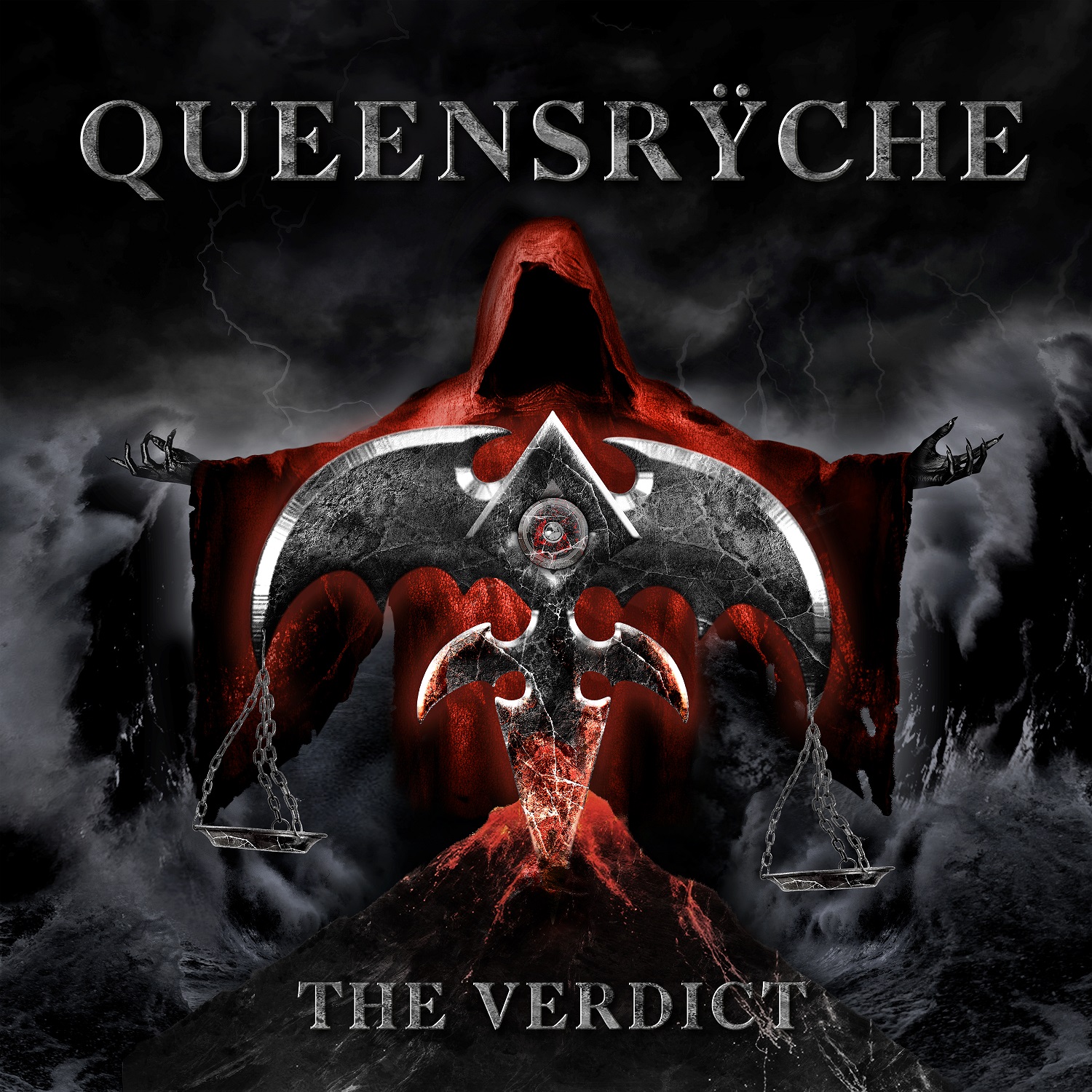 I’d be lying if I thought Queensryche without Geoff Tate would be a thing, let alone a thing capable of making solid, well-written music. Todd La Torre has shattered my doubts, with the new albums from the La Torre-fronted core band constantly outclassing those from Tate’s incarnation. At this point, La Torre is as much a part of the Ryche Family as his vocal predecessor, and I can see him as the voice of these progressive hard rock/metal giants for years to come. The Verdict not only cements his position as the band’s golden voice; it may very well be the best of the three albums to feature him fronting the band.

At just 44 minutes and 10 tracks, The Verdict is concise, straightforward, and one of the best releases from the band in years. The chemistry of these musicians is undeniable, and Rockenfield’s absence isn’t even noticeable, though it will be interesting to see what the next year or so holds for the band, and if they do decide to hire a permanent replacement. It’s good to be the band members still at the top of their game, with no plans to throw in the towel anytime soon. The record rocks harder than its (still impressive) predecessors, with La Torre hitting the high notes in many places and dominating these recordings with his vocal prowess.

One thing which has especially impressed me about Queensryche recent output has been their ability to modernize without sacrificing their classic sound or the elements that made them the band they are. The band is as hard and heavy as ever, and while I’d argue the record is a little less progressive than its immediate predecessors, the group manage to infuse modern elements in their sound without selling out and alienating the classic fans. It’s the best of both worlds, and I doubt long-time followers of the Ryche will be disappointed. What we have here is a diverse record with some of the hardest and heaviest guitar riffs the band has served up in years, but doesn’t shy away from more melodic elements as well.

The verdict on The Verdict is that it’s a kick-ass record, and a likely early candidate for Best Rock/Metal Album of 2019. If you’re a Queensryche fan, you’ll be pleased on what the band has delivered in what could very well be their best album featuring La Torre fronting the band. Very highly recommended!