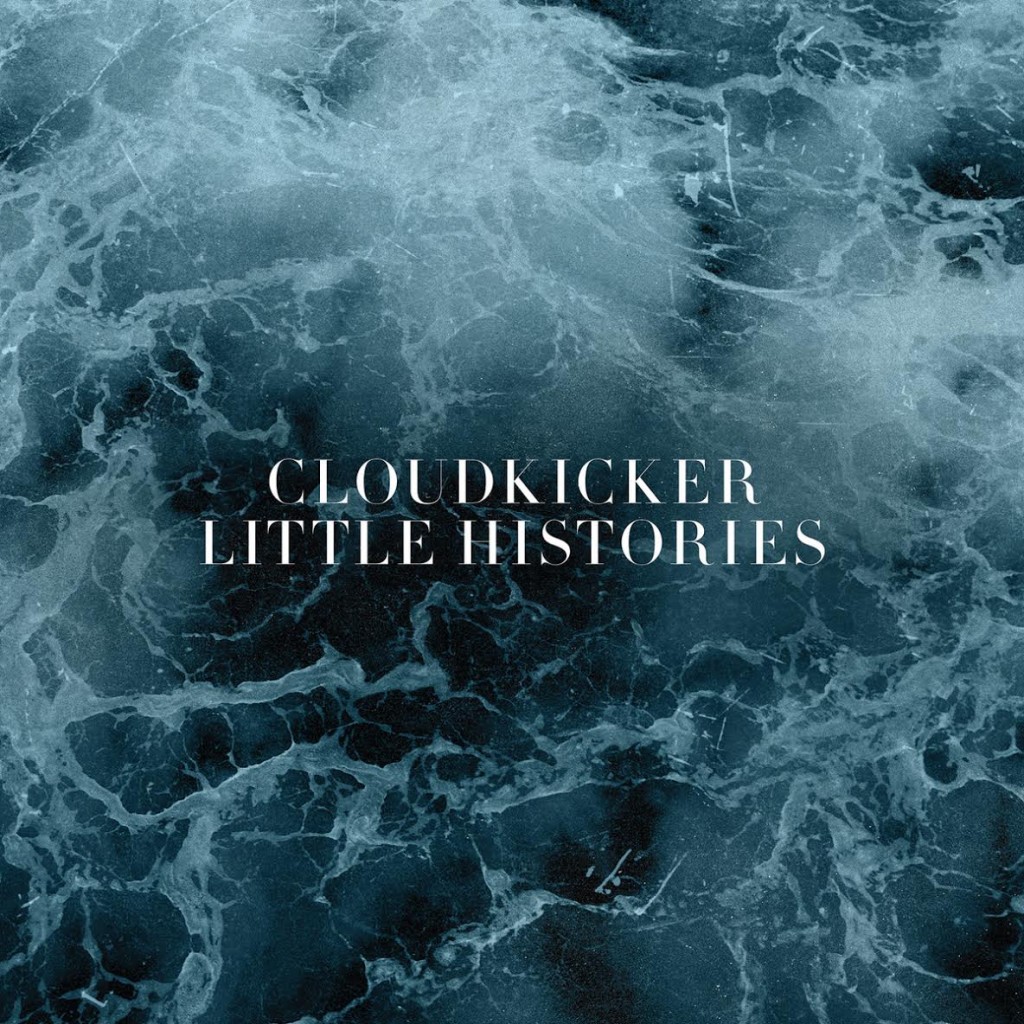 The last couple of albums I bought have disappointed me a bit. I really, really, really wanted the latest from Pink Floyd and Foo Fighters to me amazing, but they were just OK to pretty good. Even so, I still sometimes am compelled to take risks in new purchases. My Facebook buddy Josh Rundquist, aka That Drummer Guy, has an online radio show, and reviews more albums each year than I have probably ever heard in my life, recently posted a recommendation for the new project from Cloudkicker, saying it was “gorgeous,” so I felt like I needed to take a shot on it. Josh is responsible for some of my favorite recent discoveries, such as The Dear Hunter and Anathema, so I felt pretty safe. When he says it’s beautiful, then dammit, it IS beautiful and awesome.
Cloudkicker is the project/brainchild of multi-instrumentalist Ben Sharp. Since 2007, he has been recording, mixing, and mastering everything at his home studio. Now, normally, that would indicate a lack in quality, either of sound or composition. That is absolutely not the case here. This new release, Little Histories, has all the amazing songs, tones, and melodies anyone could want. Gorgeous, well-crafted instrumental music. And y'all know how much I like stuff that doesn't have singers ruining it.
It is available directly from cloudkickermusic.com with lots of cool options for vinyl and such, as well as all the usual suspects.
Seriously, go buy it now.

More info on the band at their official website: http://cloudkickermusic.com/

David Ellefson's Life with Deth Is A ...