Home›Reviews›Whitesnake - Classic Concerts from the Slide it In Tour!

Whitesnake - Classic Concerts from the Slide it In Tour! 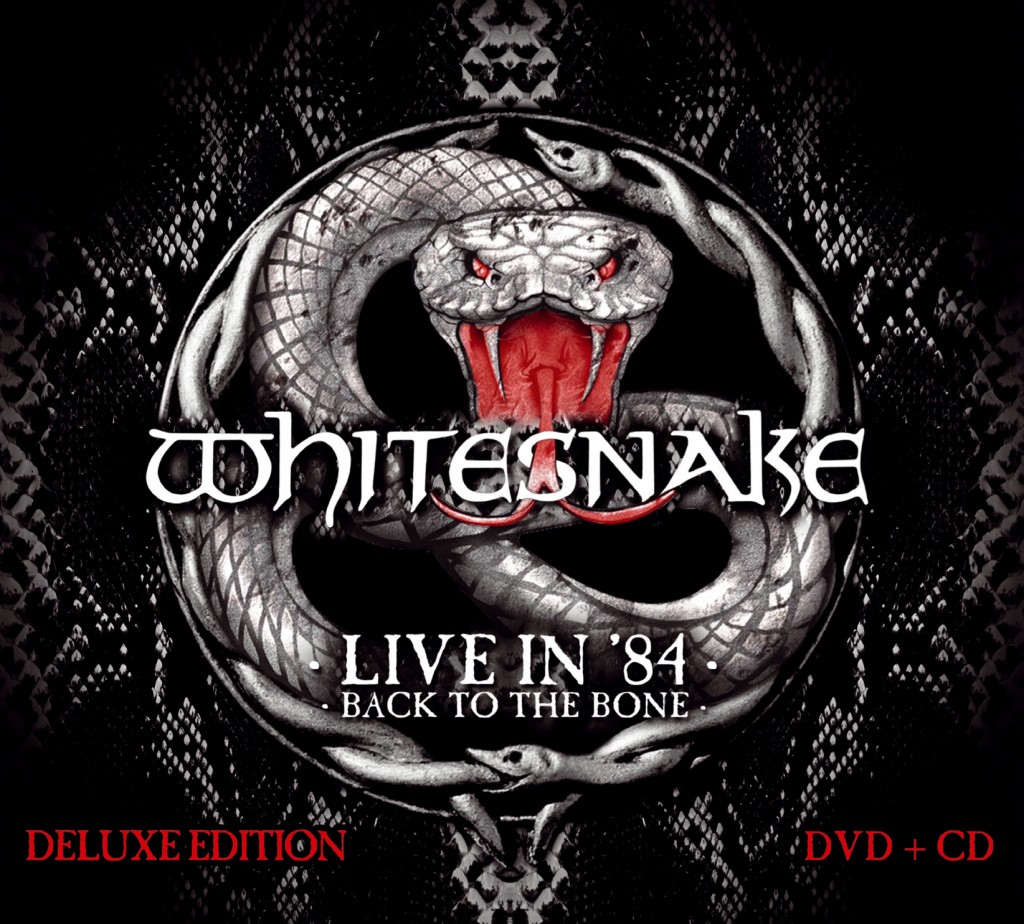 In the 1980s, Whitesnake busted on to the American music scene with their classic hit 1987 album, spawning countless hit music videos and singles. What people do not often realize, though, is that the band, formed and fronted by former Deep Purple vocalist David Coverdale, actually began in the late 1970s and had been around far longer than most people think!

Whitesnake was formed in the wake of David Coverdale's two solo releases in the mid 1970s, White Snake and Northwinds. 1984 was a landmark year for the band, as Slide it In became their first album released in the United States, having been remixed and parts rerecorded for its American debut. With classic cuts like Love Ain't No Stranger, Slow an' Easy, Standing in the Shadows, and the iconic title track, the record featured Coverdale and company at their best, prior to their American breakthrough a few short years later.

By the time Slide it In hit American shores, Coverdale's band included guitarist John Sykes (formerly of Tygers of Pan Tang and Thin Lizzy), bassist Neil Murray, and drummer Cozy Powell (formerly of Rainbow and the Michael Schenker Group). During the original UK album sessions, the group also included guitarist Mel Galley (formerly of Trapeze), bassist Colin Hodgkinson, and keyboardist Jon Lord (one of Coverdale's old Deep Purple bandmates). Until this point, no official live chronicle of this era of the band had ever been released on a modern format.

This set is broken into a CD and a DVD. The CD is comprised of a "Best of the Bootlegs" section that comprises the majority of the disc, plus three tracks from the band's Super Rock Japan performance and a medley of live songs from Jon Lord's final performance with the band. The DVD features the complete Super Rock Japan performance, plus the final Jon Lord show tracks that are on the CD, and a slide show that includes various live clips and rough demos, along with articles, clippings, and the like.

These shows are great because they capture the band at their all time best, immediately become the smash success of their eventual 1987 record. The setlists for all associated shows here, naturally, are a bit heavy on Slide it In album material, but this is some of the best material in the band’s catalogue so that is definitely not grounds for complaint by any means. It is a high-energy performance throughout that hits the high notes and then some. Audio quality is not the best on many of the tracks, due to the nature of the material itself, but it holds up better than a good deal of released culled from “bootleg” sources. Being able to see actual video footage of the band from this era, and having the slideshow footage/audio plus the final live show Jon Lord did with the band is an added bonus as well.

One minor complaint I have with the Super Rock DVD footage is that it has interview clips with the band members that play over some of the songs, and this works against the performance. This stuff should have been its own separate feature, not interrupting the concert itself (this is most likely how it originally aired on television, however).

If you are at all a fan of Whitesnake this release is a must own. You get to experience the band in their prime, with a lineup whose talent would never again be rivaled throughout all of Whitesnake’s reign and popularity. No fan’s collection is complete without this superb live audio and video set.