Home›Reviews›Classic Albums - An In Depth Look at Black Sabbath's Most Iconic Record, Paranoid!

Classic Albums - An In Depth Look at Black Sabbath's Most Iconic Record, Paranoid! 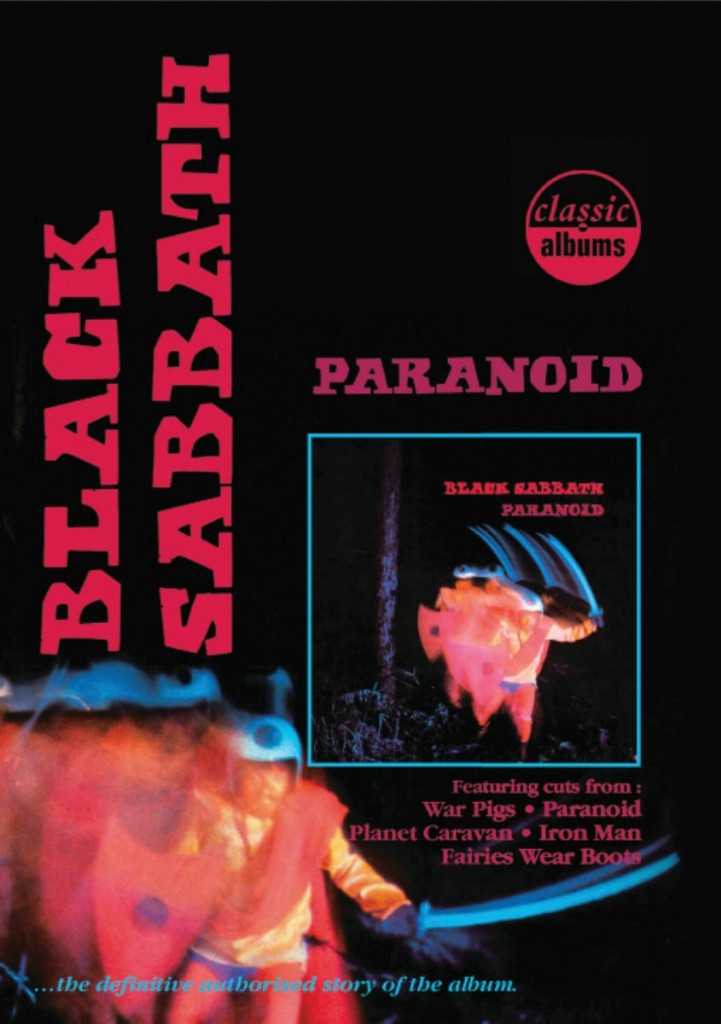 Black Sabbath was the band that brought heavy metal to the masses. The quartet of vocalist Ozzy Osbourne, guitarist Tony Iommi, bassist Geezer Butler, and drummer Bill Ward, was the group the changed rock and roll forever. There were subsequent Black Sabbath albums after this original quartet left their mark on their world, but nothing else was ever as iconic as what the “classic four” members of the band recorded.

The band’s debut was recorded in early 1970, and right away, the group needed a follow up record. The result was the Paranoid album, which featured more mature songwriting and iconic songs for the ages. It has since become one of the most popular heavy metal albums of all time and one of the most influential, featuring iconic hits like the title track, “War Pigs,” “Iron Man,” and “Fairies Wear Boots.” Underrated deep cuts like “Planet Caravan” and “Electric Funeral” only sweetened the deal, making it the most iconic record in the band’s catalogue.

This installment in the Classic Albums series chronicles the early history of the band and how the Paranoid album came to be. All four members of the band are interviewed, in addition to personnel such as album engineer Tom Allom (later known for his work with Judas Priest), and fellow musicians, record company personnel, and several others. The band and crew also break down and analyze the album, track by track, looking at many of the highlights from the record and what kinds of influences made it happen.

If you have seen any other presentation in the Classic Albums series, you will have a good idea of what to expect here. This is an intriguing documentary on the making of one of classic rock and metal’s most iconic records, and you get no shortage of information here regarding Black Sabbath’s musical masterpiece of an album. You definitely get an idea of the struggles the band went through early on, but at no point does the documentary feel overblown or like it is trying to accomplish too much in too little time. In just over 50 minutes, you learn a great deal about the band and what it took to make this record. Additional vintage video footage supplements the interviews from the personnel involved, showing footage from early TV appearances and 70s festival performances.

Like any presentation like this, the video quality tends to vary depending upon the source of the archival footage. Newly recorded interviews look great, though the vintage video content can be a little soft and rough, depending upon a number of factors. For bonus material, an additional 40+ minutes worth of interview footage not shown in the television airing is included here, further delving into the story of this classic heavy metal record.

Paranoid is Black Sabbath’s definitive studio album, and fans are going to love getting to experience the story behind it all. For any fan of the band/album, this Classic Albums presentation from Eagle Rock Entertainment comes strongly recommended!