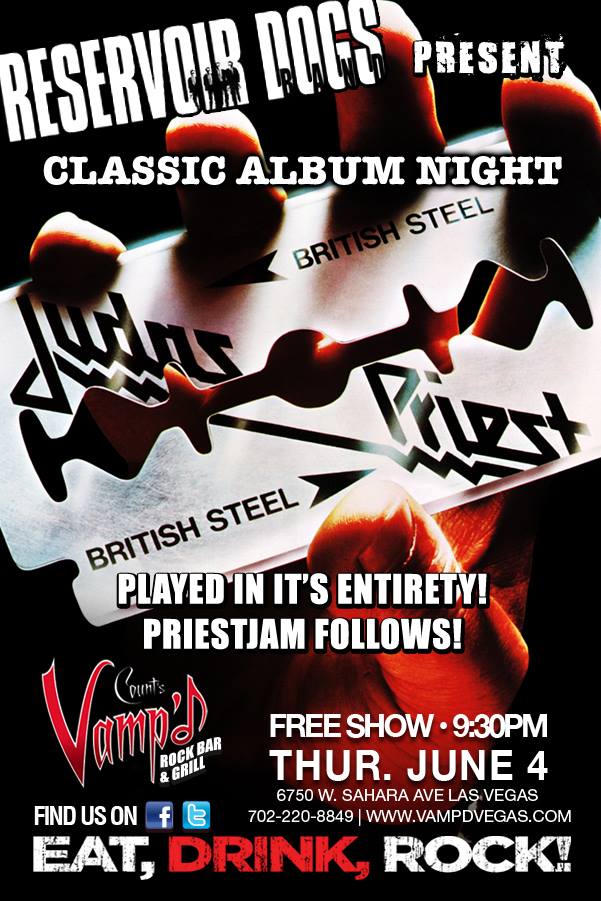 This was the third Classic Album Night at Vamp'd, featuring Reservoir Dogs with special guests.

If you've been paying attention to the recent Classic Album Night concept put together by Kaye Caruso's project, Reservoir Dogs, then you probably, like me, were very much looking forward to June 4th. On this particular night, British Steel, the revered sixth studio platter by the Metal Gods from Birmingham, England, Judas Priest, was performed front to back in its entirety. This was their first LP which consisted entirely of songs written by only current members of the band, and zero covers. It also introduced their classic lineup which remained intact for a decade. Furthermore, it set the tone for no-nonsense straight up metal: the standard of the genre. Heavy, yet accessible, this platter from Judas Priest featured two instantly recognizable anthems which to this day receive extensive airplay. 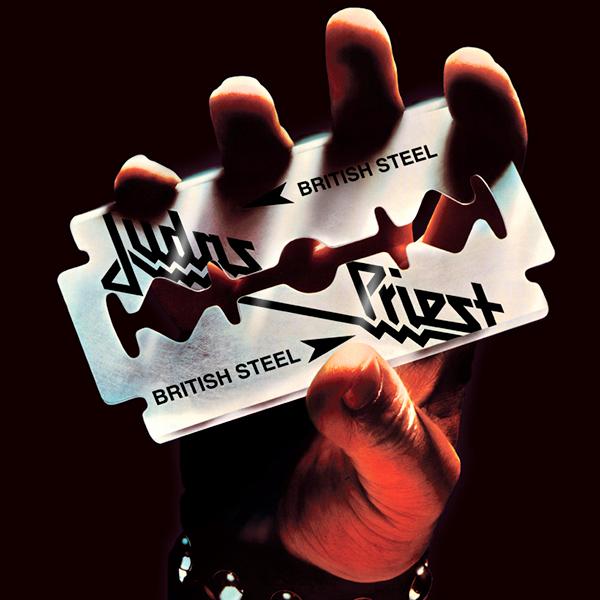 British Steel is arguably the most famous album in Judas Priest's lengthy, 40+ year discography, first released in 1980. It was a fitting choice for Classic Album Night!

Waiting for the post-Whitesnake concert crowd to filter in, the Classic Album Night festivities at Count's Vamp'd commenced around 10:45. Cleverly choosing to play the album in the original UK release running order, "Rapid Fire" started the night off, with a razor sharp vocal delivery by Dru Jaxin and solid backbeat of Yasuaki Taniguchi. The same lineup, which also included Morpheus Blak and Johnny Roxx on guitars, and Jimmy Repp on bass, delivered "Metal Gods," although they left Dru out, while Jimmy also sang lead. A teenage Natalie Robertson played guitar on the aforementioned anthems "Breaking the Law" and "Living After Midnight." The immensely talented Sean Koos (formerly of Joan Jett and the Blackhearts, currently of The Bones) was featured on bass on "United" as well as "You Don't Have to Be Old to Be Wise," while charismatic Drew Hart excelled on lead vocals as always on "Living After Midnight." As with the preceding Classic Album Night shows, numerous musicians filtered in and out to perform the songs of the night; including Barry Barnes, Stoney Curtis, Kaye Caruso, Duane Forkner, and several others who I didn't see at the Aerosmith Rocks night. Jeff Duncan, stellar six-stringer for Armored Saint, DC4 and The Bones, delivered the goods on "Grinder" and the following two tracks, while Smashing Alice's Paul Cunningham held down the bottom end nicely for closing number, "Steeler". 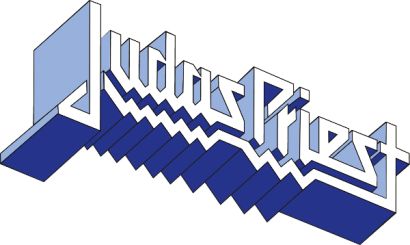 In addition to the British Steel songs, the group also played a variety of other Priest classics.

After a brief intermission, the advertised "Priestjam" followed, which included no less than FOURTEEN songs culled from Judas Priest's sophomore LP up until Painkiller, their first to feature drummer extraordinaire, Scott Travis. The only albums not represented from that time period were Stained Class and Ram It Down. Overall, just like during the first two Classic Album Nights, the musicianship, instrument tones, and spirit of the band being celebrated were superb, including frontmen Danny Wilde AND Drew Hart both donning Halford-reminiscent garb while mimicking his stage patter as well as posturing. Highlights included Doug Ebneter's masterful guitar wizardry, and female siren Cassie, who tore things up vocally on "Painkiller" and the latter part of "The Green Manalishi." If there were any complaints, they were comparatively minor that mainly a musician might have noticed, such as a couple of flat vocal spots, reading lyrics here and there, and a drummer or two overplaying a tad, playing fills more reminiscent of Slipknot's drummer rather than Dave Holland, but not enough to mar the proceedings much. Once again, everyone who took the stage brought their "A" game, as much as whatever rehearsals there were would allow. Stay tuned for Classic Album Night #4, Prince's Purple Rain at downtown's Backstage Bar & Billiards on Aug. 6th.

"Heading Out to the Highway"

"The Green Manalishi (With the Two-Pronged Crown)"

"You've Got Another Thing Comin'"

Scorpions - A Look Back at Lonesome ...