Home›Features›Stryper - A Look Back at Against the Law, Their Forgotten Classic!

Stryper - A Look Back at Against the Law, Their Forgotten Classic! 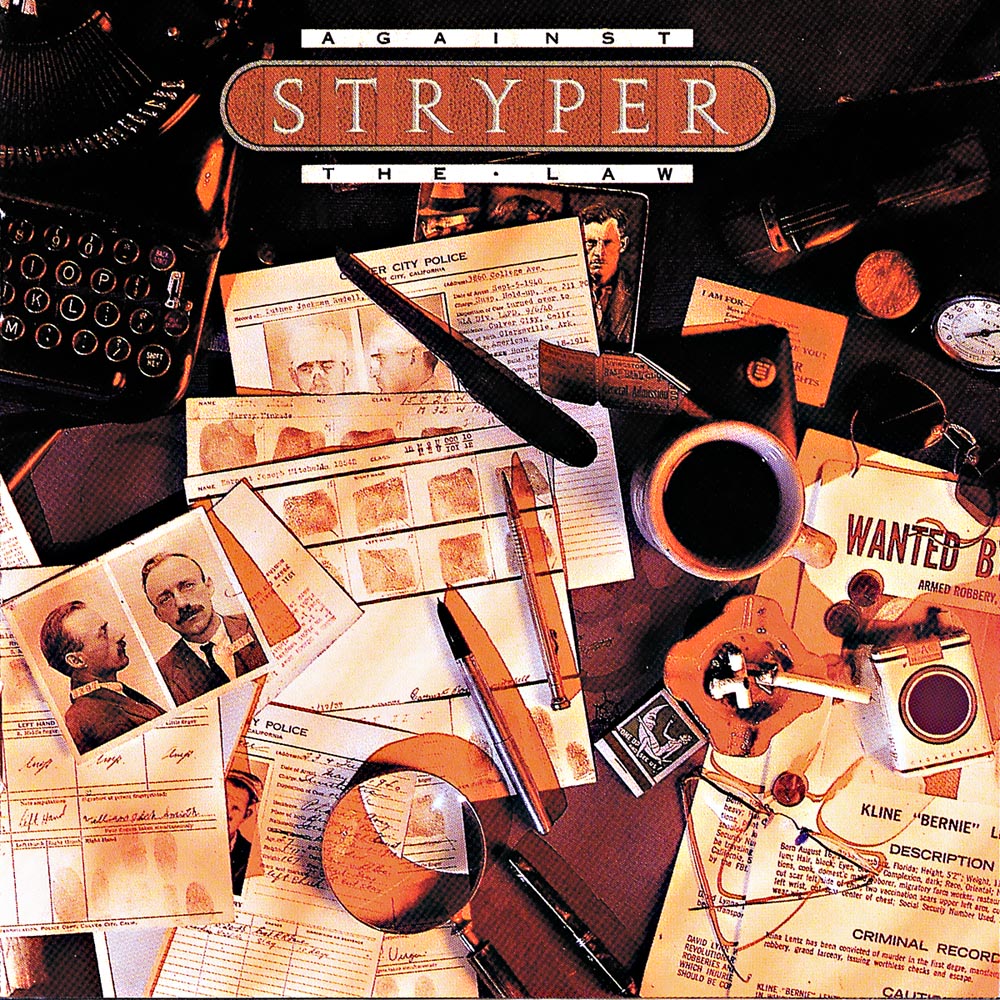 Against the Law was the fifth studio release from Stryper. It first came out in 1990.

With their iconic yellow and black look and their Christian beliefs, Stryper is a band that made a major impact on the world of rock and roll in the 1980s. Michael Sweet, Robert Sweet, Oz Fox, and Tim Gaines created something that stood out from the crowd, and recorded some of the best music of their era. Their most popular album was 1986’s To Hell with the Devil, and the record label urged the band to follow up its success with something bigger, with even more elaborate production and commercial appeal. Ironically, the 1988 follow-up, In God We Trust, failed for those very same reasons, with fans and critics alike, despite spawning a few hits. The band needed to do something drastic if they wanted to remain in the musical spotlight.

After the overproduction of In God We Trust, the band decided the next record would be a “back to basics” album, with no more of the overblown elements that put their previous record over the top, and rather low in the eyes of fans and critics. For the 1990 follow-up, the band made the controversial decision to ditch their classic “yellow and black” look. This caused many fans to falsely believe that the band had turned their back on their Christian beliefs, and thus, the album that was intended to return them to the musical spotlight ended up selling considerably lower than expected.

Against the Law was released in 1990, but a combination of backlash against the band for their perceived transformations in looks and beliefs, as well as changes in the music industry, made for a less than favorable reception. Critics and fans overlooking this record, however, made a mistake. To this date, it remains the most underrated album in Stryper’s catalogue. Is it one worth rediscovering, and does it hold its own against rock and roll gems like Soldiers Under Command and To Hell with the Devil? 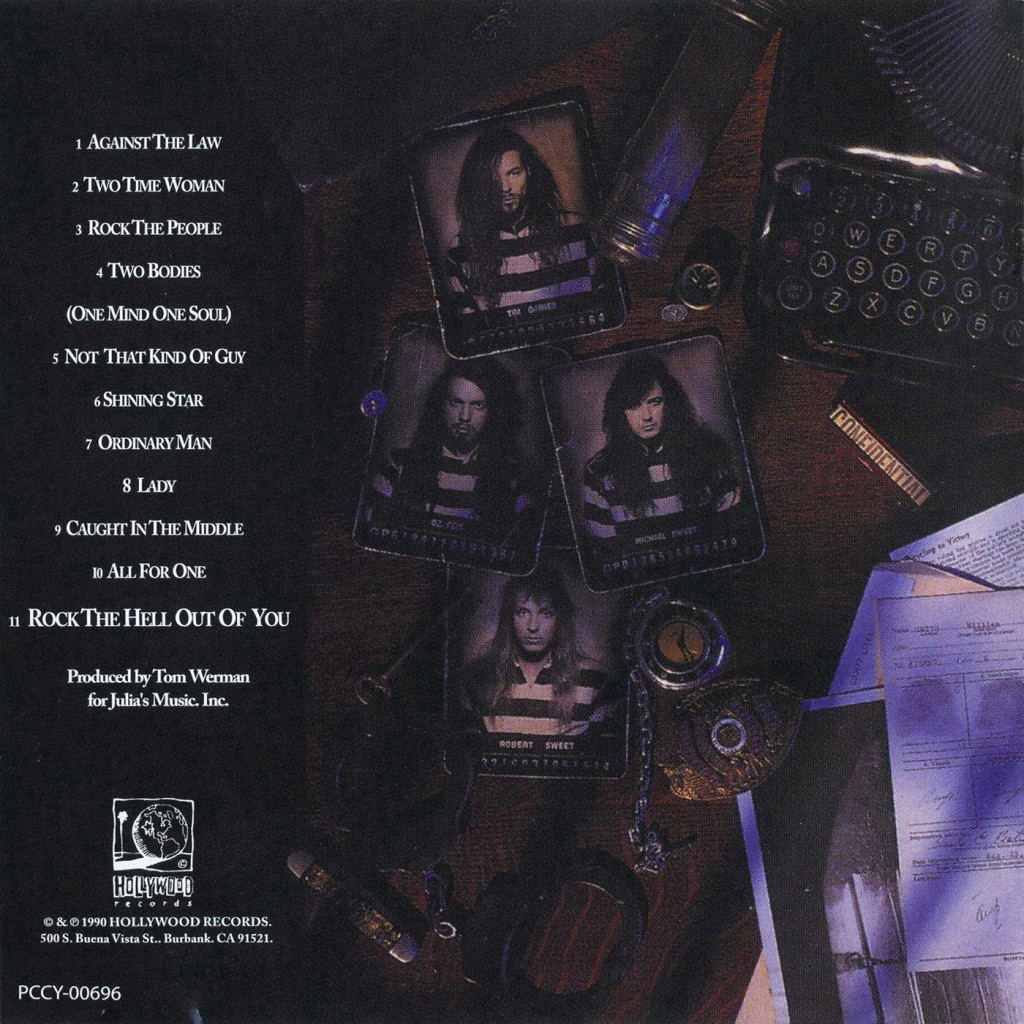 Even the album artwork implies that this will be a very different Stryper album from the one that came prior.

Against the Law is a surprisingly strong record, and stands as one that fans are definitely going to want to check out. The album spawned a minor hit in the form of a cover of Earth, Wind and Fire’s “Shining Star,” which could have been a disaster but turned out surprisingly good, with the group putting their own spin on the old 70s favorite. Of course, the gems on this record are not limited to its lone hit. The title track kicks things off in fine form, rocking hard from start to finish. “Two Time Woman” is a great arena-style rocker with the typical Michael Sweet vocals, which is of course a good thing. “Rock the People” is a great example of the “back to basics” sound the band was able to achieve on this record. One of my personal favorite cuts on the record is “Not That Kind of Guy,” a song that Van Halen or Extreme would be proud of. “Lady” is a strong, acoustic-driven ballad that should have taken its place amongst the band’s hits, but sadly that was not to be. “Caught in the Middle” features some of Oz Fox’s best guitar work on the album, and stands as a strong cut. “All for One,” with its soaring anthematic chorus and heavy yet melodic sound, is probably the song on here closest to classic Stryper. The hard rock of “Rock the Hell Out of You” finishes things off in superb fashion. While some songs are stronger than others, there is not a weak one to be had. One listen will reveal this to be amongst Stryper’s most underrated efforts.

If you have a Stryper collection, it is far from complete without a copy of Against the Law. Wrongfully neglected at the time of release, this is an underrated classic. While I would not quite put this one on the same pedestal as Soldiers Under Command and To Hell with the Devil, it was definitely the “back to basics” album the band needed after the overproduced debacle that had come prior. Against the Law is one you definitely need to pick up if you are a fan; do not neglect it as so many others already have!

Graham Bonnet - The Voice of Rainbow, ...

Riot - The Restless Breed Unleashes the ...