A few days ago, we lost Gary Richrath, one of the key founding members of REO Speedwagon, at the age of 65. Over the years, REO released more than a handful of classic rock hits, and remains revered as one of the finest rock/pop rock bands of all time. From their classic rock genesis in the 1970s to peaking in the form of mass pop success in the early 1980s, this was a band that had, and continues to have, legions of fans all over the world.

People tend to forget that there WAS an REO Speedwagon around prior to the band’s 1978 breakthrough, You Can Tune a Piano, But You Can’t Tuna Fish. In fact, the group actually started in the late 60s, and released their first album all way back in 1971! In those early formative years, the band went through a number of vocalists, and was definitely trying to find a sound that worked. 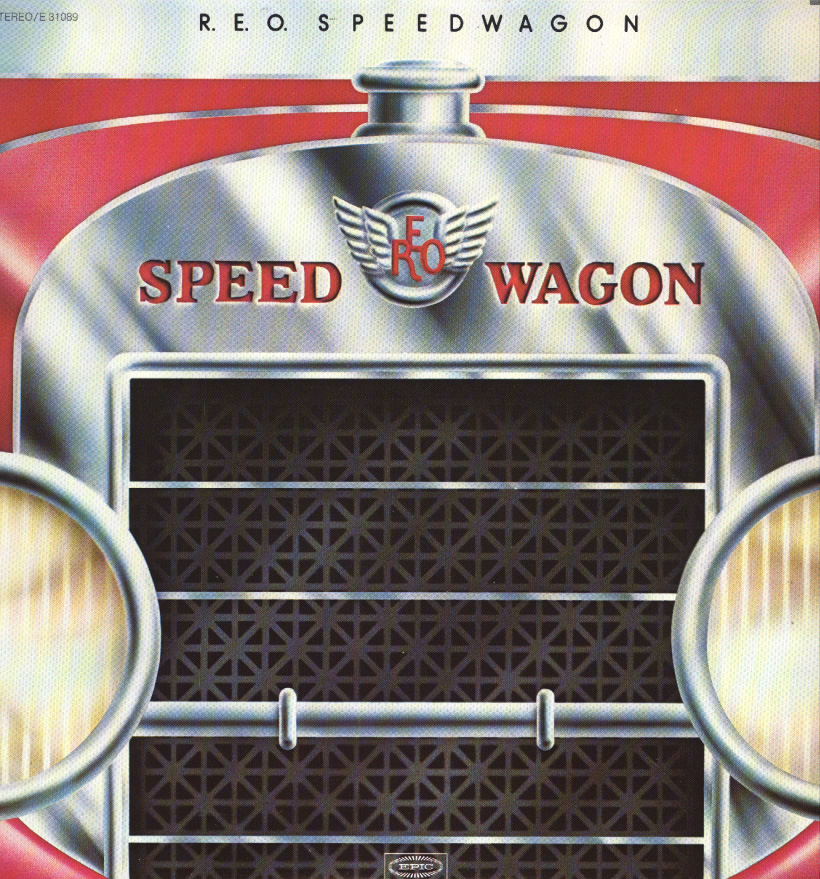 REO Speedwagon's seldom heard self-titled debut was released in 1971, and was their first and only album to feature Terry Luttrell on vocals.

REO Speedwagon (the album) was released in 1971 and was the very first album from the band, long before they became one of classic rock’s most popular and legendary bands. This was the only album that the band recorded with original lead singer Terry Luttrell, who would later go on to front the progressive rock band Starcastle. Interestingly, the band’s debut is amongst their most obscure and least known albums, though a few of the songs did appear on later live albums by the band, with classic vocalist Kevin Cronin singing them. While the debut does tend to be scattershot and inconsistent, the songs are solid and worth listening to nonetheless. Richrath wrote or co-wrote every song on the record.

The first side of the record kicks off with a series of classic rock/pop style songs backed by piano, giving them a “boogie rock” sound. These tunes are a great way to kick things off. It is interesting to hear the band in their infancy, and perhaps nowhere is this truer than this record. Things take a radical turn with the beginning of the second side of the album, which is far less predictable. “Sophisticated Lady,” a fast-paced song backed by organ and some hard rocking guitar riffs, might just be my favorite song on the record; it was actually released as a single but failed to crack the Top 100. Things slow down drastically for the ballad “Five Men Were Killed Today,” which uses acoustic guitars and some early electronic instrumentation; it marks one of the more interesting experiments from the fledgling band. “Prison Women” goes back to the straight-up boogie rock of the album’s first side, and it is bound to be another favorite for someone checking out the album for the first time. The unexpected experiment of the album is closing cut “Dead at Last,” which in its ten-minute duration covers a great deal of musical ground, and must be heard to be appreciated. Wild organ and keyboard playing set the stage for a musical experimentation the band would never come close to revisiting. Is this supposed to be their attempt at “In-a-Gadda-Da-Vida?” Hell, for good measure we ever get a drum solo! The band’s most outlandish and bizarre musical odyssey makes for an interesting way to end their first record. 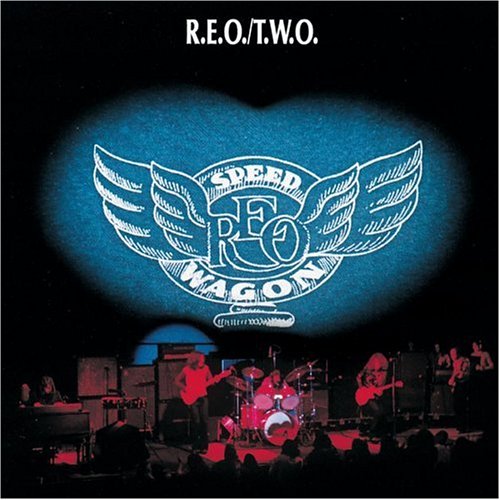 REO TWO is the second album from REO Speedwagon. It was the first release to feature classic vocalist Kevin Cronin, though he would not sing on another REO album until 1976.

The band’s sophomore album, REO TWO, was released the following year, and marked the first release with classic vocalist Kevin Cronin (he would be replaced by Mike Murphy for a trio of albums before eventually reuniting with the band in 1976). As the album did not have a successful single nor did it manage to chart, it was largely forgotten at the time of release. “Golden Country” has become known over the years and remains a fan favorite song to this day, however. The album marks a step towards the sound that the band would rise to fame with in their future years, yet still retains much of the musical experimentation of the first release, as the band was still trying to find their musical identity.

The second album definitely moves the band forward and remains a revered release in the eyes of many a die-hard fan. “Let Me Ride” and “How the Story Goes” are fine rockers that kick things off in the best of ways. The band even takes Chuck Berry’s “Little Queenie” and puts their own spin on it, taking it to over six minutes in length, with surprisingly good results! “Being Kind (Can Hurt Someone Sometimes)” is a fantastic, lengthy track that begins life as a melodic, soulful ballad, but eventually erupts into an all-out rocker. “Music Man” and “Flash Tan Queen” are great rockers that beautifully capture the sound of a bygone era in rock. “Like You Do” is a solid return to the boogie-flavored classic rock of the first album, but brings in an organ to keep things all the more interesting. “Golden Country” closes the album and is arguably this record’s best known track. Serving as a protest to the Vietnam War; it is amongst the band’s most mature and gripping songs, and deserves its reputation. It closes out the second effort from the band well. 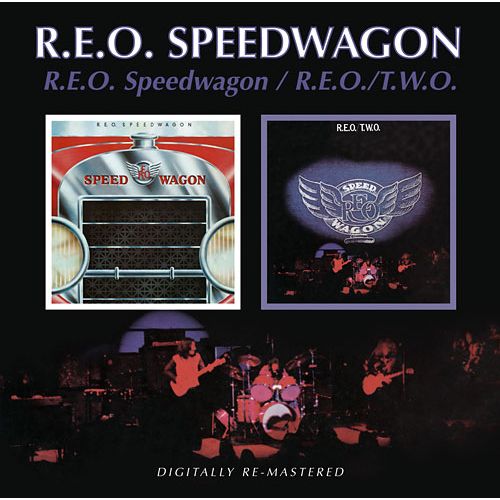 This twofer CD release combines the first two albums into a single set. It also marks the first wide, official CD release of the debut.

The first two records from REO Speedwagon are certainly not their strongest work or greatest accomplishments, but anyone who calls themselves a fan should go back to the beginning and see how this musical journey began. There are some underrated tunes worth discovering or rediscovering here, making this set of albums an essential purchase for anyone who loves the band.

Geoff Tate and Operation: Mindcrime - The ...