Home›Contest›MONDAY OCTOBER 26 AT NOON PST THE MONSTRANCE CLOCK STRIKES AND THE CONTEST CLOSES! ENTER TO WIN TO SEE GHOST ON HALLOWEEN AT HOUSE OF BLUES LAS VEGAS!

MONDAY OCTOBER 26 AT NOON PST THE MONSTRANCE CLOCK STRIKES AND THE CONTEST CLOSES! ENTER TO WIN TO SEE GHOST ON HALLOWEEN AT HOUSE OF BLUES LAS VEGAS! 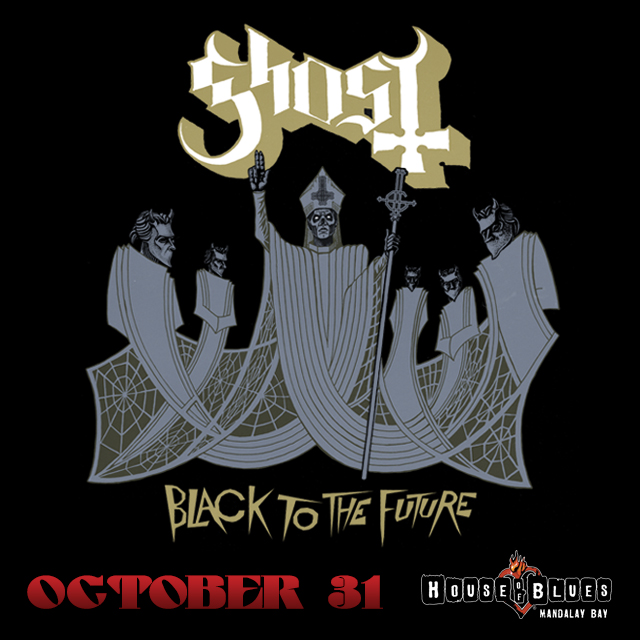 MONDAY 10/26/2015 AT NOON PST THE CONTEST CLOSES!
ZRock'R Magazine, in association with House of Blues Las Vegas, Live Nation Las Vegas and ICJUK are proud to give you the chance to spend your Halloween night in the most Ghost-ly of fashions! It's going to be a very special ceremony for the Las Vegas audience too! Grand prize is dinner at House of Blues the night of the show, then the ceremony with Ghost!  You will also get a special shirt courtesy of ICJUK and a copy of the new Ghost album Meliora!  Runner up gets a copy of Meliora and a shirt from ICJUK!  Entering is simple! Go to the ZRock'R Magazine Facebook page- Like the page and click the contest link to enter but you only have until noon pst tomorrow, October 26! The Monstrance Clock is ticking down! Winner will be announced  THURSDAY OCTOBER 29  on the ZRock'R Magazine LIVE! Show on LV Rocks Radio! Don't wait for the last minute! ENTER NOW! 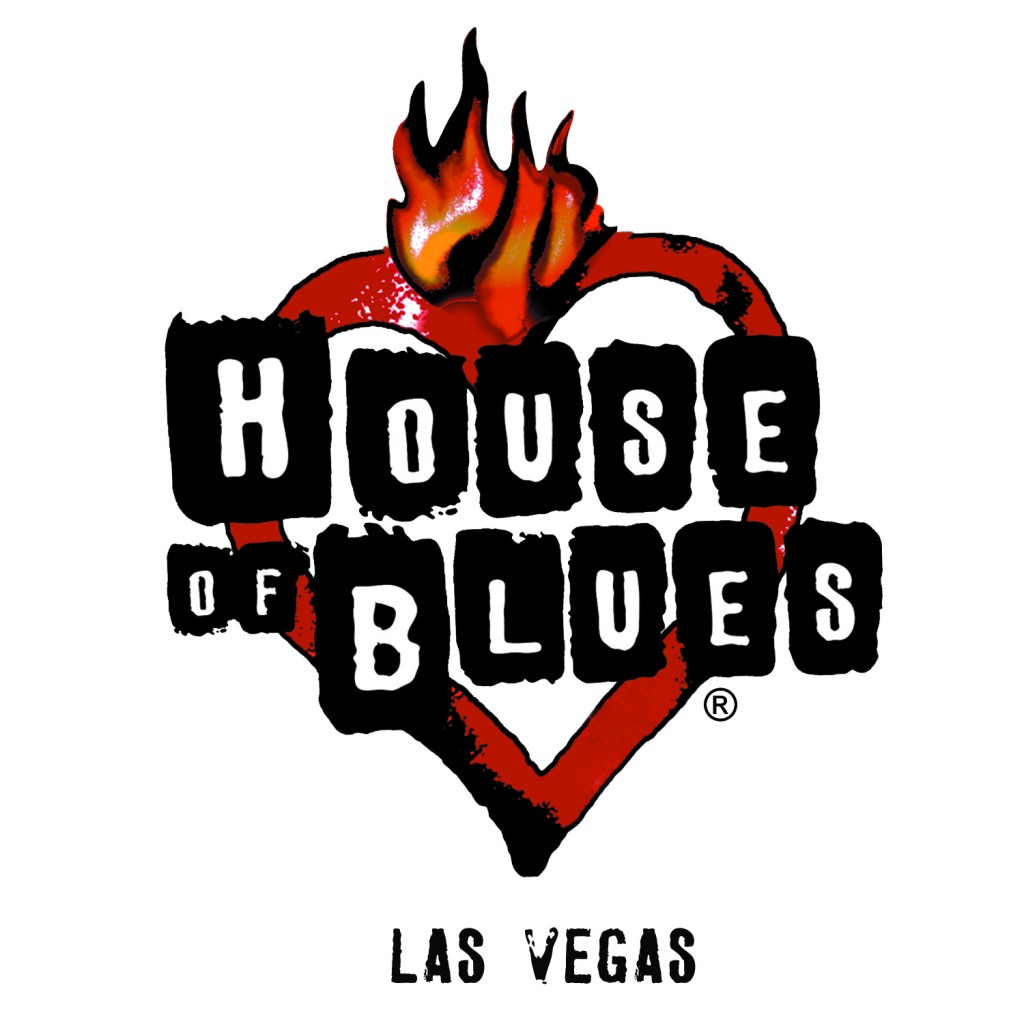 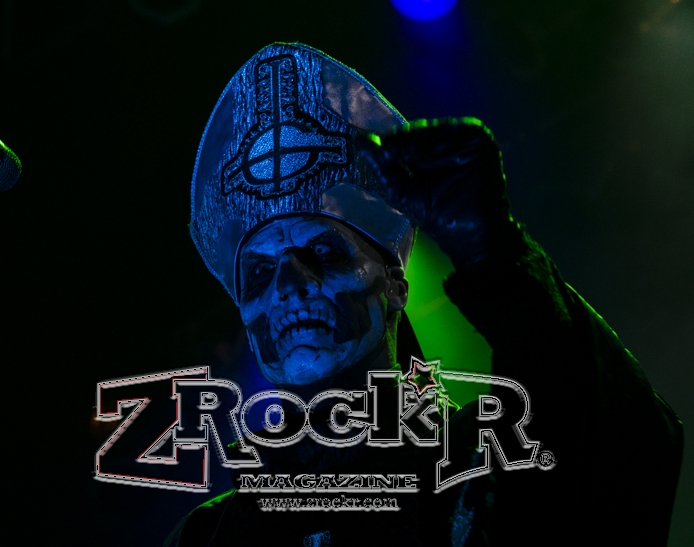 History of the Eagles - Documentary is ...