A Guide to Today's Music Styles

It seems there is a lot of confusion regarding the types of music that are being played today. As a musician, I am constantly being asked what kind of music I play, what style, etc. The lines have been blurred with the way trends come and go. So, I created this list to help ease the confusion. Feel free to share!

Alternative(ex. Black Keys, Fun) -A genre of music that defies definition. Basically, it's the opposite of whatever everyone else is listening to. Usually fairly avant garde, and loved by people with hipster beards that drink PBR and wear lensless glasses, that is until at least 3 other people like it, then it's too mainstream. 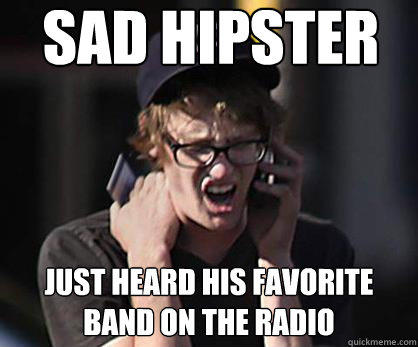 Club Music/Dance (ex.LMFAO, Nicki Minaj, Pitbull)- A loud, repetative, keyboard driven style that's notable for basically being only one song that just has the words changed every three weeks. Actually, the words don't change that much either. Simply just mention "Da Club", "The Party", and at least three major cities, and you've pretty much written every song that's been released this year. 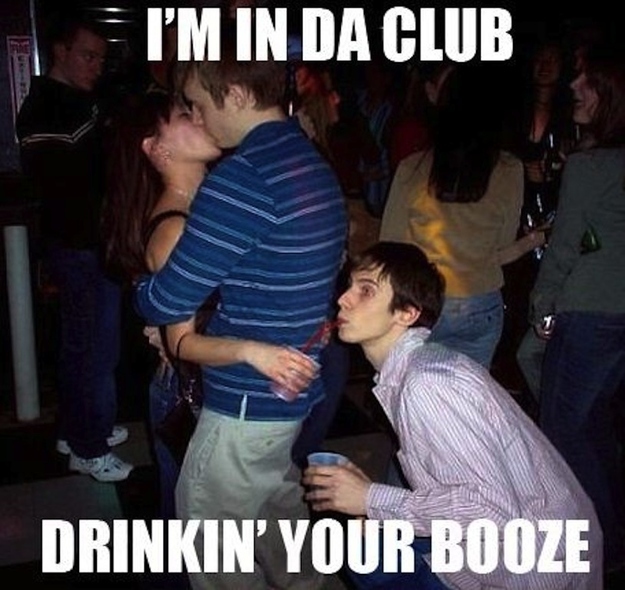 Dub Step (ex.Skrillex, Skream)- An extremely annoying style of "music" created by computer nerds in their mother's basements. Basically, it's the sound of two robots fucking a toatser. Dubstep is characterized by the middle break, called the "bass drop" which apparently is when, during the recording process, the "artist" puts a blender in the microwave. 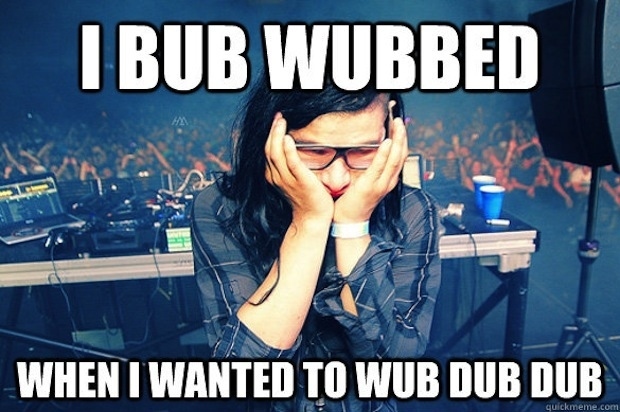 Grunge (ex. Nirvana, Soundgarden)- A fairly now defunct style created in the early 90's that featured loud guitars and depressing lyrics sung by angst filled Gen X'ers in their twenties. Now, it's remembered fondly by Gen X'res in their 40's who can't fucking believe that Alice In Chains is being played on the same radio station as Jethro Tull. 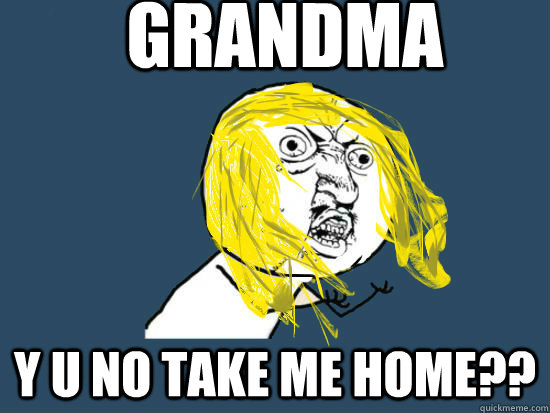 Hip-Hop/R&B (ex. Kayne West, Flo-Rida) -A confusing genre these days. R&B, standing for Rythym and Blues, used to be a style of music that focused on soulful singing about love and relationships and lifes trials. Now it's a ahem singer using AutoTune software to sound like a Decepticon singing about money and bitches. 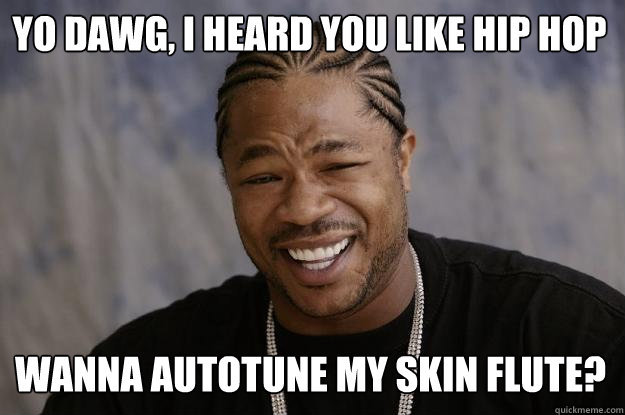 Metal(ex. Metallica, Disturbed) -A loud, aggressive style of music with many sub generes, like Hair Metal, Nu Metal, Rap Metal- Which is basically all the same, differing only in the amount of makeup/hairspray, fake snarls, and tightness of pants. 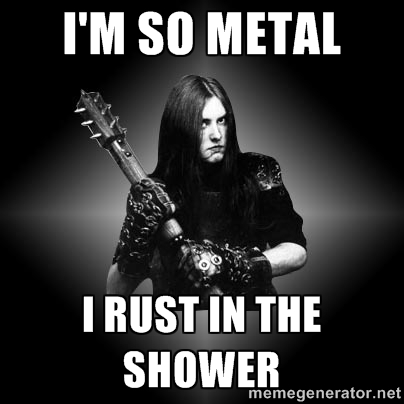 Progressive Rock (ex Dream Theater, Dragonforce) -Fast, techically proficient music that requires a degree in mathmatics to listen to. Also, music deemed "too silly" for the soundtrack to Nintendo Games. 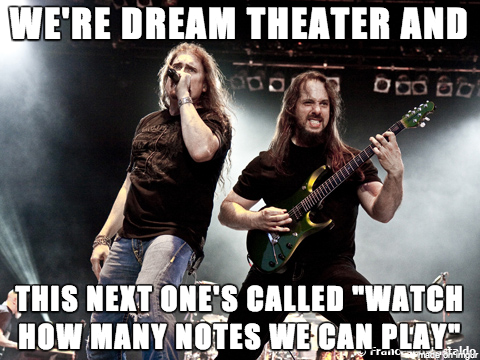 Rap(ex. NWA, Snoop Dog)- It used to be urban poetry set to music detailing life on the hard streets of the inner city, sometimes with a positive message, sometimes with a sense of hopelessness. Now, it's basically any drum beat and the lyrics "Money Money Marijuanna Mutha Fucka Baby Momma". 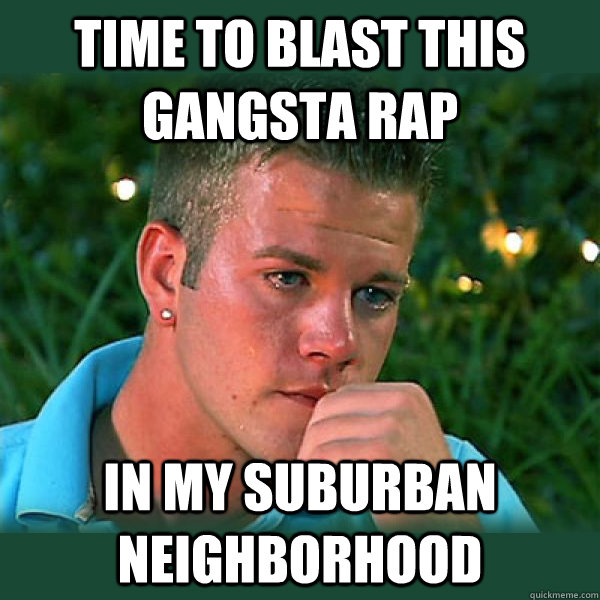 Reggae (ex. Bob Marley, Peter Tosh)- A style of music created in the Caribbean islands by oppressed Black Rastafarians to call their people to come together to fight their oppressors. Now, mainly listened to by Suburban White kids who use it as an excuse to smoke a lot of weed. 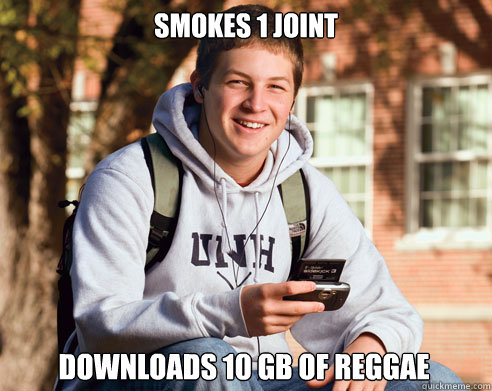 Rock (ex.Foo Fighters)- Any form of music dependant on the use of guitar, bass, and drums. Once the music of rebellion, it's now the most middle of the road style available. Also used to sell cars, tacos, and insurance. 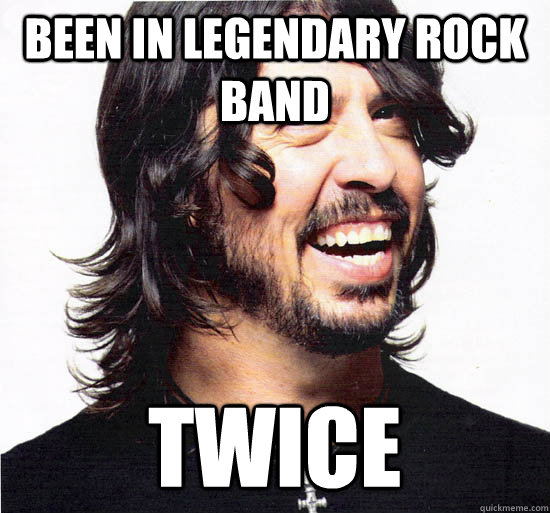 Top 40- So called because it's the top 40 songs in the country at the moment. What it usually consists of is a mix of all generes shittiest offerings, that somehow has managed to appeal to the masses. Usually bouyed by the fact that radio stations have the played the same 40 songs in a continuous loop for the last 3 months. 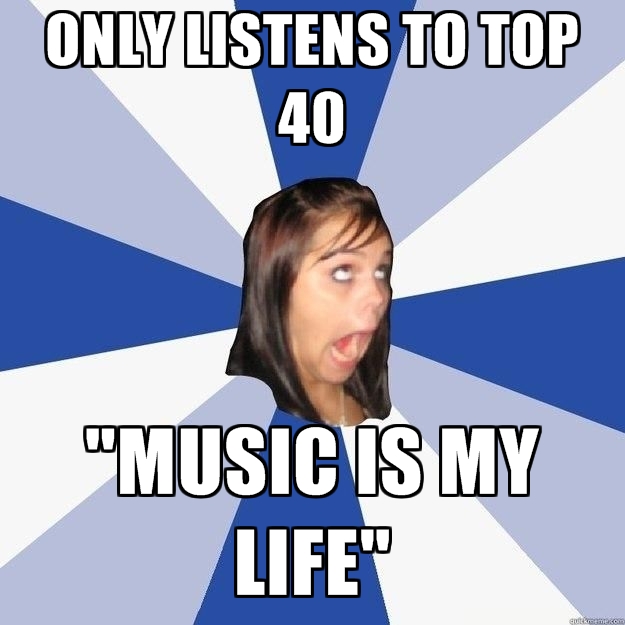 There you have it! Hope this helps!