ZRock'R Magazine LIVE!  The radio show on LV Rocks Radio will be having a " Motley Memories" show on New Year's Eve at 9pm PST

for all those who couldn't make it to Motley Crue's final show in LA of the final ( not farewell!) tour. 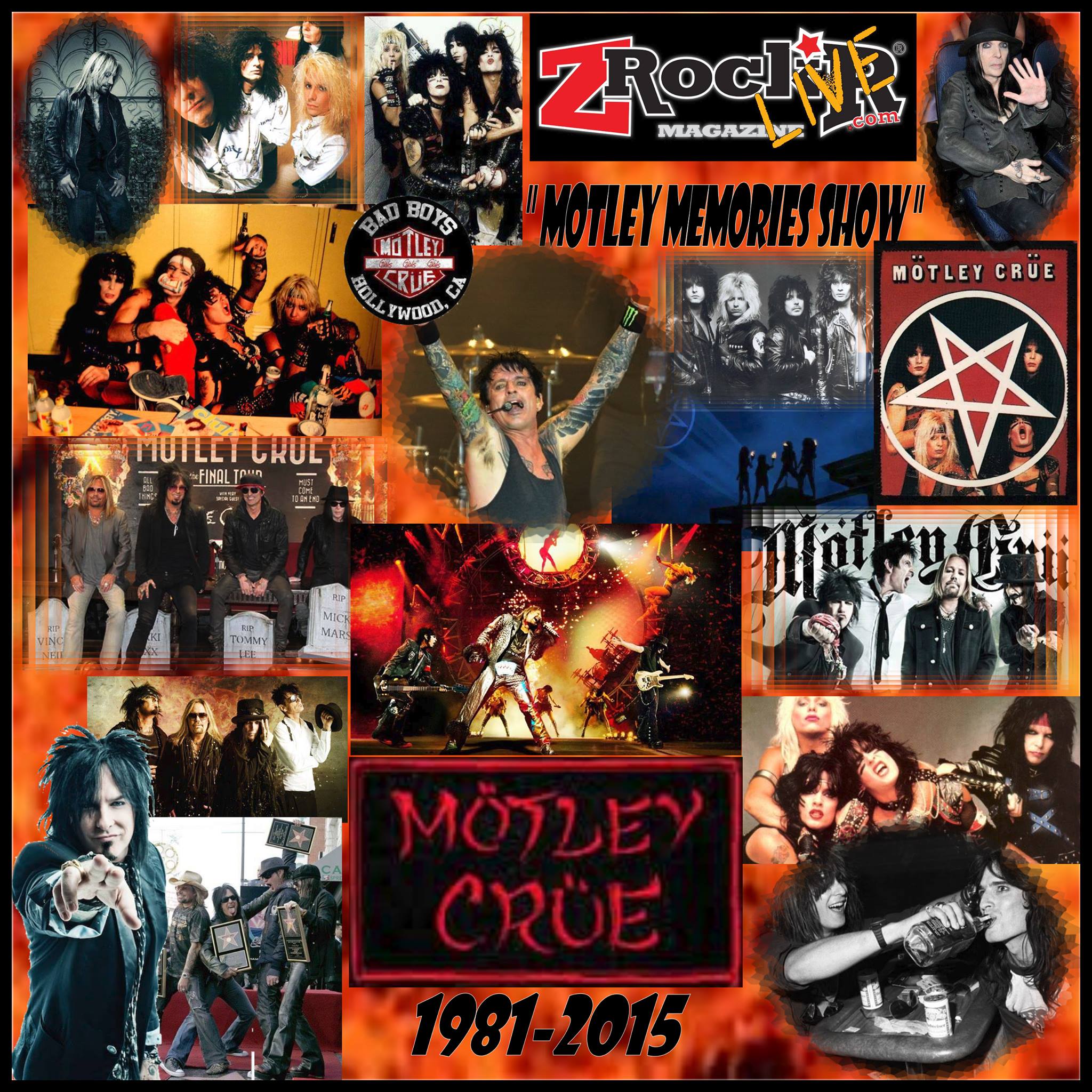 TUNE IN to LV Rocks Radio at lvrocks.com at 9PM Pacific Time for some deep cuts and live tracks along with the hits spanning their34 year history !

in Los Angeles for their final show!

It's our way of saying Thanks for the memories to a band that was more than a band...

they were a gang... and a kick ass rock n roll one at that!

All photos from over the 34 years belong to the record companies, PR depts, publicists and photographers

No copyright or other infringement intended