Deep Purple has always been criminally underrepresented in the world of tribute bands. Sure, we have countless tributes to so many of the other classic rock greats, but for whatever reason, the mighty DP has been left behind in those regards. Fortunately, a solution has finally arrived in the form of Knee Deep in Purple. 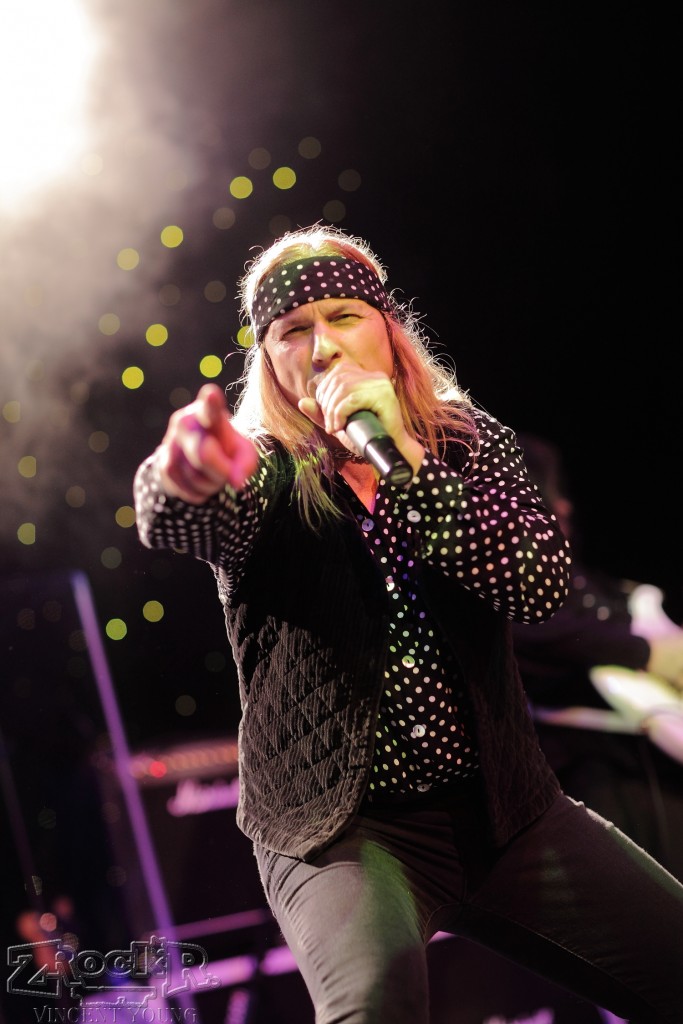 Having caught the band last year during their first show in Vegas proper, they instantly blew me away with their faithful covers of the Deep Purple classics, and a talented ensemble of musicians. In many ways, this was the band I had been waiting for over the course of so many years. In fact, their performance last year even appeared on my “Best of the Year” list under “Best Performance by a Locally Based Band.”

Knee Deep in Purple features vocalist Steve Austin Taylor, guitarist Lee Spencer, keyboardist Brandon Lynn, bassist Ken Tonn, and drummer Ryan Krieger. It is also worth noting that in addition to playing the band’s music, the members of the group make an effort to “play the parts,” so to speak, with accurate costumes and gear. The group even makes use of a proper organ instead of generic keyboards!

When I first saw the band, they were restricted to one set, co-headlining with another group. This Eastside Cannery gig, on the other hand, saw the band playing two full sets of their own, with no one else present or any serious length restrictions. The result was a much fuller and more fulfilling Deep Purple experience, combining hits and deep cuts alike! 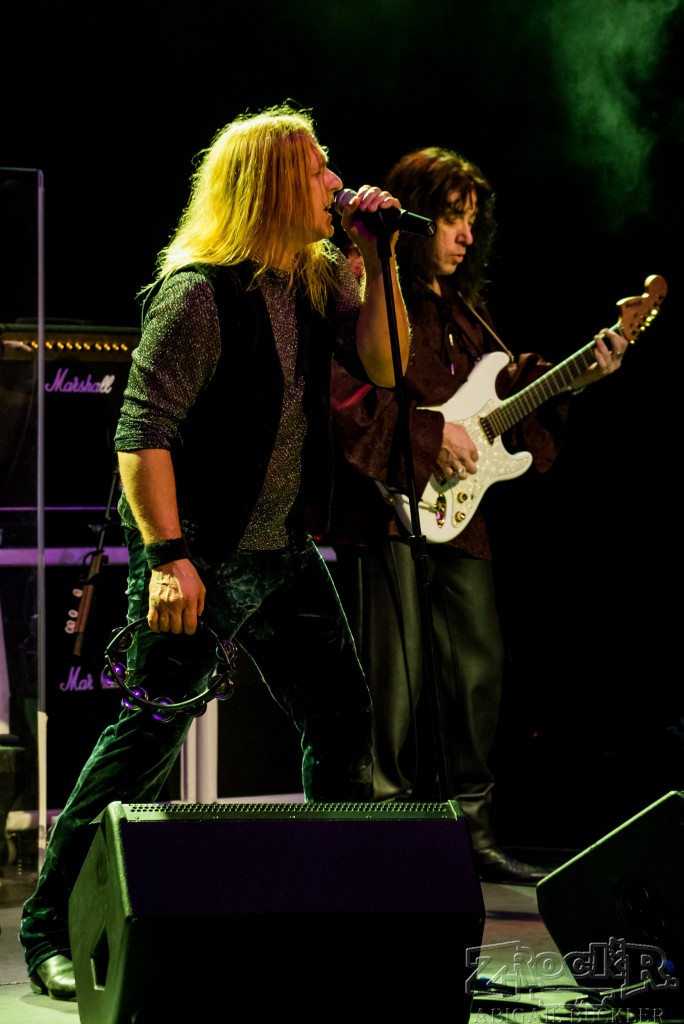 I had heard that the band was learning a myriad of new songs for this show, and in terms of the sheer diversity in this setlist alone, they did not fail to please. We got the obligatory Deep Purple hits in the form of songs like “Smoke on the Water,” “Woman from Tokyo,” “Hush,” “Highway Star,” and “Space Truckin’.” But it was the band’s dive into the band’s extensive history and their deep album cuts that absolutely made this show. “No One Came,” “Maybe I’m a Leo,” “You Fool No One,” and even the 10-minute epic “Child in Time” all got the Knee Deep in Purple treatment, and it was clearly a setlist the fans in attendance loved. Hell, we even got a track from the short-lived Joe Lynn Turner period of the band!

Of course, no review would be complete without mentioning the performances of these songs themselves. The band clearly takes the source material seriously, and perhaps more importantly, does it justice on the live stage. I was pleasantly surprised by how well the band captured the spirit of classic Deep Purple and the way that they made music. There were a few minor flubs here and there; vocalist Taylor had just recovered from the flu but sounded surprisingly good despite that. The fact that he was regularly out with the crowd, fraternizing with fans mid-song, should say something. 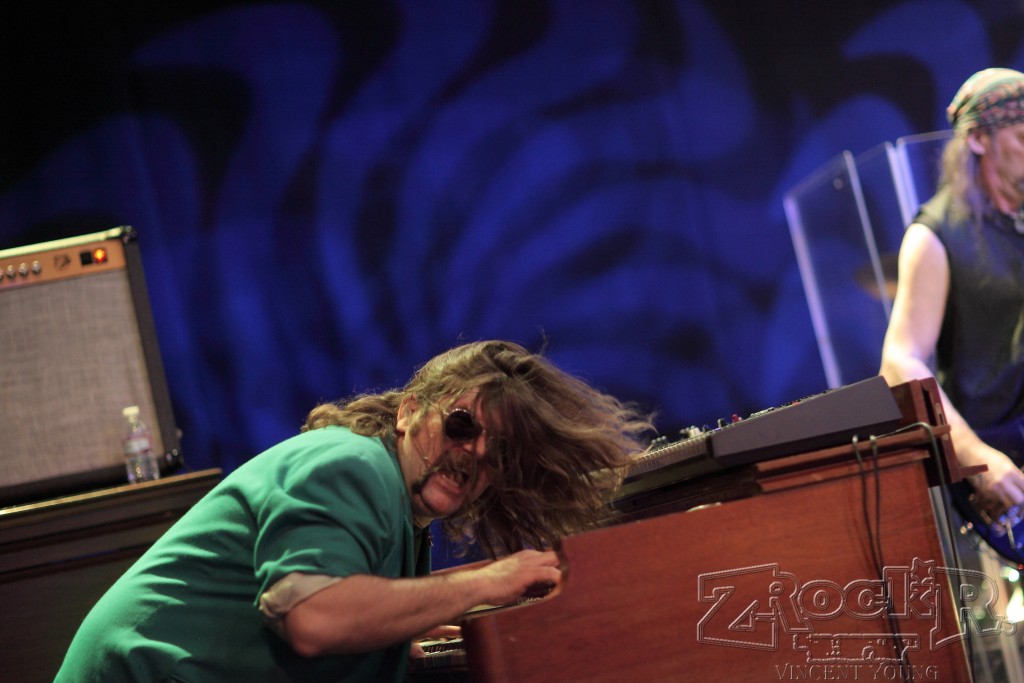 One oddity of the setlist is that the band actually set aside some time at the end for “requests” if the audience had any, and what stemmed from this was “Perfect Strangers” and “Smoke on the Water” being reprised. It was a little strange to hear the same songs played more than once, though I can understand this being done to appease late arrivals at the same time.
Personally I would have filled this time with some other deep cuts, maybe something from the Evans era that was not a cover.

All in all, Knee Deep in Purple put on a solid gig, and fans of the Deep Purple classics were not disappointed in the least. If you are into the band’s classic songs and want to hear them done up right by a band that does justice to the source material and then some, look no further than Knee Deep in Purple! 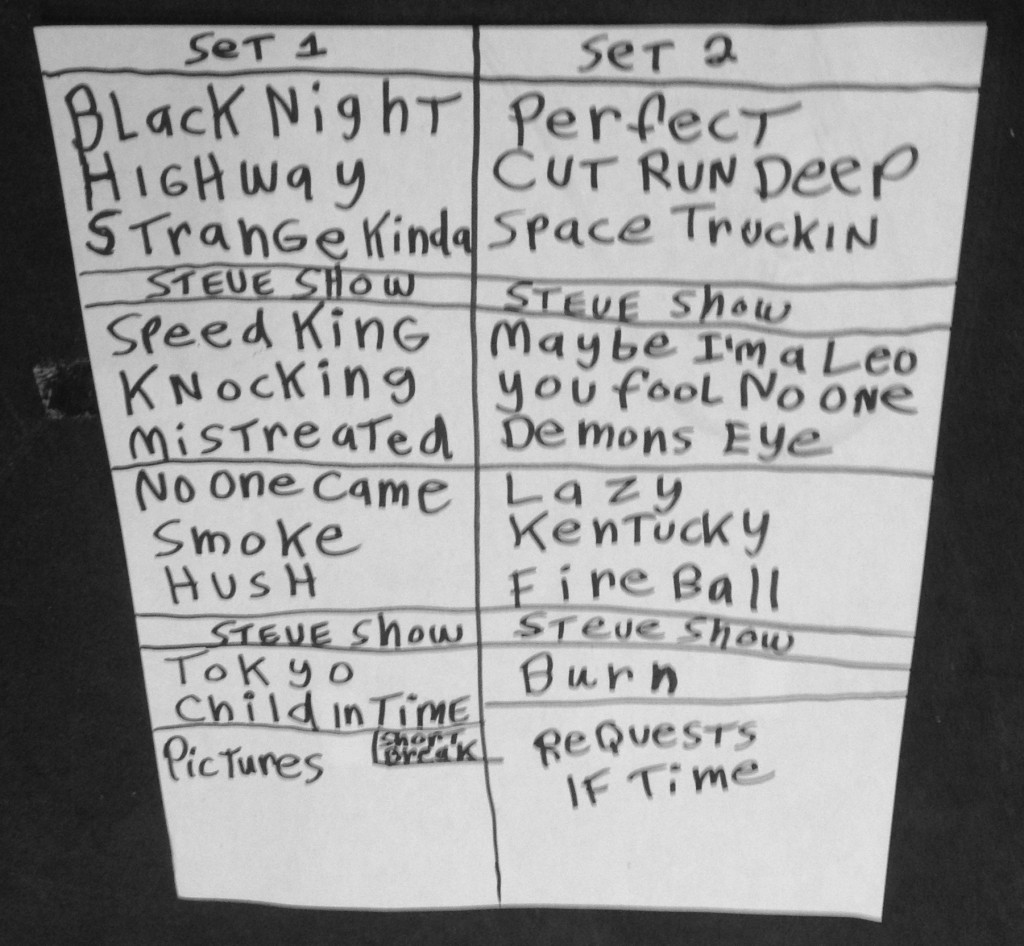