It’s been quite awhile since one of these night was at Vamp’d. This one was scheduled awhile back, then moved to a different venue, before being cancelled altogether.

With the news of Prince’s death, I had an inkling that there would be renewed interest to finally make it happen, which it obviously did. 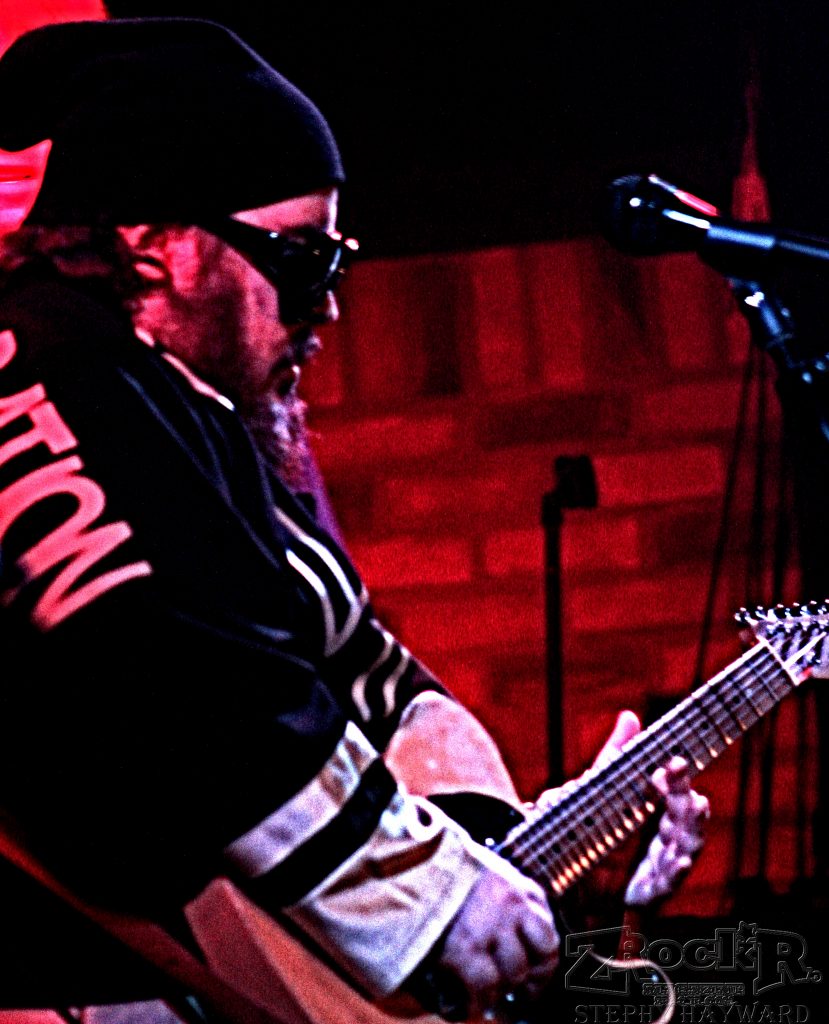 Guitarist/vocalist Kaye Caruso was once again the man to put it together, and naturally some of Sin City’s usual suspects stepped up to the plate to deliver. As most of the players involved in past ones mainly play rock and metal, I figured it would be a tall order.

As with 2015’s installments of these themed nights, this one also began in earnest with assorted selections, followed by the featured LP front to back. The bonus here was a Prince jam after Purple Rain was fleshed out.

Starting off with “1999,” the thirteen song set which had a couple of brief breaks had musicians coming and going, par for the course at these themed nights. Joe Calitri and Mike Maysonet on drums, Danny Wilde on lead vocals, Stoney Curtis, on guitar and vocals, Barry Barnes on bass (impressive how funky you got, sir!), Mary Kryah on backing vocals to name a few. Standouts to me included London Mace, lead vocalist on “Raspberry Beret” and Zach Throne doing his best Morris Day impersonation on “Jungle Love” and “The Bird.” Cool tracks played included rarities such as “17 Days”, “Peach”, and “Erotic City”, as well as ones by the Purple One’s musical family such as “Sex Shooter”, “Nothing Compares 2 U”, and a pair of the most popular Sheila E. tracks. 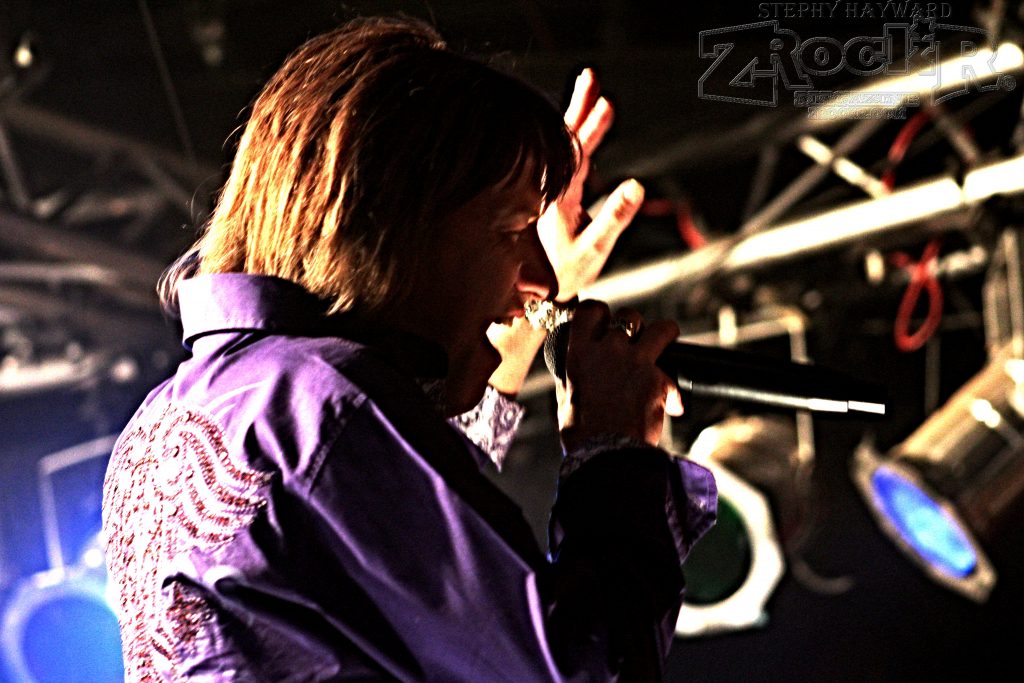 The main course of the night, 1984’s Purple Rain soundtrack, was delivered fairly well, given the complexity of the material. This time out I saw a few other musicians gracing the stage who I hadn’t seen at the other nights, obviously because funk and R&B was their forte and assistance was a necessity.

If there were any shortcomings, this is what they were: keyboards were sometimes too high in the mix, the most capable vocalists weren’t used on the songs that, in my opinion, require more range and/or grittiness on the signature screams Prince Rogers Nelson was known for, and only a few performers were decked out in appropriate attire. But those are minor quibbles, especially given the short notice to put this together again after the project was originally shelved.

Kudos to all who showed up to participate and celebrate the untimely death of a legend.

The last part of the night was slated for a Prince jam, which I missed, as it was getting late on a “school night,” however, I’d heard that it was quite satisfying.

I’m certainly looking forward to another Classic Album Night (The Rolling Stones’ “Let It Bleed”) in the near future, and so should you. These come highly recommended by yours truly.