A few months back., Batman V. Superman: Dawn of Justice was released in theaters. Despite being one of the most eagerly awaited superhero/comic book films of recent years, it was almost immediately met with a less than favorable reception from fans and critics alike for a number of reasons. Time has passed, and we now have the movie on home video, with an extended “Ultimate Cut.” Does this new version of the movie redeem it, or is still one to avoid?

For the unfamiliar, Batman V. Superman: Dawn of Justice is the second film in DC Comics’ new cinematic universe, following 2013’s Man of Steel. A year and a half has passed since Superman first appeared in Metropolis, and took the world by storm. Though some see the Man of Steel as a protector, others, including Batman/Bruce Wayne, see him as a danger and a threat in the wake of the collateral damage of his last battle on Earth. Manipulated by the evil industrialist Lex Luthor, the two do battle with one another, but all the while, Luthor is setting a larger plan into motion, unleashing an even greater threat upon the people of Earth.

I reviewed the theatrical version of Dawn of Justice when it came out several months ago, and while impressed by the actors’ performances, the overall production and look and sound/music of the movie, the sheer number of convoluted subplots, overlong run time, terrible editing, dream sequences that made no sense, and uneven nature of the finished product ruined the movie for me. I was impressed by Zack Snyder’s work on Man of Steel and his prior DC Comics adaptation, Watchmen, but at large this movie was a disappointment that was more or less incoherent, buried in a mess of unfavorable elements that did more to overwhelm the viewer than to contribute to the overall DC Universe on film. The movie also made the all too common mistake of trying to establish a much larger universe in a single film, packing too much into a single movie (see Spider-Man 3 or The Amazing Spider-Man 2). Put simply, despite many promising elements, at large, the theatrical version of Dawn of Justice was a disaster. To quote a character from the film, the filmmakers pissed in a bucket and called it Granny’s Peach Tea.

When I said that Dawn of Justice has a lot of subplots, I was not kidding. The theatrical version left us with mere fragments of these that hinted at something larger, and the movie itself had been whittled down to a point of incoherence as a result of all of the heavy and poor editing. These include plots featuring Lois Lane dealing with terrorists in the Middle East, a Wayne Enterprises employee being wounded and manipulated by Lex Luthor, an African woman testifying against Superman at senatorial hearings, and more interactions between Alfred and Bruce Wayne. If this sounds like a lot to absorb, believe me, it is. Most of the new content is added to the stripped down and underdeveloped middle section of the movie, and does a better job painting Lex Luthor as the “puppet master” in the grand scheme of things. 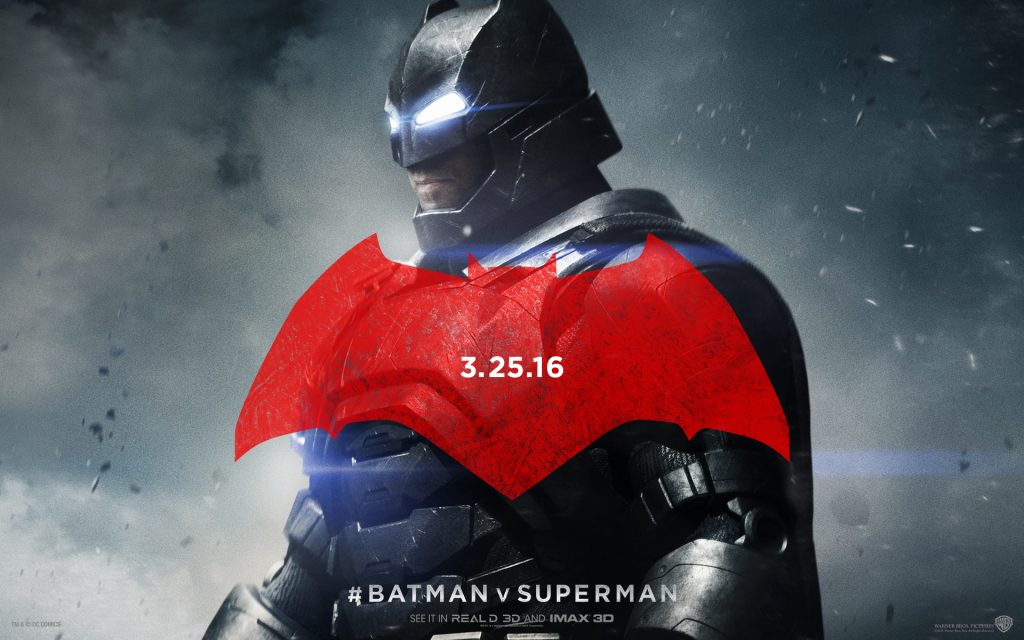 The changes added to the film in this new Ultimate Edition definitely make this the more fleshed out and superior version of the movie, but it is still far from perfect. We still have the incoherent and mind boggling dream sequences. We still have needless hints at the future of the DC Extended Universe, which would have been best saved for their own respective solo movies (something the Marvel Cinematic Universe did with a vengeance). At large there is still way too much going on, and while many things were added to flesh out the movie more, sadly none of the more unnecessary subplots and elements were cut out, leaving the end result still feeling bloated and underwhelming. You will not be bored, but there will still be plenty of moments where you are simply wondering what the hell is going on.

The theatrical version of Batman V. Superman was long enough as it was; the two and a half hour run time was more than excessive. The filmmakers have given the subplots more depth, but it does not change the fact that there are still simply too many of them, and this is a film that tries to accomplish too much. Curious fans will want to give this version a rental, but those who were overwhelmed and perplexed by the theatrical cut will still find this version to be overblown and overlong. The Ultimate Edition fixes a few of the problems, but whether it will make the movie one you actually want to watch is open to interpretation.

DISCLAIMER: All images in this review are the property of their respective copyright holders, including Warner Bros. Pictures and DC Comics. For promotional use only. All rights reserved.