That Metal Show – Eddie Trunk and Friends in Vegas!

That Metal Show may be cancelled by VH1 Classic, but that has not stopped its trio of hosts from visiting various cities across the country and doing their thing. Vamp’d in Vegas was one of the stops on their most recent excursion across the United States. 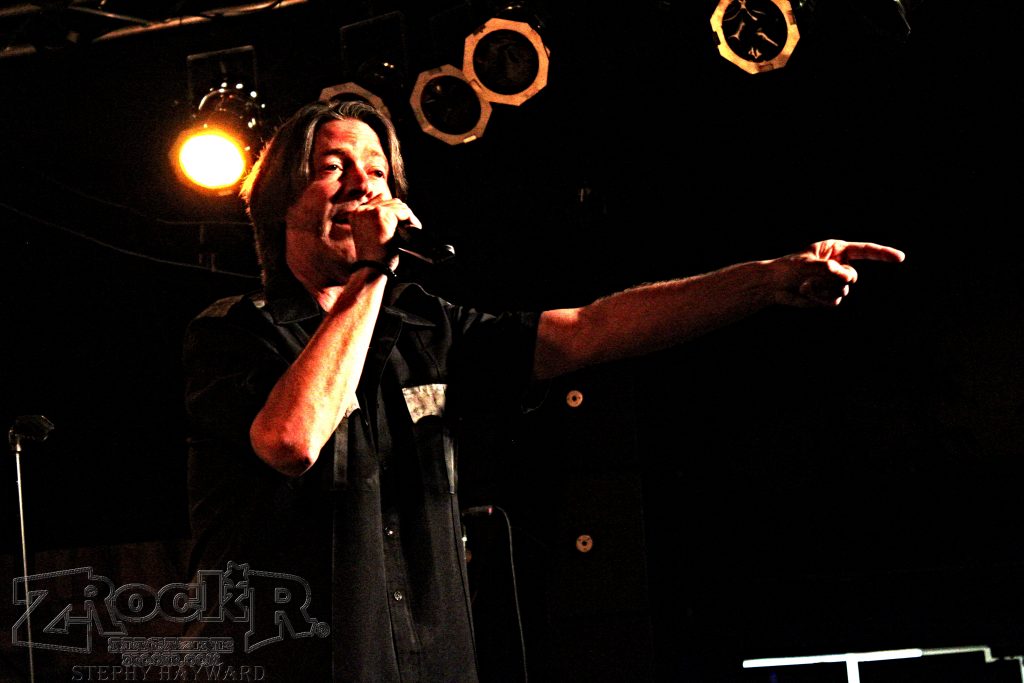 Legendary rock and roll DJ, record company man, author, and television host Eddie Trunk was joined by his TMS co-hosts, stand-up comedians Jim Florentine and Don Jamieson. The trio had visited Vamp’d for a similar event about two years ago, and the crowds inside of the venue, including all of the tables being reserved, and the arrivals of plenty of out-of-towners, go to show that these guys remain popular well after the cancellation of the television show.

Eddie Trunk started off the event by talking about the conception of the show, including a pitch from Don and Jim that nearly derailed any chance they had of getting on the air before it even happened; the sheer laughs from the audience at this tale were quite drastic. The follow-up stories comprised everything from Mr. Trunk taking a drunken Ace Frehley bowling, to tales of interview tapings gone awry.

Don Jamieson and Jim Florentine got their chance to shine doing what they do best – stand-up comedy. As expected, the two 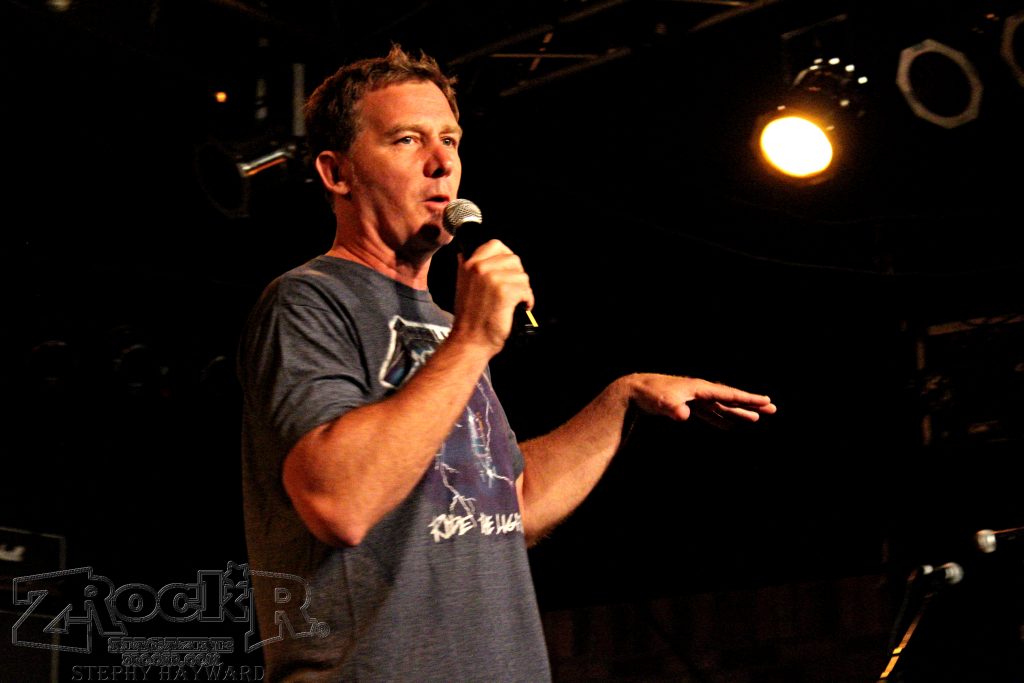 (who each had their own set) held absolutely nothing back, telling plenty of politically incorrect jokes, many of which apparently offended the crowd! (Apparently the attendees were unaware of just how ribald and unpredictable the comedy of these two can be.) But I was standing up front laughing relentlessly throughout the evening, as were plenty of other TMS fans.

The trio returned to the stage for a question an answer session afterwards, allowing the fans to get some insight into their creative process and what went into creating the show at its height. It was interesting to hear more about what went into making the episodes, as well as some of the behind the scenes stories the hosts had to share.

Topping it all off, of course, was the segment everyone had been waiting for all evening – Stump the Trunk! Trying to get Eddie Trunk stumped on a rock and roll trivia question has long been one of the most revered moments of a That Metal Show episode, and for fans 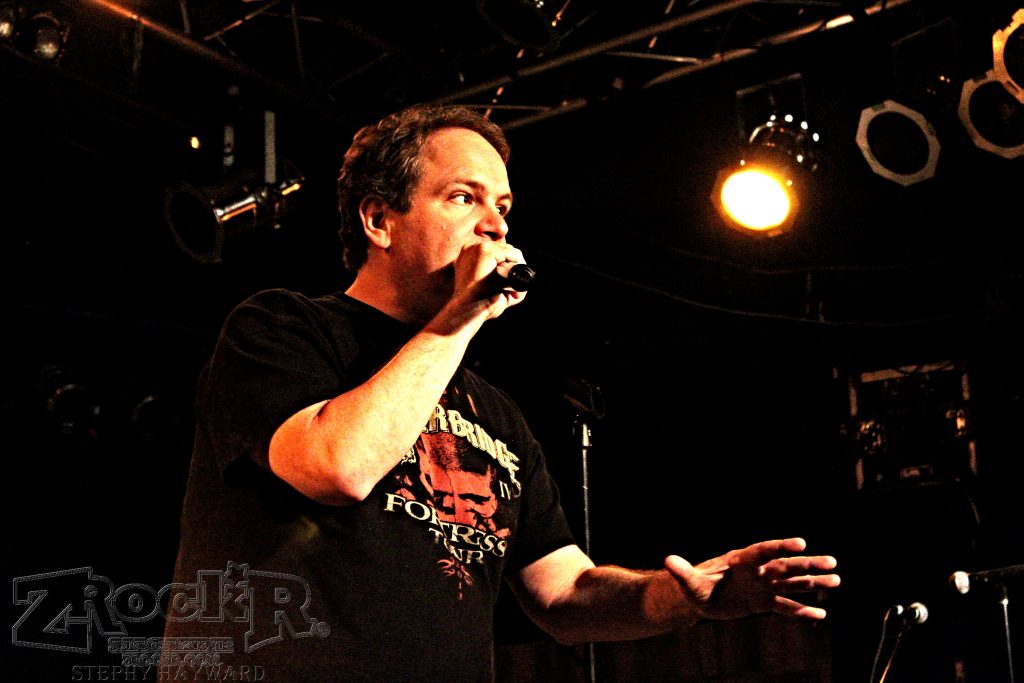 in Vegas attending this event to be able to do it was the part of the night that people were most eagerly awaiting. Almost immediately audience members lined up to ask their questions… and the bag of prizes dwindled quite quickly! Trunk is knowledgeable and brilliant in the industry, but definitely had his work cut out for him on this evening.

Following the That Metal Show segment of the evening, the hosts sold and autographed merchandise for the fans. Sin City Sinners All-Stars played an after party, featuring both Love/Hate vocalist Jizzy Pearl and Angel vocalist Frank DiMino.

That Metal Show has been cancelled by VH1 classic, but this has not stopped its trio of hosts from going out and doing their thing. Here is hoping they will find a new television outlet for what they are doing in the near future!