Home›Reviews›CC Storm - Passionately Angry is the Debut Solo Record From the Vegas Based Rocker!

CC Storm - Passionately Angry is the Debut Solo Record From the Vegas Based Rocker!

Passionately Angry is the debut release from CC Storm, who for many years has been a beloved musician out here in the Las Vegas Valley. Having played in a number of local projects, he has impressed a wide array of diverse audiences, and with the release of this CD, is aiming to get his music out there to a larger fanbase.

Storm sang vocals and also played nearly every single instrument part on the album, aside from some minor contributions from his producer and a member of the touring band. A tour is planned for 2017, as the album continues to find its way around the world, developing a diverse listening base and no shortage of listeners. 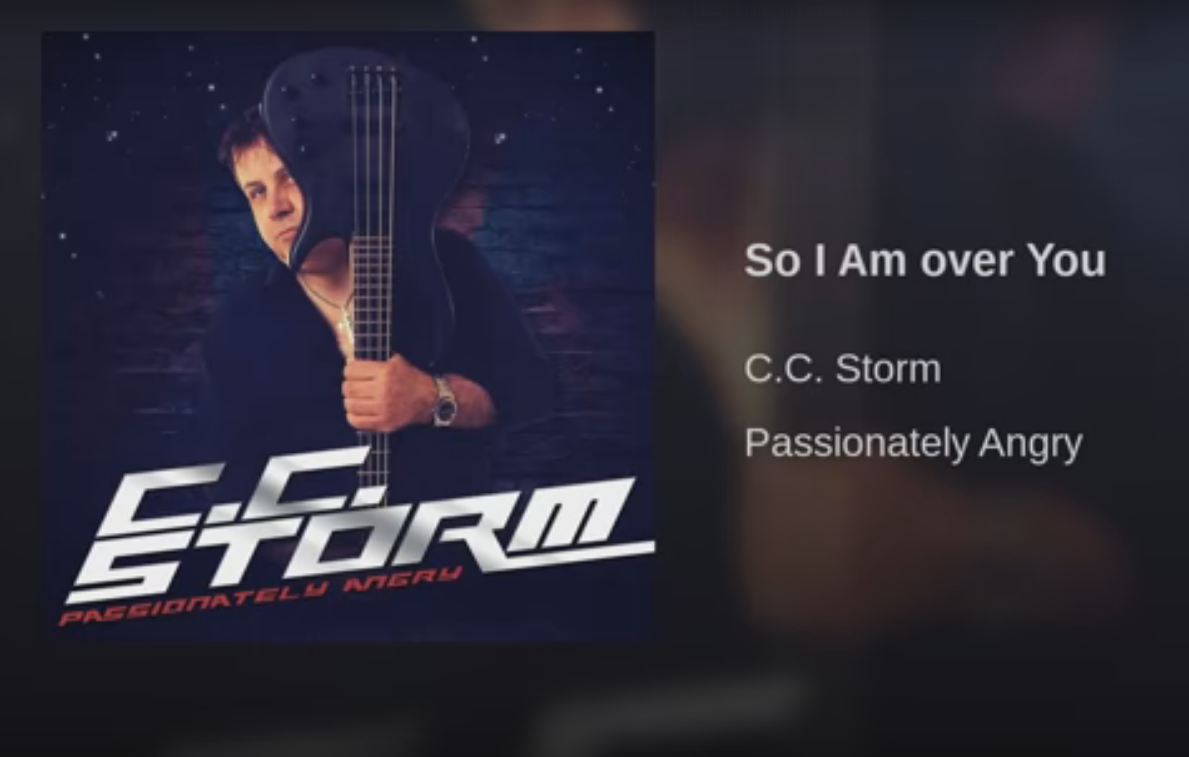 This is one of those releases where I came in having no idea what to expect; I had primarily seen Storm performing as a member of other bands out here in Vegas, not a solo artist. But this is a powerful, personal project that manages to wow despite its brevity. The musical direction is scattershot and it is difficult to tell what the focus here was, but when the songs are all this good, no one is going to care about that.

What exactly are you going to get when you listen to Passionately Angry? The fact that it is difficult to answer that question goes to show just how many different musical styles you will hear on here. There are straightforward hard rock tunes heavy with the electric guitar riffs, solid rock/pop ballads, alternative style tracks, and even a few pop-flavored rockers that someone like Elvis Costello would be proud of. No two tracks are the same, and it definitely shows throughout the album’s brief but brilliant duration.

It will be interesting to see other, more focused releases from CC Storm in the future, but this is a fantastic solo debut release that impresses in more ways than one. Regardless of your tastes in rock/pop, it is something you will want to give a chance. Even if the entire album does not enthrall you, there are bound to be a handful of cuts that get your attention. Strongly recommended!