Home›Reviews›Punky Meadows Asks Vegas: Can You Feel It? Live on Stage at the Backstage Bar!›Frank DiMino & Punky Meadows 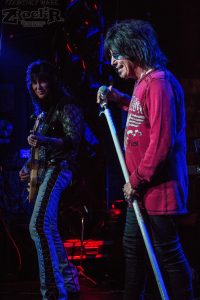