Home›Features›New Book To Be Released July 20, Chris Cornell's Birthday, As A Thank You and Tribute To His Life and Legacy By His Fans

New Book To Be Released July 20, Chris Cornell's Birthday, As A Thank You and Tribute To His Life and Legacy By His Fans

Angela Maher, hailing out of the Tasmanian region of Australia,  is a published author of books, novellas and articles of all sorts, a Mom, a bibliophile, and a member of the Tasmanian Writers Centre, and the Australasian Horror Writers Association and has a Bachelors in Zoology....

and Angela is a Chris Cornell fan of many years...

Angela, like so many in the world, has mourned Chris's passing and has read the tributes people have posted personally or in the Facebook Soundgarden page, Knights of the Soundtable, which hearkens back to the original fan club,  and she found many of them to me quite moving.   So, being an author, she knew there was something she wanted, no, needed to do- and she set out on gathering as many of those tributes as she could,  putting a call out to the Knights of the Soundtable for their thoughts, feelings and memories, and began the painstakingly long task of sorting, editing, and assembling all of it-   her hard work in compiling all those thoughts, art works and photos is entitled " Thank You- A Tribute to Chris Cornell" and she gives the credit for it as "By The Fans and Friends of Chris Cornell".  The book will be available worldwide by eBook  as a free download on July 20th, which would have been the singer's 53rd birthday.   We got to chat a bit with Angela, who resides still in Australia,  on the announcement of the release of the book about the project...

ZR:  You are a published author, what made you decide to do this project? I am sure sifting thru all the submissions was very time consuming! 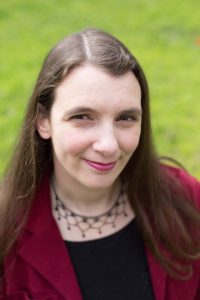 AM: I was, and still am, devastated by Chris's death. I felt the need to do something. I wrote a few poems, but I'm not usually a poet and it didn't seem enough. In that first dark week I sat reading social media posts by other fans. There were so many memories, poems, outpourings of love... It seemed such a shame that those beautiful words would slowly drift off into cyber space as time passed. Some would persist, but most of the posts would become buried in timelines, possibly never to be seen again. On top of that, there was a lot of negativity surrounding his death. It was distressing to think that this would be how he would be remembered. Something positive was needed to balance it out. And so the idea of the book was born. I have self-published several books, so I had the know-how to do it. I began by approaching individuals and asking if they would allow me to include their pieces, to which the majority agreed. Then I put out a call for submissions and was swamped (in a good way). I can't even begin to calculate how many hours have been put into the project, but it's been cathartic, for me and for the contributors.

ZR:  The eBook will be released as a free download via Amazon and other outlets- when will a hard copy be available?

AM: Yes, the eBook will be released on 20 July (Chris's birthday), and will be available from Amazon, iBooks, Google Play, Kobo, and Barnes & Noble. I had hoped to release the paperback in tandem, but encountered some issues with the manuscript. The paperback includes extra content in the form of photographs and artwork. I haven't produced a book with images before, and formatting the files for publication caused a few headaches. Proof copies have been shipped to me, but it's uncertain how long it will take for them to arrive (I'm in Australia). The eBook, on the other hand, was easier to prepare, and ready to go. Choosing 20 July as a release date felt appropriate. The paperback should be out within a month, but I don't know an exact date.

ZR: Will you or have you decided where the profits from the hard copy of the book's sales will be donated?

AM: The beauty of self-publishing is that you can control the retail price, to a degree. This project was never about making money. The price will be set as low as production and distribution allows, cost price in other words. I would have loved to have made the paperback free as well, but manufacturing books costs money, and I don't have the finances to support something like that. Originally I was concentrating on the free ebook, but feedback made it clear a hard copy was something people wanted too. Pricing it at the minimum also makes it as accessible to people as possible. Using the book as a charity fundraiser was considered, but logistically would have been difficult, mostly because I'm in Australia. A charity book in the future isn't out of the question, but it would require working with a third party to handle the production and finances.

ZR: Will the book be available world wide? 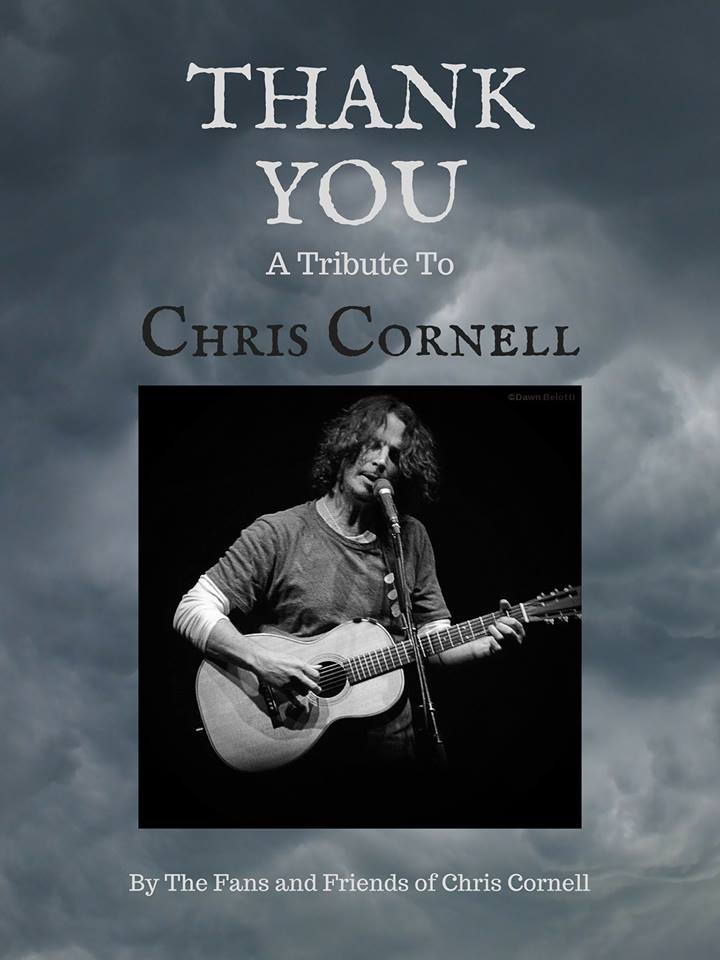 AM: Yes. The eBook has been published through Pronoun, who distribute to the top five eBook retailers.

The paperback is being published through an Amazon company, but will be distributed through other retailers as well. The contributions originate from every continent (except Antarctica), and Chris's fan base is global, so it was a necessity that it be available as widely as possible.

ZR: What is your own best memory of Chris? What about him inspired you most and what will you miss most?

AM: I honestly don't know where to start... I guess a favourite personal memory is from a couple of years ago. It was my birthday, and I noticed he was online (on Twitter). I cheekily sent a message saying a birthday greeting from him would be the best present ever. I didn't expect him to even see it, but then he replied. Such a little thing, but it still fills me with joy. Chris was highly creative. He loved to create music and lyrics, and loved to play with his creativity, trying new things all the time. He created from his heart, not from a need to please the masses. He helped me push past my insecurities and just go out and do it, be creative and release it into the world. Apart from that, even random tweets of his had the tendency to spark story ideas in my head. He was, is, my muse. What will I miss most? Everything. But hearing the first notes of a new song, or reading new lyrics... I will miss the untold stories, the songs that should have been, and the beautiful smiles that once blessed our world.

Thank You- A Tribute to Chris Cornell is a 567 page thank you note and love letter from fans and friends as a tribute to a man whose epitaph reads exactly what he was, and is,  a "Voice of Our Generation and an Artist For All Time".  The eBook is available at Amazon and other fine book retailers and can be pre-ordered now for it's July 20th release.  The eBook is free for anyone who would like to have a copy. You can preorder right now for your copy to be delivered on it's release date by going  HERE to the Amazon wesbite: http://a.co/3ZDe6ft

The paper back version of the book is projected to be released next month with a minimal charge only to cover the expenses of printing and shipping and will also be available world wide with more photos and artistic works in it.

Thank You- A Tribute To Chris Cornell:  courtesy of Angela Maher

Spider-Man Homecoming: Doing Whatever a Spider Can ...