The Missing Peace releases on October 13, 2017. This will be the first LA Guns studio album in over a decade to feature both vocalist Phil Lewis and guitarist Tracii Guns.

It has been a long and interesting ride for LA Guns. One of the biggest names of the 80s Sunset Strip hard rock and heavy metal scene, various incarnations of the band have continued on over the years, even following Tracii Guns’ departure from the group. The Missing Peace, the eleventh studio album of original material from the band, reunites Guns and classic vocalist Phil Lewis, with a band that also includes guitarist Michael Grant, bassist Johnny Martin, and drummer Shane Fitzgibbon. It is the band’s first studio album since 2012’s Hollywood Forever, with only Phil Lewis returning from the previous album’s lineup.

The reunion of Lewis and Guns is something that has been long awaited in the world of hard rock and heavy metal. In the months coming before the release, this lineup of the group has been touring, playing old and new songs alike to generate hype. Naturally, a reunion like this is a risky proposition since the stakes and the expectations are so high. So, let’s cut to the chase; is The Missing Peace a good record that is worth your time? 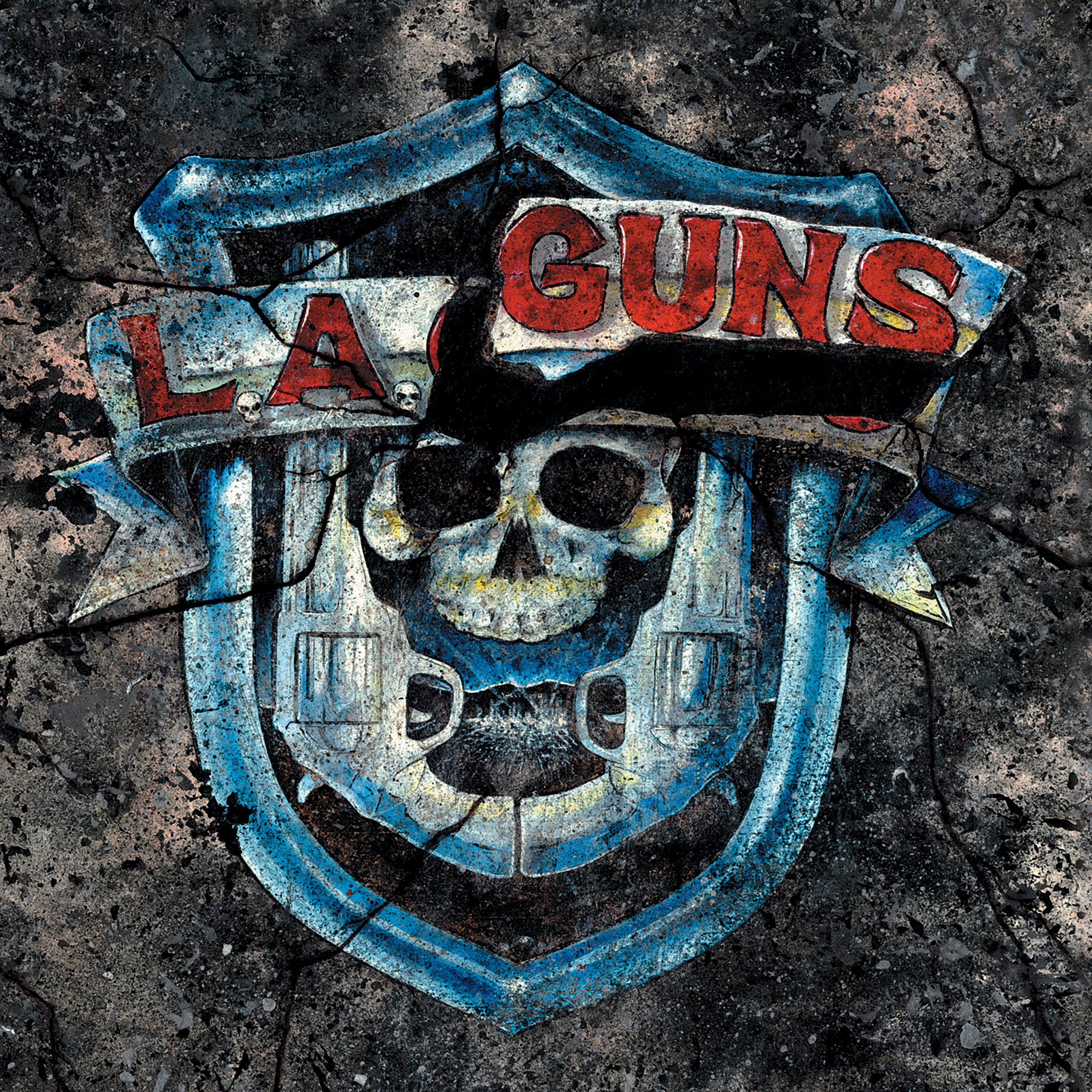 Having heard a few tracks from the new album over the past several months, including at a live show a few months back, no one was more excited for this “reunion” record than this fan was. But would we be getting a retro, throwback release, or something more in a modern direction? After all, we have gotten LA Guns records that fall into both of those categories.

This is easily one of the best LA Guns lineups in years, with the returning Tracii Guns being the real star throughout the release; even 30+ years on, this album features some of the best guitar work I’ve heard from the axeman. Classic vocalist Phil Lewis sounds as good as he ever has, I swear this guy simply does not age. The remainder of the band proves themselves more than up for the task at hand, with its ranks including Michael Grant, who has played guitar in a Tracii-less version of the band over the past several years.

The sound on this album definitely hearkens back to the band’s late 80s/early 90s glory days, yet at no point does this feel like a mundane “nostalgia trip,” or like the band is trying too hard to fit into the “retro cool” category. LA Guns has proven to still be relevant, and the reunion with Mr. Guns and Mr. Lewis is not going to disappoint the long-time fans of the group. From the raunchy rockers to the surprisingly powerful power ballads, there are no dull moments to be found here. There are many words this fan could use to describe the latest LA Guns album, but “boring” is certainly not one of them.

The Missing Peace proves to be a strong reunion release for LA Guns’ two most iconic members, who prove from start to finish that they still have a musical chemistry and can deliver the goods. When it streets on October 13, the album is strongly recommended as a day-one buy.

Kingsman: The Golden Circle - The Second ...

Bill and Ted's Most Excellent Collection - ...