Professor Ted Swenson is a moderately successful author who teaches a creative writing class at a college, but is distraught with his life, experiencing writer’s block, and doing his best to retain a relationship with his wife of many years, with whom he has one estranged daughter. Lacking inspiration, Swenson finds himself attracted to a student with a talent for writing, and ends up shutting out much of the rest of his life, developing an attraction to her. Will his obsession come with consequences?

Submission features some fantastic performances, namely from leading man Stanley Tucci (probably best known to mainstream audiences these days for his role as announcer Caesar Flickerman in The Hunger Games series), who gives us an interesting, well-developed character. The supporting cast, including the beautiful Addison Timlin as the object of his obsession, and Kyra Sedgwick as his wife, fare nearly as well. But it ends up falling victim to cliches and predictability in its third act, derailing something that started with such potential, as well as unnecessary subplots. 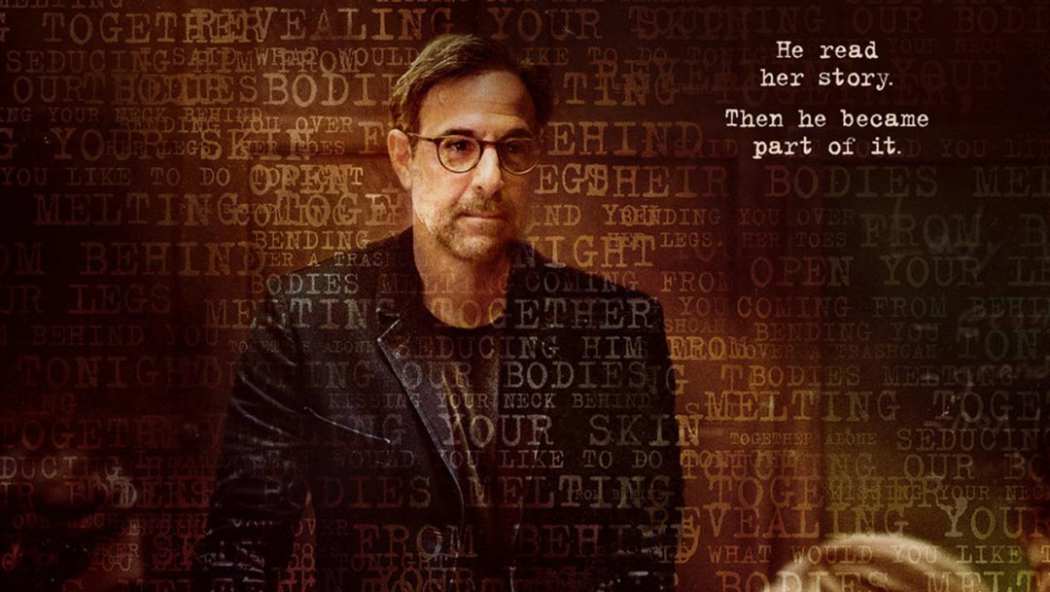 Stanley Tucci gives audiences one of the best performances of his career here. He’s a man with a knack for writing and teaching his students, but we as an audience appreciate the rut he finds himself in. He wants someone that understands him and that he can relate to, and finds it in the form of a beautiful student. The forbidden relationship of sorts represents something we all yearn for but can never have, and it certainly ends in anything but a dream scenario. He’s comical, entertaining, sympathetic, flawed, and above all, fun to watch. He has a definite chemistry with everyone else in the movie, and his love and loathe alike are well realized.

Unfortunately, as good as Tucci’s performance is, he doesn’t quite make up for the movie’s shortcomings. First and foremost is a rather predictable and cliched conclusion. A teacher pines for a sexy student and they have a forbidden relationship of sorts… seriously, is there any movie where this ends well? You’ll see the ending and its aftermath, which actually makes some of the supporting characters less interesting and sympathetic, coming from a mile away. Two subplots, including the estranged daughter of the protagonist, and his sore tooth of all things, add absolutely nothing to the movie, and feel more like distractions from the main narrative than things that contribute to it.

Submission has its shortcomings, but the movie is worth seeing on the basis of Stanley Tucci’s role; this guy gives a fantastic performance here that is worthy of your time. It’s not likely to land on any lists of great or original films, but for what it is, the experis solid. If nothing else, rent it when it gets a home release.

DISCLAIMER: Images in this review are the property of their respective copyright holders, including Mighty Engine, Olive Productions, and Ospringe Media Limited. For promotional purposes only. All rights reserved.