In the rock and roll world, few keyboard players are as iconic as Don Airey. Over the years, his career has included stints with Ozzy Osbourne, Rainbow, Whitesnake, Gary Moore, and of course, Deep Purple, where he replaced the legendary Jon Lord. In May 2018, Airey will release One of a Kind, his latest solo album.

As an early taste of what’s to come on that forthcoming album, “Victim of Pain,” from the upcoming record, has been released. The track teams Airey up with Carl Sentence (Nazareth), Lawrence Cottle, Jon Finnigan, and Simon McBride. All of these musicians are capable in their own rights, so to see them united in a band with one of rock’s most iconic keyboardists is definitely something worth getting excited about.

I primarily know Airey for his work with those iconic artists he is known for working with, including his work on the early Ozzy Osbourne records (that’s him playing that organ solo that kicks off "Mr. Crowley"), plus on classic Whitesnake and Rainbow records. He’s even brought something new to Deep Purple, with that band’s 2013 album, Now What, being their strongest since 1984’s Perfect Strangers. Whoever Airey plays with, he rises to the occasion. 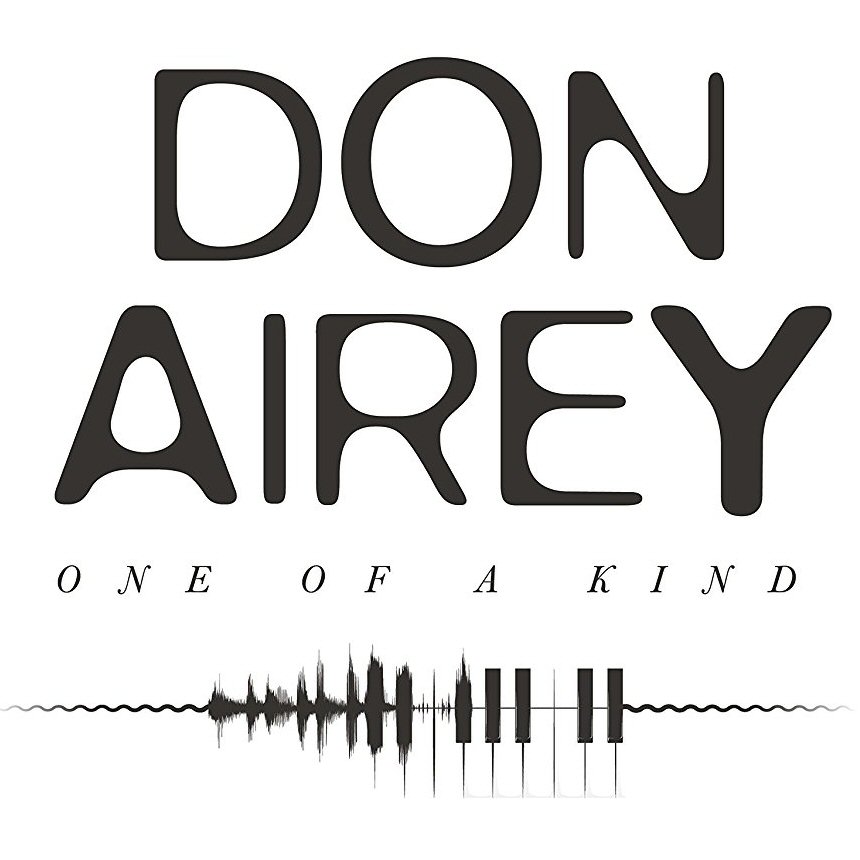 So, how is “Victim of Pain?” Does this cut have me optimistic for the forthcoming release of One of a Kind?

Put simply, the answer is yes.

Not surprisingly, it’s Airey who dominates on this track. From wild prog sounds to more classical work, there’s not a moment on this song where he’s not doing something or keeping your attention. It’s symphonic, classic hard rock at its absolute best. Airey gives this song atmosphere and emotion, and while the track would not be out of place on one of the more recent Deep Purple records, it also manages to feel like a product uniquely Airey’s own.

Not to be overlooked on this track are the contributions of Airey’s band, with a major standout being Nazareth vocalist Carl Sentence. His booming, emotional vocals are just what the song needs on top of Airey’s instrumentation. It’s tough to pinpoint the guys’ exact vocal style/influences, but to this rock and roll fan, he sounds like the proverbial love child of Bruce Dickinson and Graham Bonnet. Having the right singer can make or break a band, and thankfully, Sentence rocks it from start to finish. While Airey and Sentence remain the true stars throughout the track, the work of Cottle, Finnigan, and McBride is not to be overlooked either, the latter of whom even gets a pretty solid guitar solo mid-song.

“Victim of Pain” kicks ass, and I’m all the more eager for the release of One of a Kind next month after hearing this killer cut from one of rock and roll’s greatest keyboard men. You’ve loved Don Airey for years, and he’s on fire here.

If you’re fan of classic hard rock or heavy metal, go listen to this song. Now. That’s an order. And buy One of a Kind when it streets next month.

Goldstone - Intriguing Crime Drama From the ...

The Death of Stalin - Surprisingly Funny ...