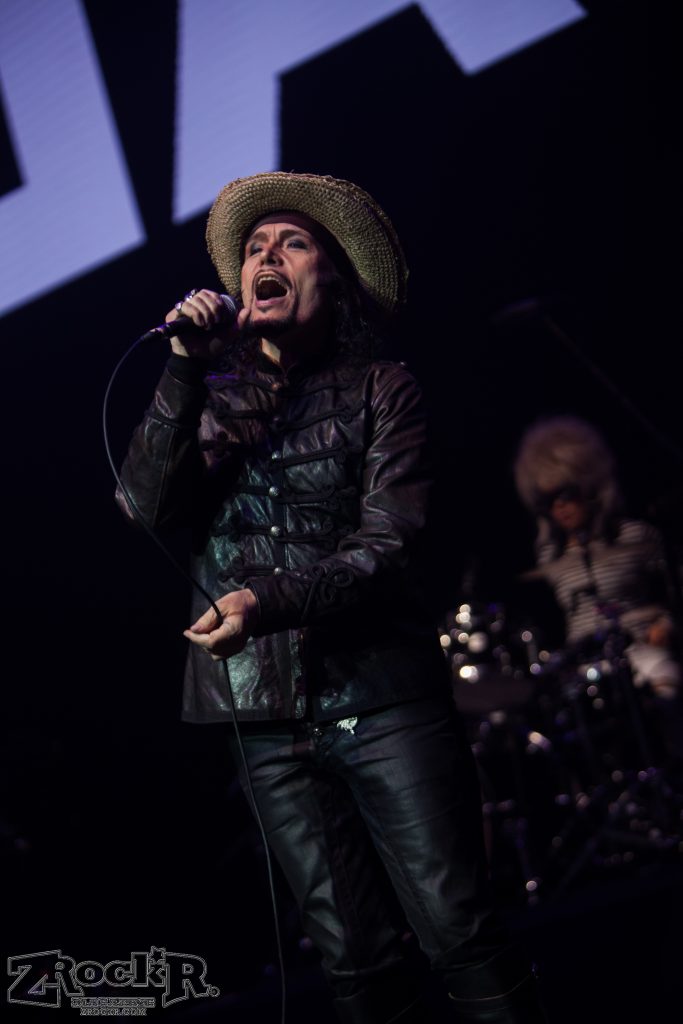 Adam Ant set the world on fire in 1977 when he made his debut in Adam And The Ants. His signature Burundi beat, dashing military fashions, and bold makeup paired perfectly with the rebellious lyrics and enthusiastic performances.

With their debut album Kings Of The Wild Frontier in 1980, it was clear that this wasn’t just another post punk glam band. Their place in musical history was solidified by their music videos, release shortly after the launch of MTV. Everyone clamored for a seat in front of the television when “Prince Charming” or “Stand And Deliver” came on.

Adam And The Ants parted ways in 1982, but Adam went on to continue a career that has spanned over 40 years.

Taking the stage at The Pearl Concert Theater at The Palms in leather pants, knee high military boots, and a black leather hussar jacket, his spirits were high. Dancing and spinning, he was clearly having a great time and smiled broadly when listening to the audience chant his songs back to him.

My third time seeing Adam perform live, I was very excited for The Anthems Tour, as Adam said it best; “I’m going to play some of the A sides, and some of the B sides.” Besides his classic hits, we were treated to many songs that he doesn’t usually play, plus a charming story behind the song “Car Trouble”. Other cuts performed included “Puss ‘n Boots,” “Greta X,” “Desperate But Not Serious,” “Vive Le Rock,” “Apollo 9”, and “Can’t Set Rules About Love.”

Adam mostly just sang throughout the set, but he did play guitar on a few songs and harmonica on the Adam and the Ants' “B-Side Baby.” He saved “Stand And Deliver” and “Physical” for the encore. 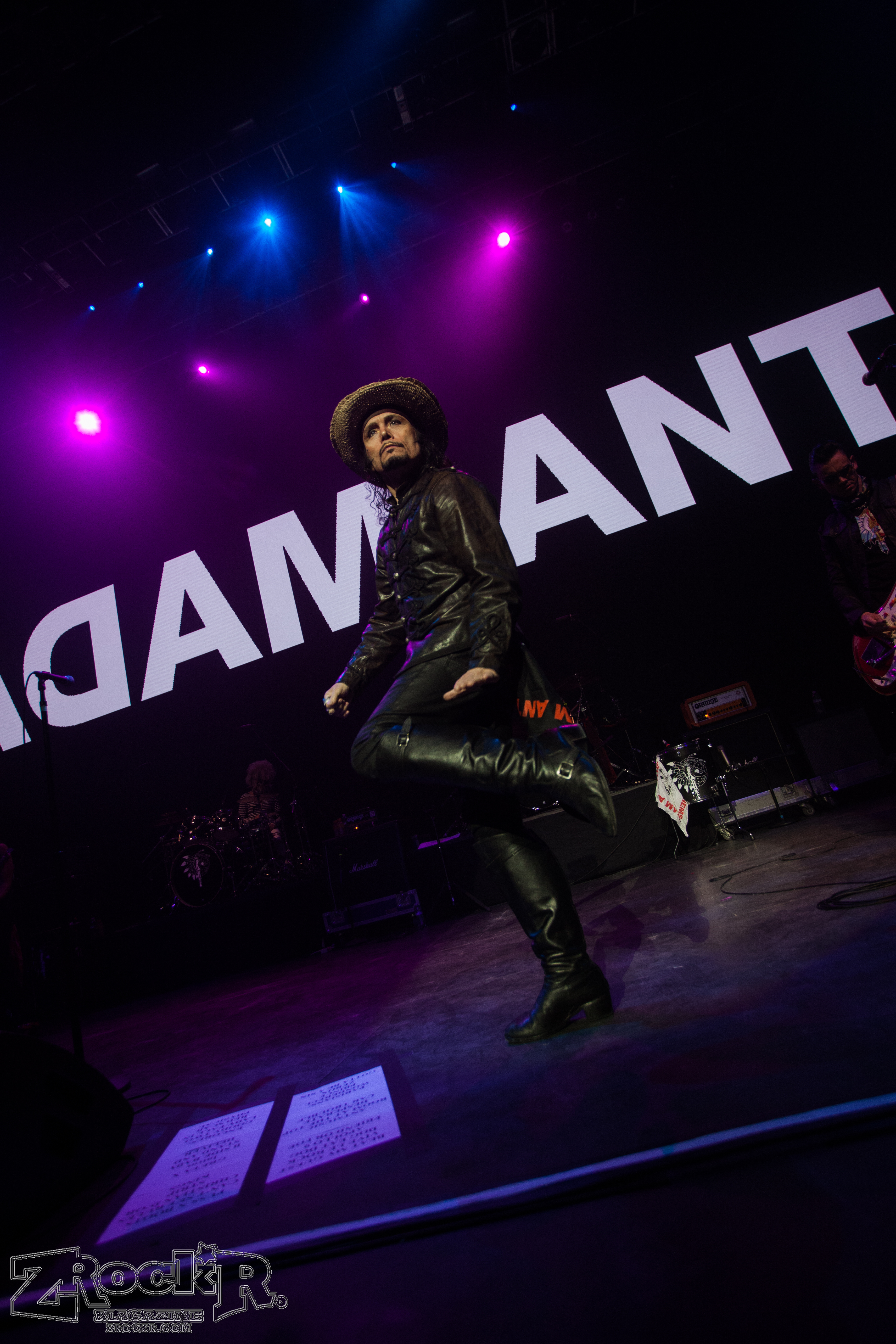 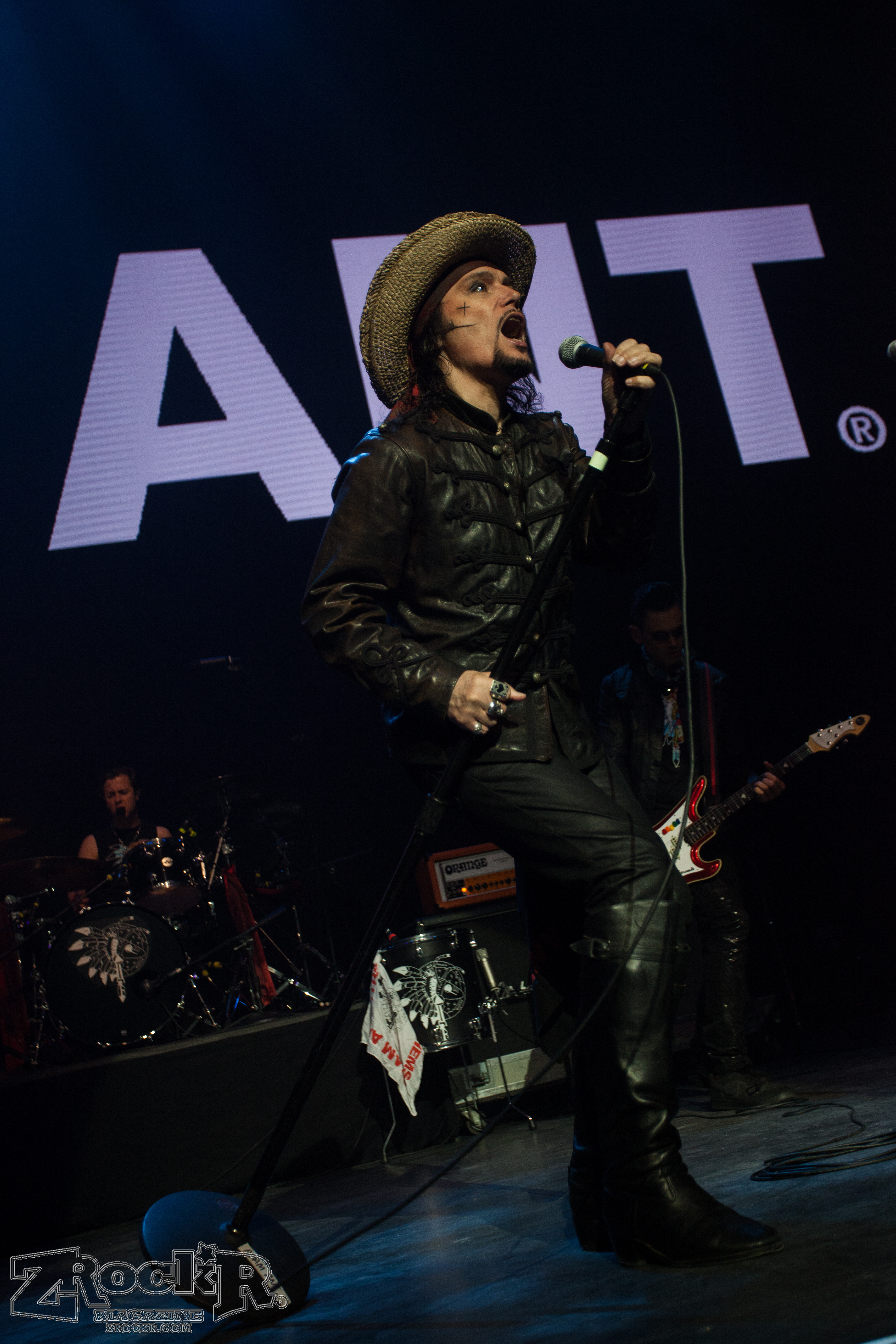 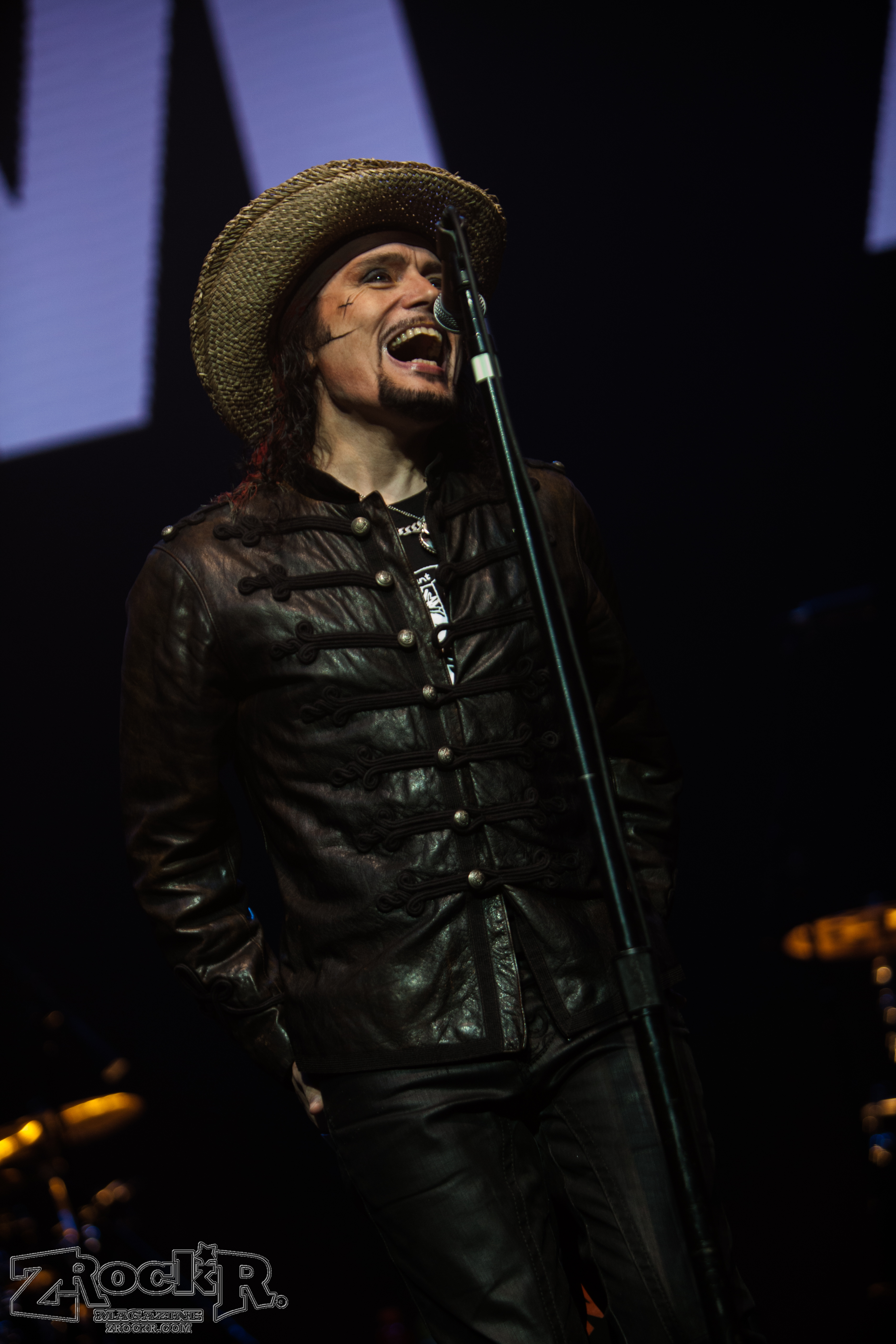 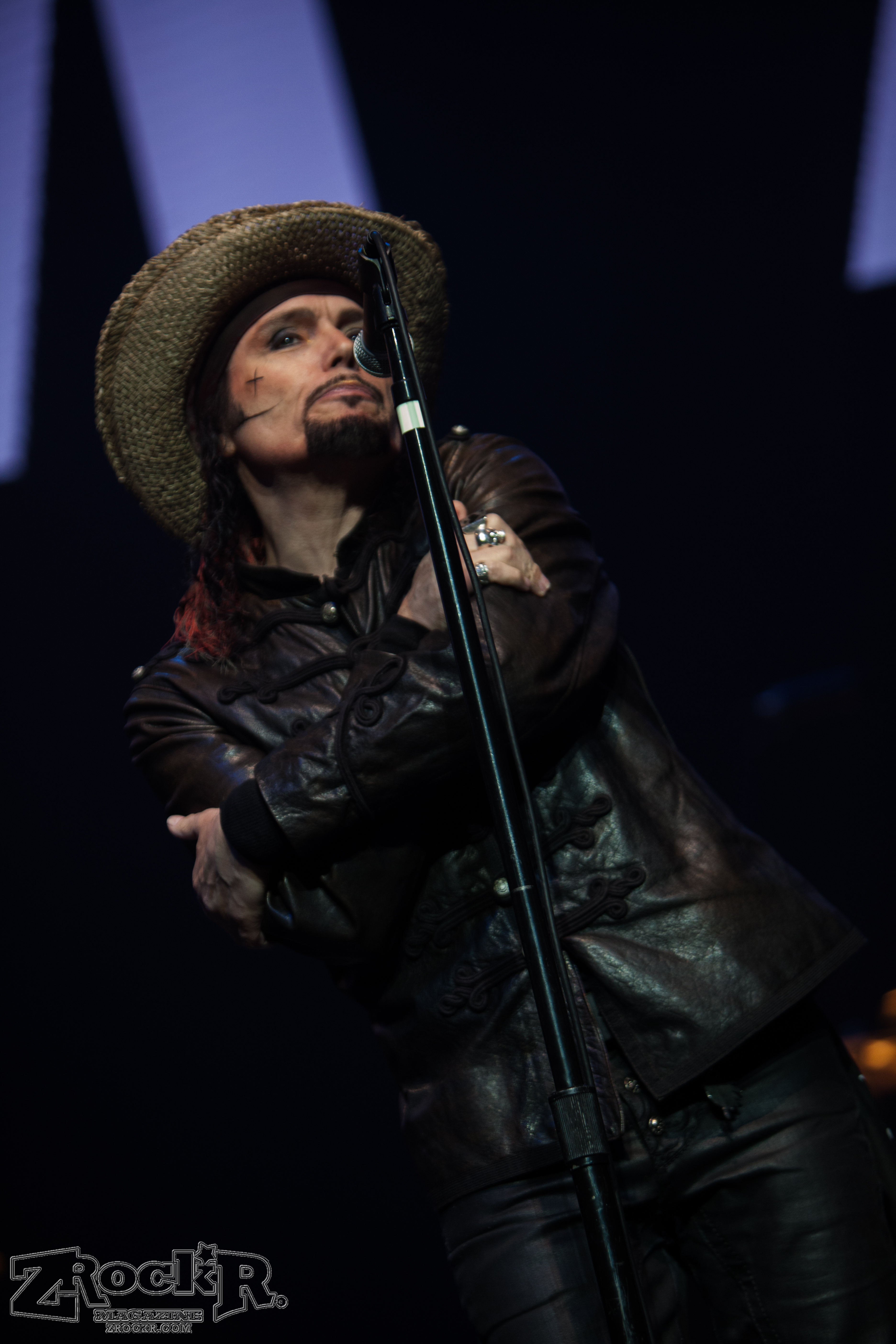 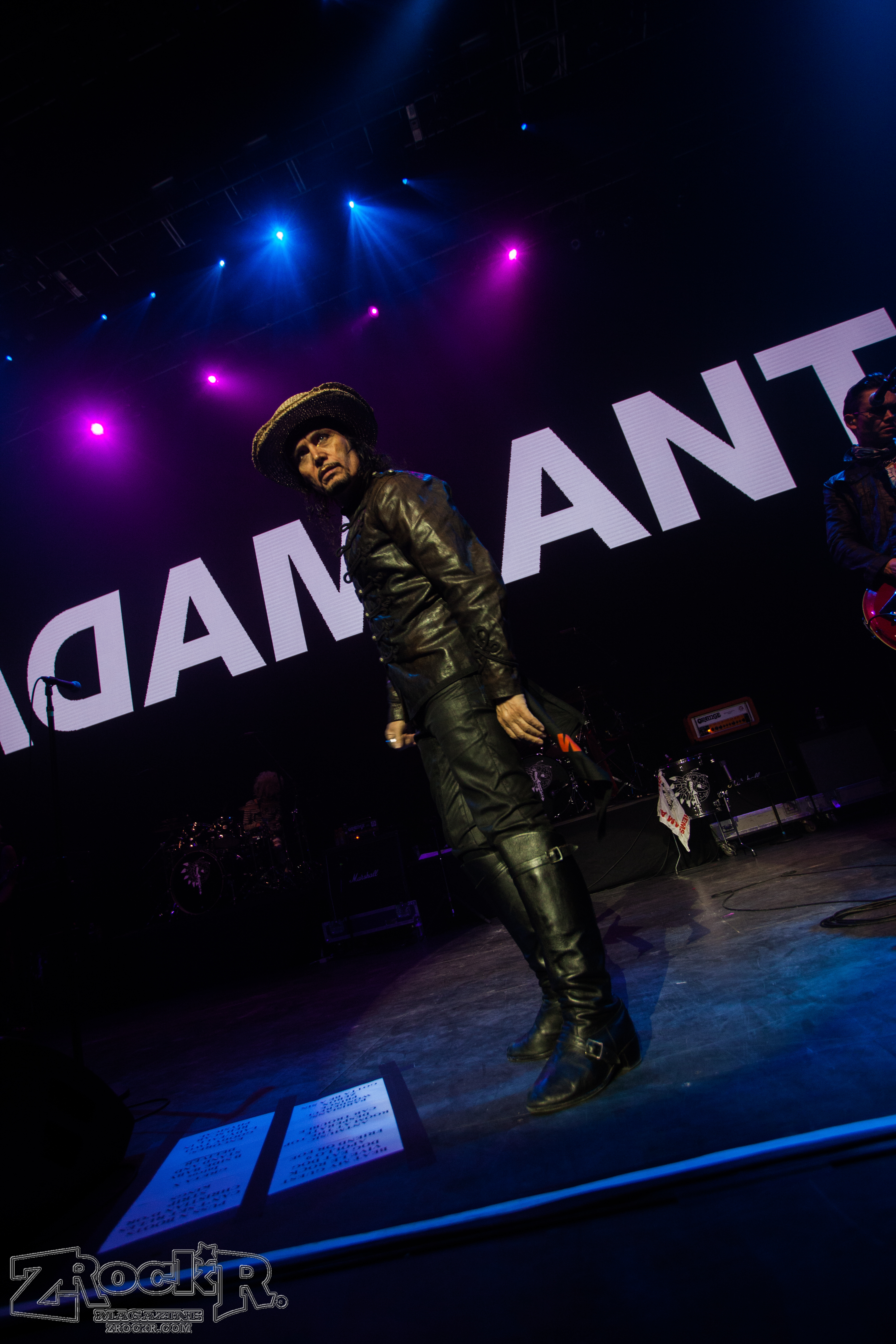 The Happytime Murders - Puppets, Profanity, and ...