If someone had ever asked in the last decade or more who I thought was a technical wizard of a guitar player it would have to be Chris Broderick. Some of the earliest videos I watched on YouTube were of him doing crazy eight finger tapping on a seven string Ibanez. Made me nearly roll my eyes every time someone pointed to “Eruption” as the pinnacle of guitar technique.

I was excited to hear the news that he would join Megadeth, but the albums he would play on were unfortunately among some of my least favorite Megadeth releases tied with roughly half of the band’s catalog.

In 2014 the news that Chris Broderick and Shawn Drover were leaving Megadeth to work on a new project together was met by myself with a sigh of relief and with hope that the split would see both sides of that particular Megadeth lineup doing something new and interesting.

Act of Defiance is a supergroup that in addition to Chris and Shawn features Matt Blanchard, former guitarist of Shadows Fall, playing bass and vocalist Henry Derek from a variety of bands, but most recently from Scar the Martyr.

Since the formation of the band, Act of Defiance has released two studio albums and is in a good position moving forward. Live, the band is tight and aside from Broderick’s guitar cutting out during his first solo of the night, they put on an excellent show selling me on their music, and I can’t say how glad I am to see the four members of this band doing something that’s just so good. 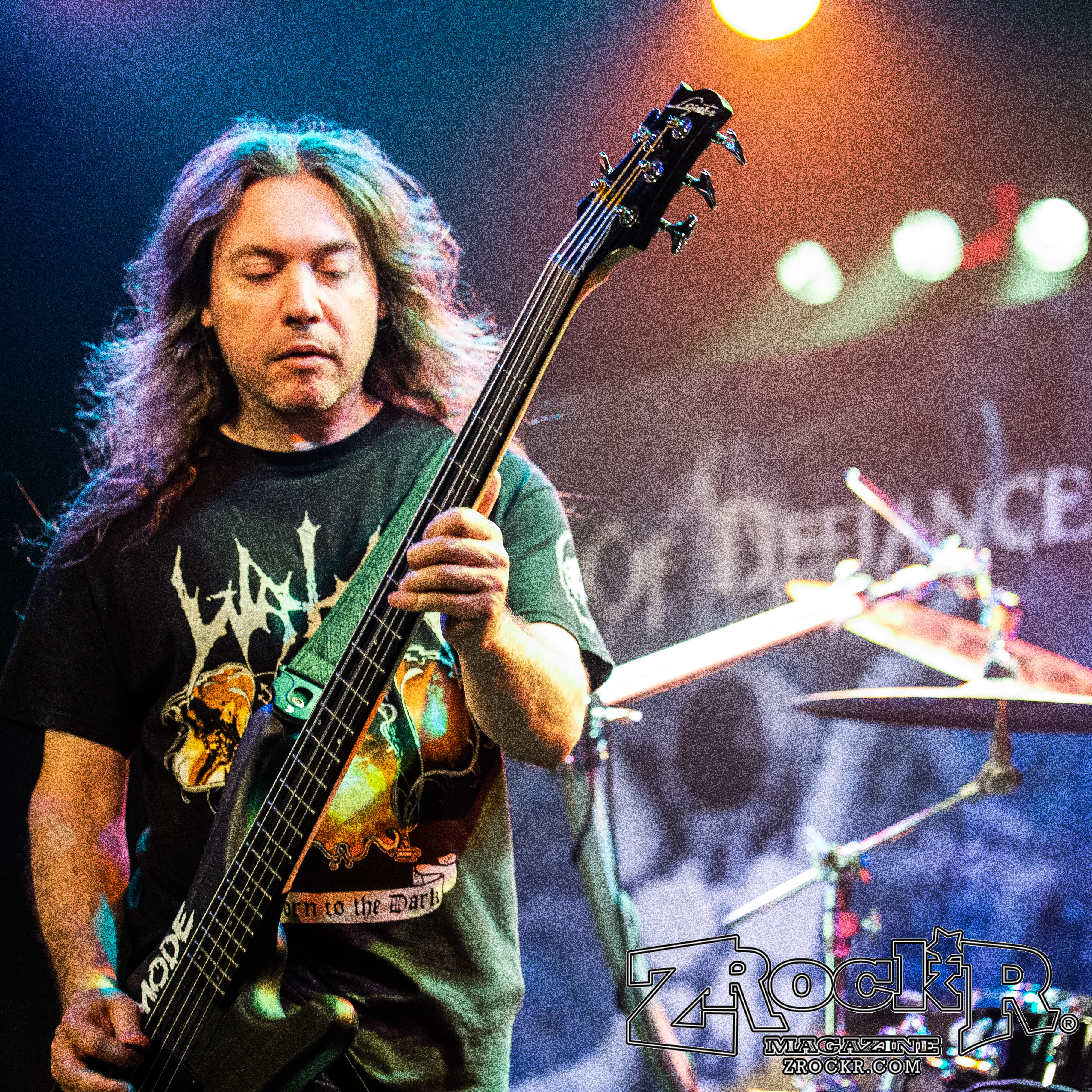 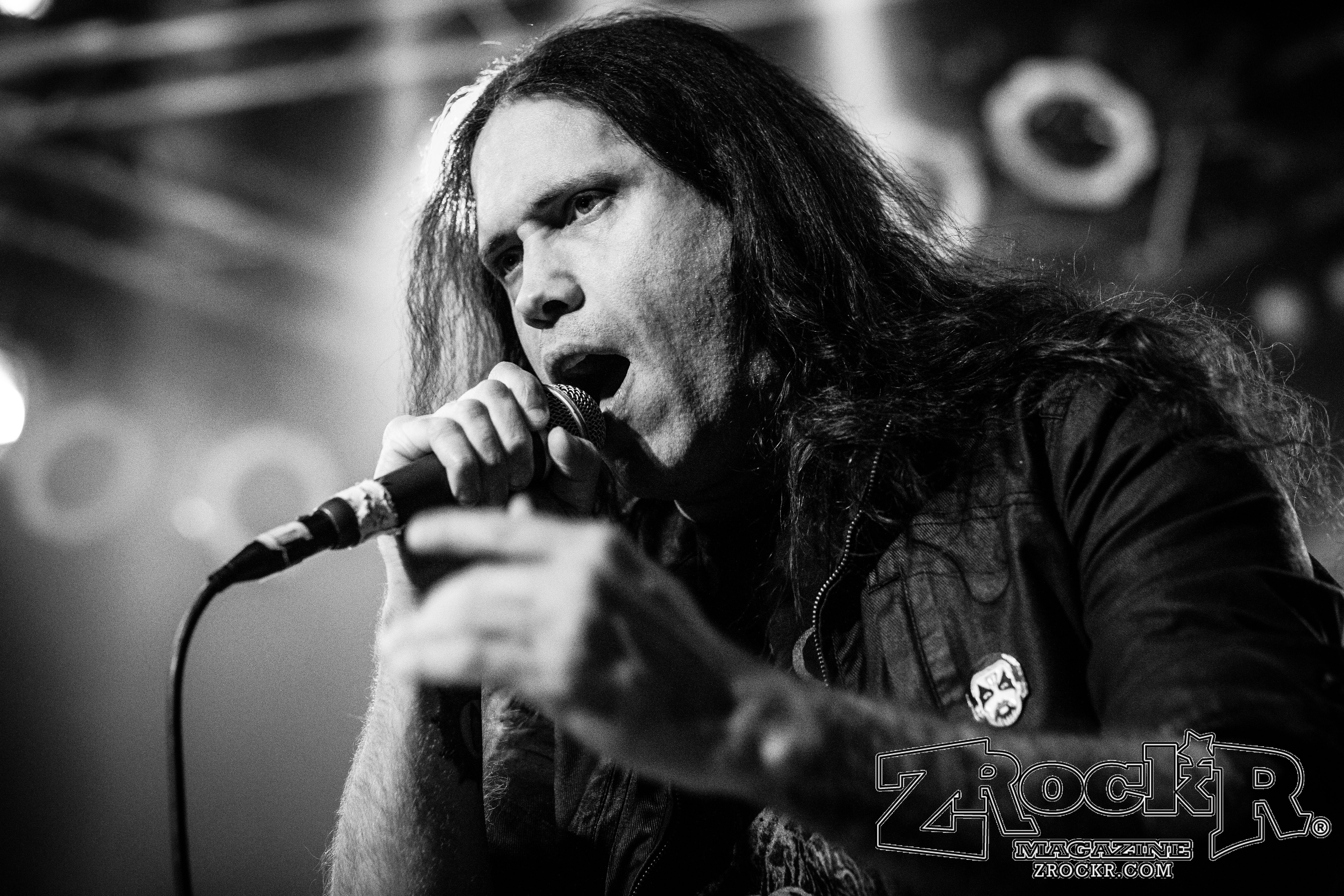 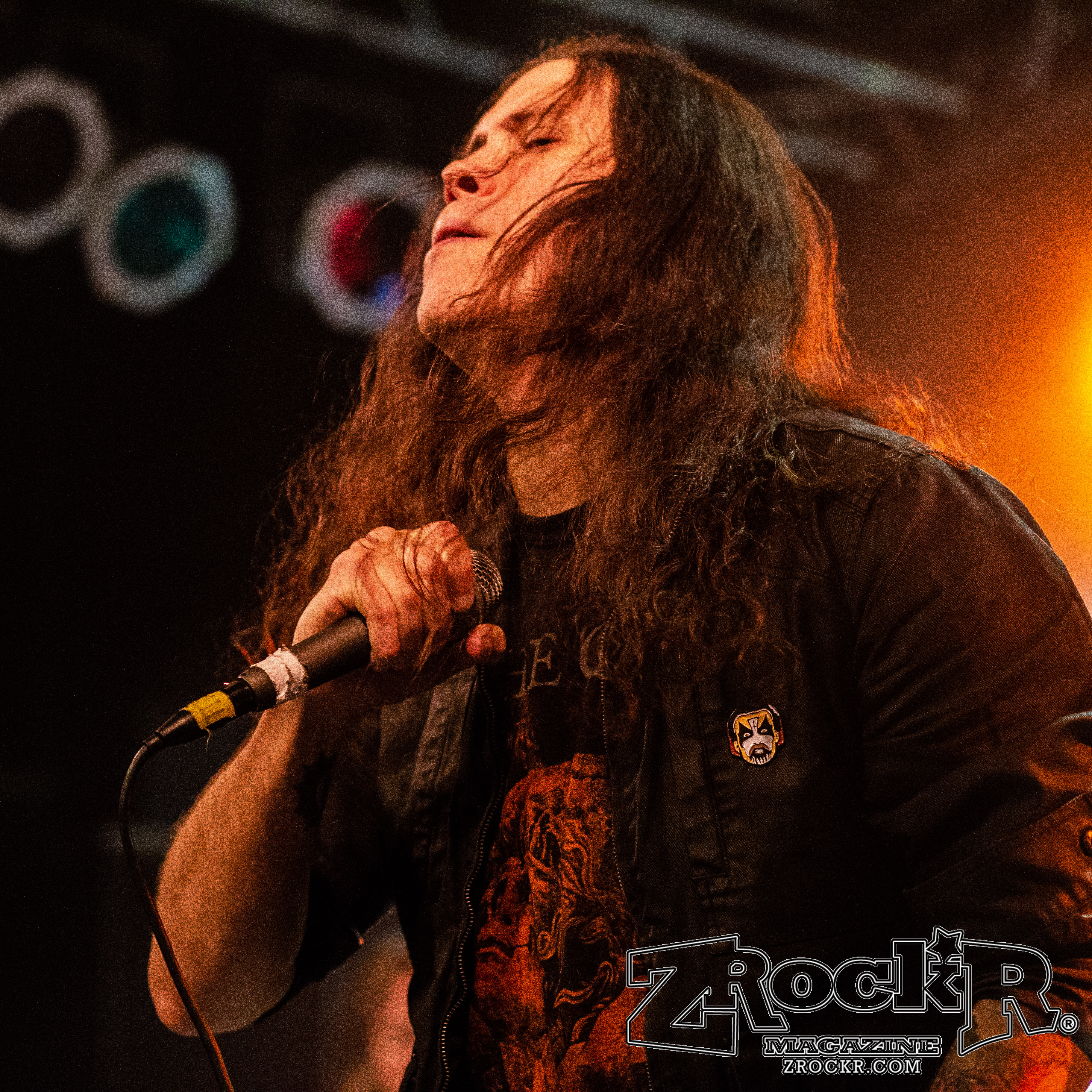 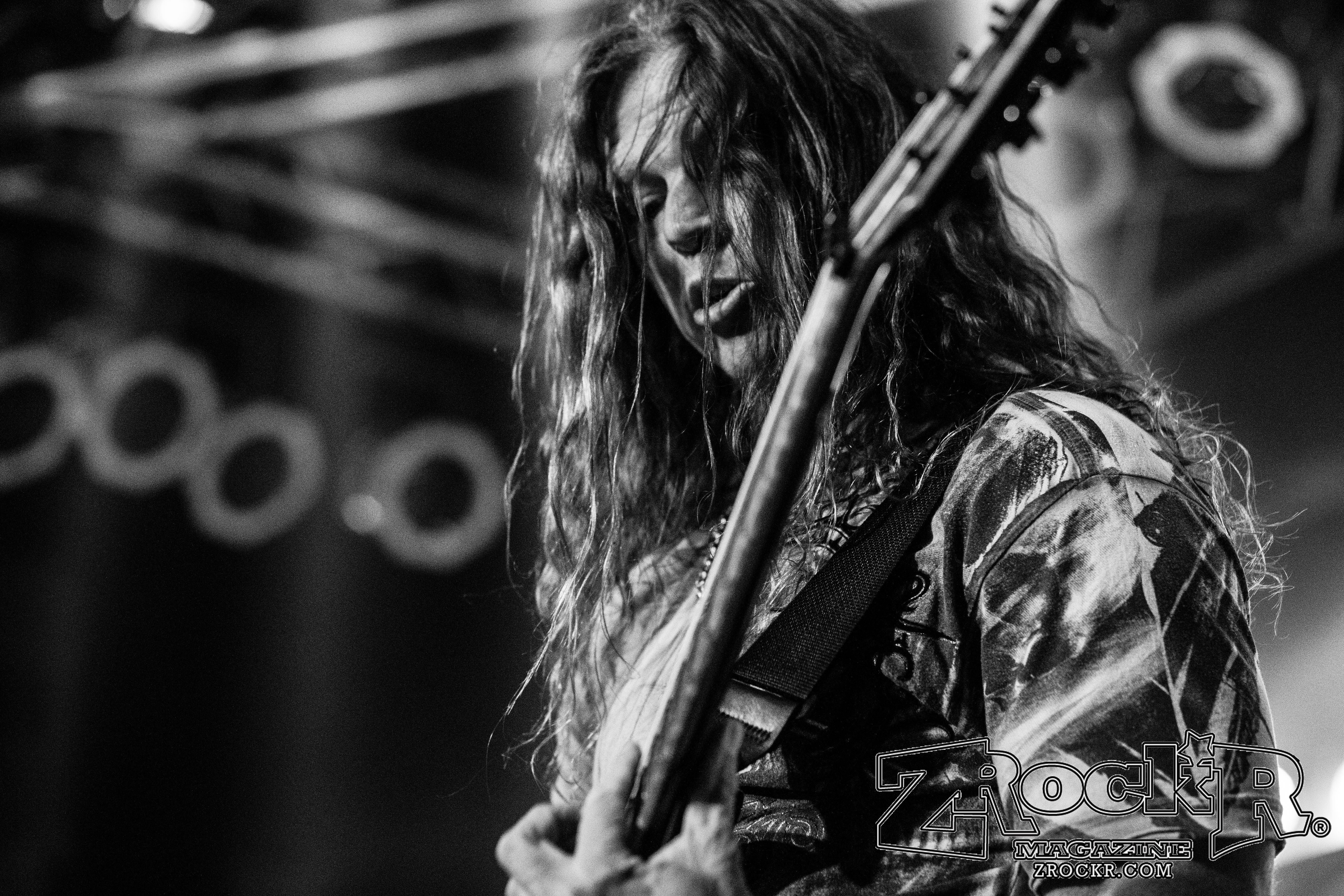 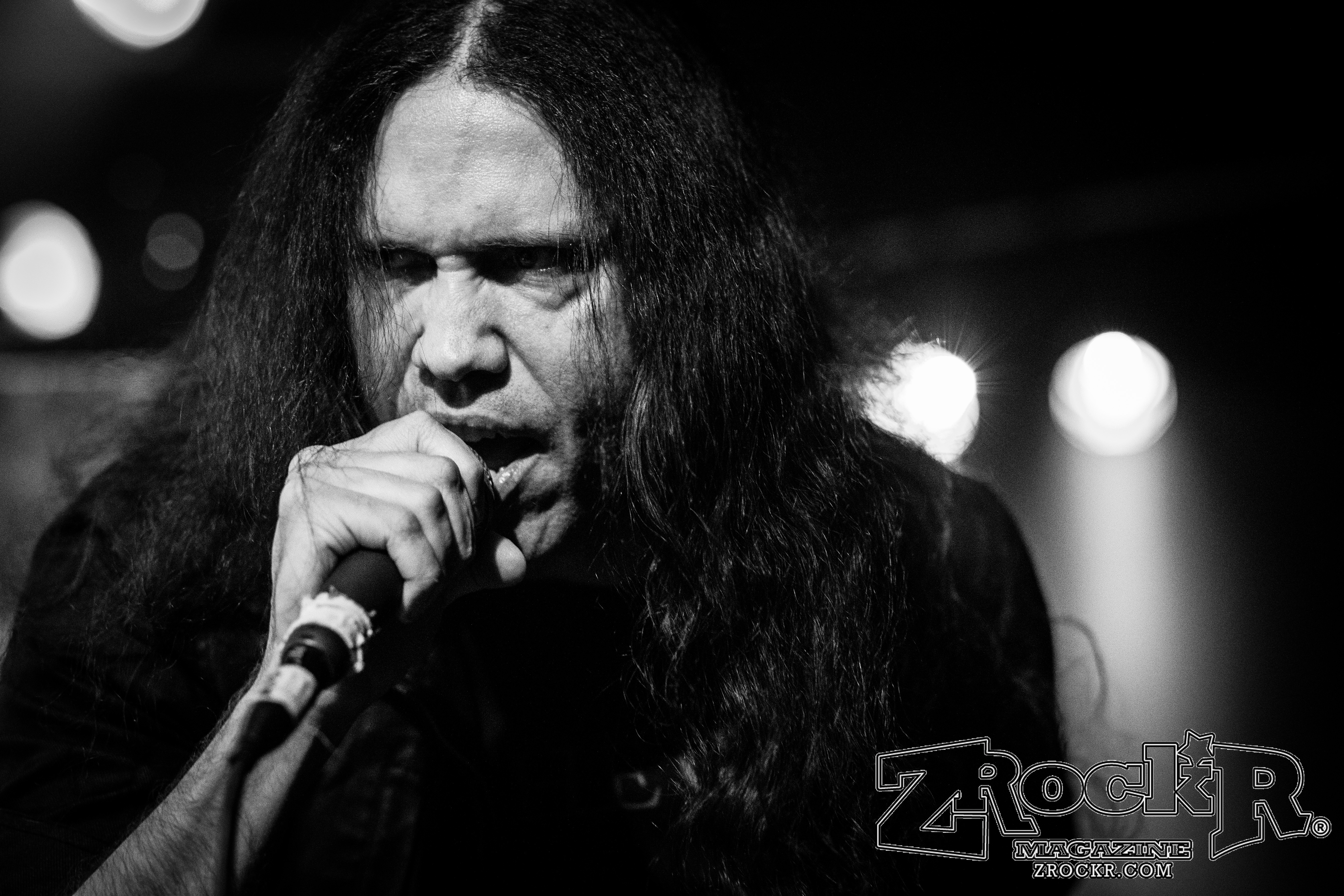 To be perfectly honest I know next to nothing about Armored Saint. I’m not entirely sure why either. As obsessive as I can be at times it blows my mind that I was never curious enough to find out more about John Bush’s work outside of Anthrax. Maybe it’s because they don’t come up in the same conversations as the Big Four or other bands of that same era such as Exodus or Death Angel.

Usually when I set out to review a metal show I either already know a bit about who I’m going to see otherwise I do a bit of research but sometimes I go in pretty much blind. Sometimes that’s intentional but other times like this show it’s because I learn I’m going to a show just hours before. 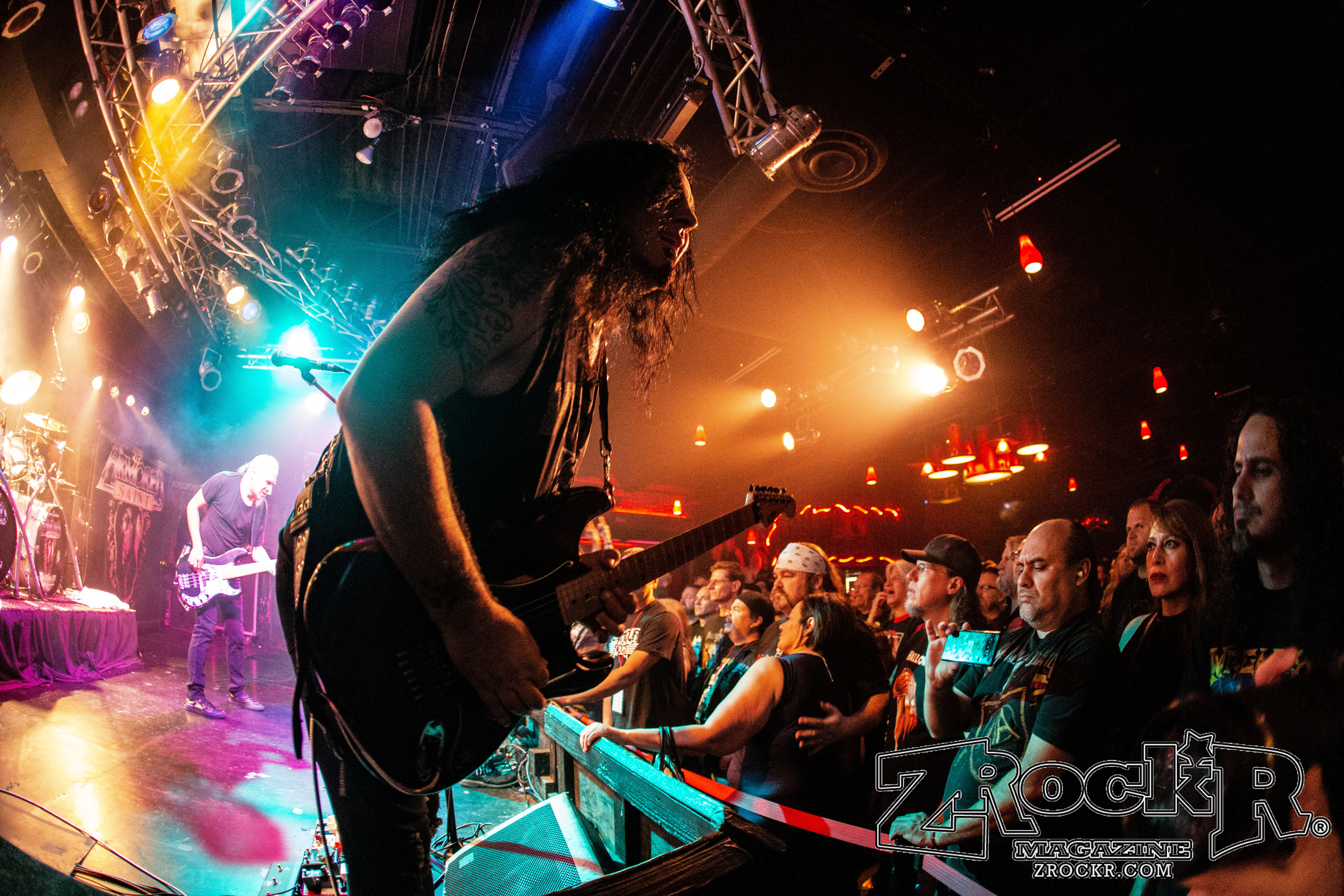 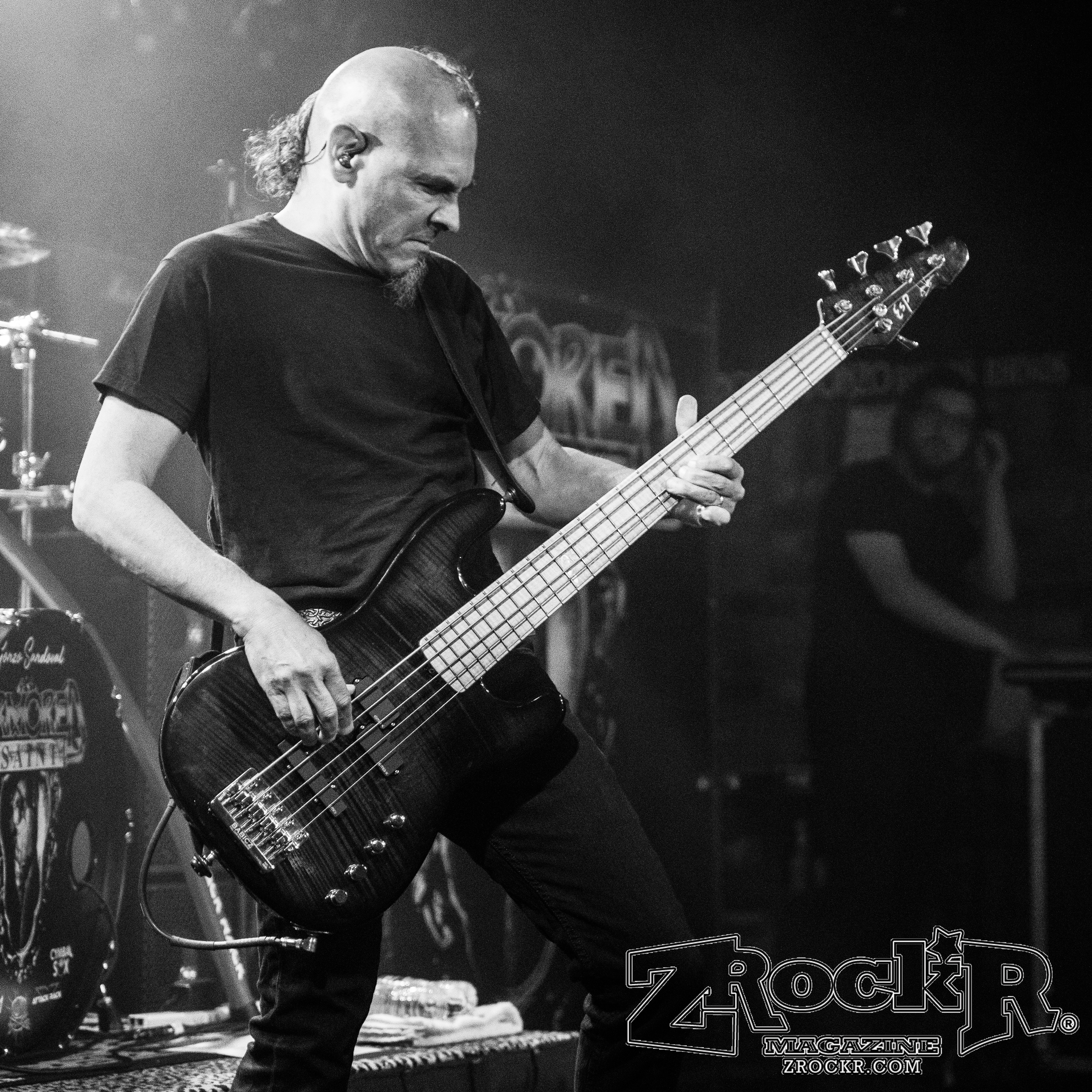 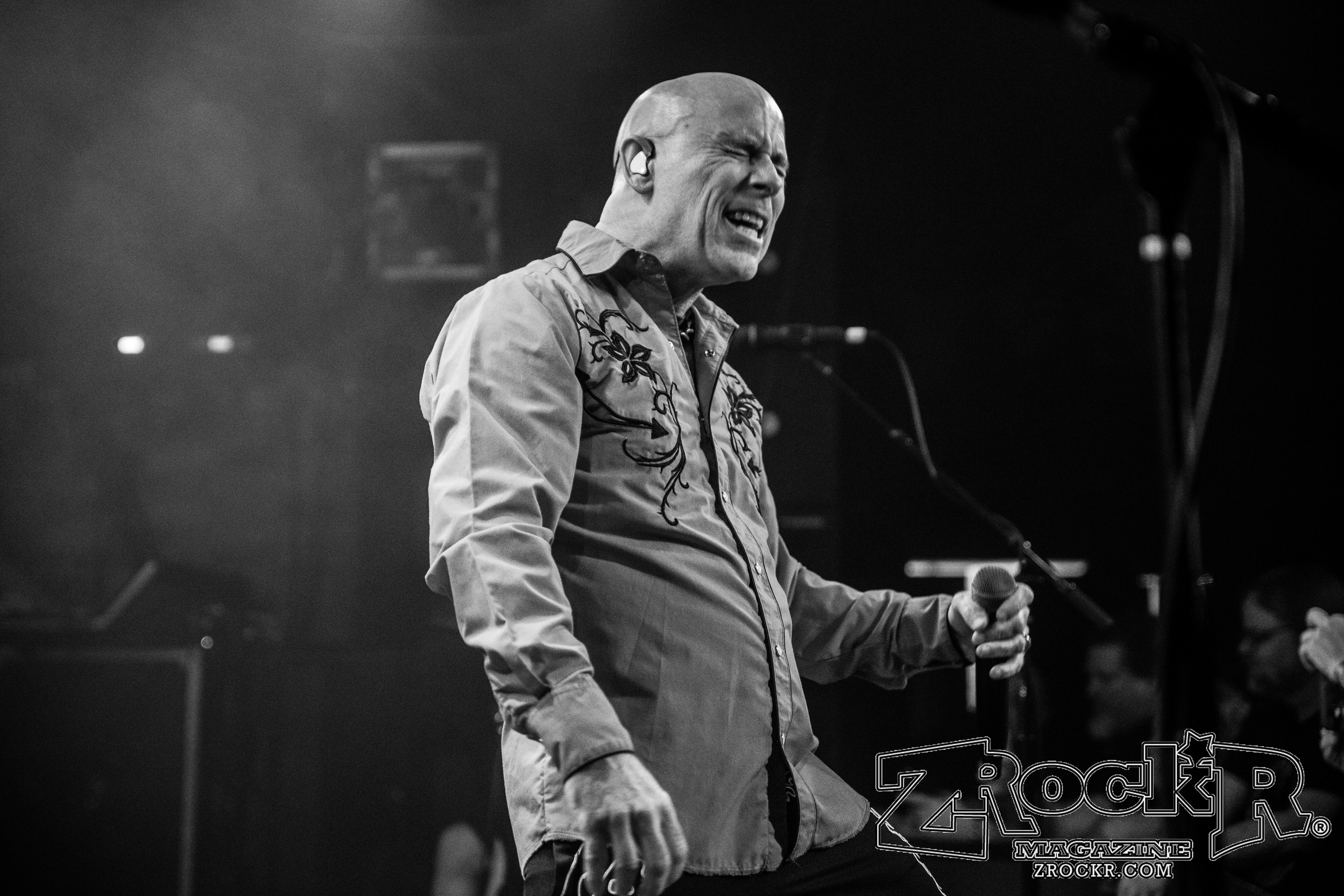 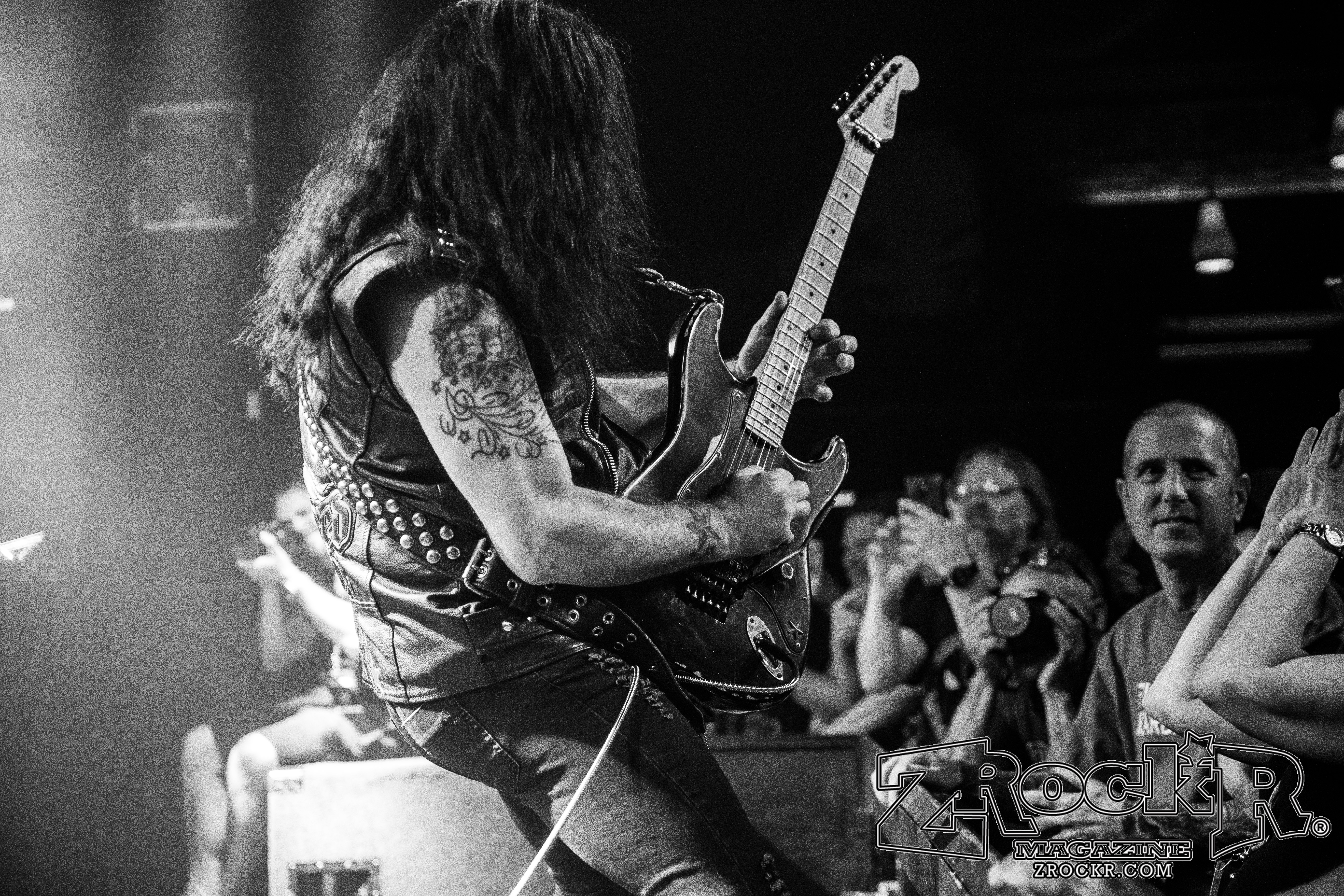 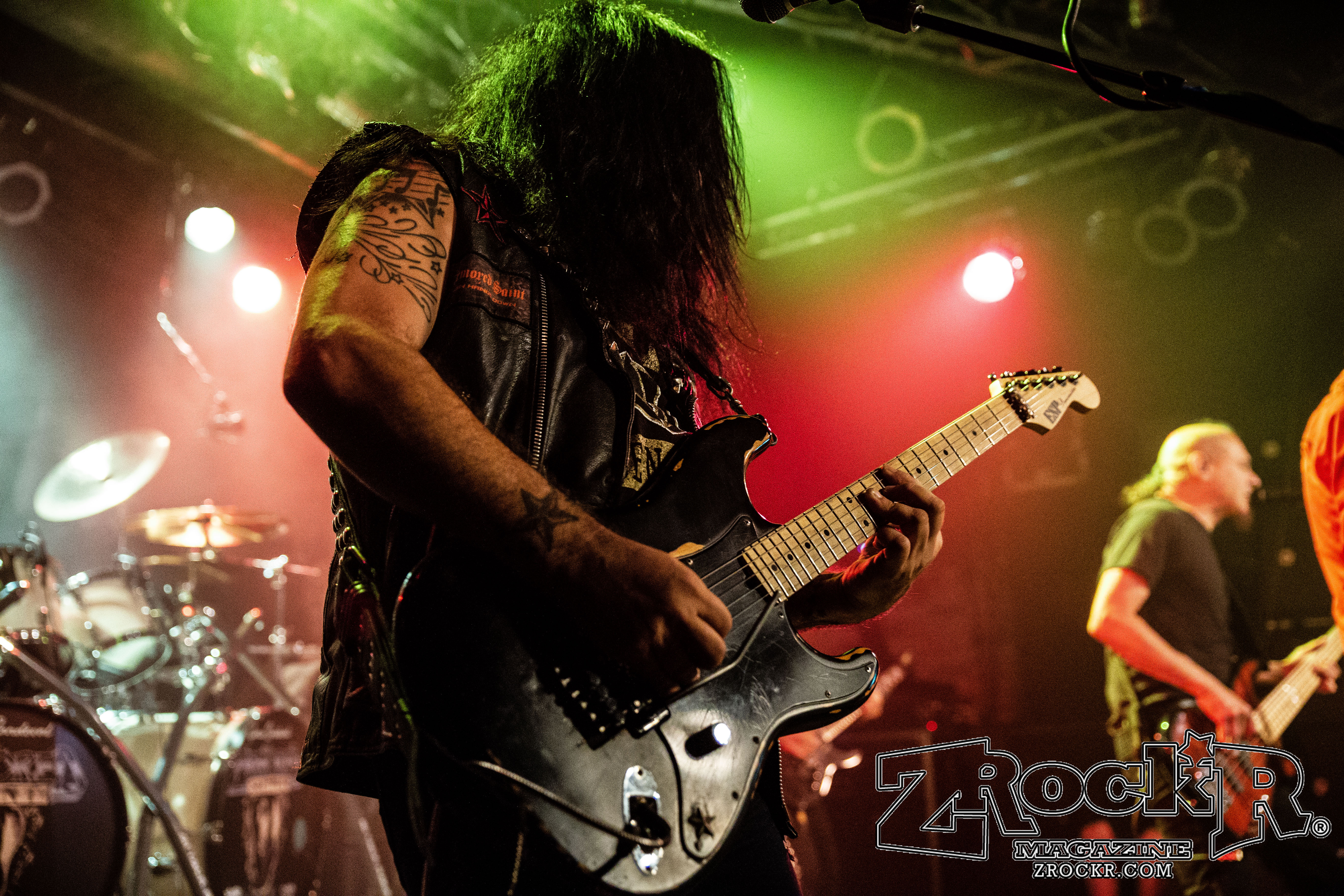 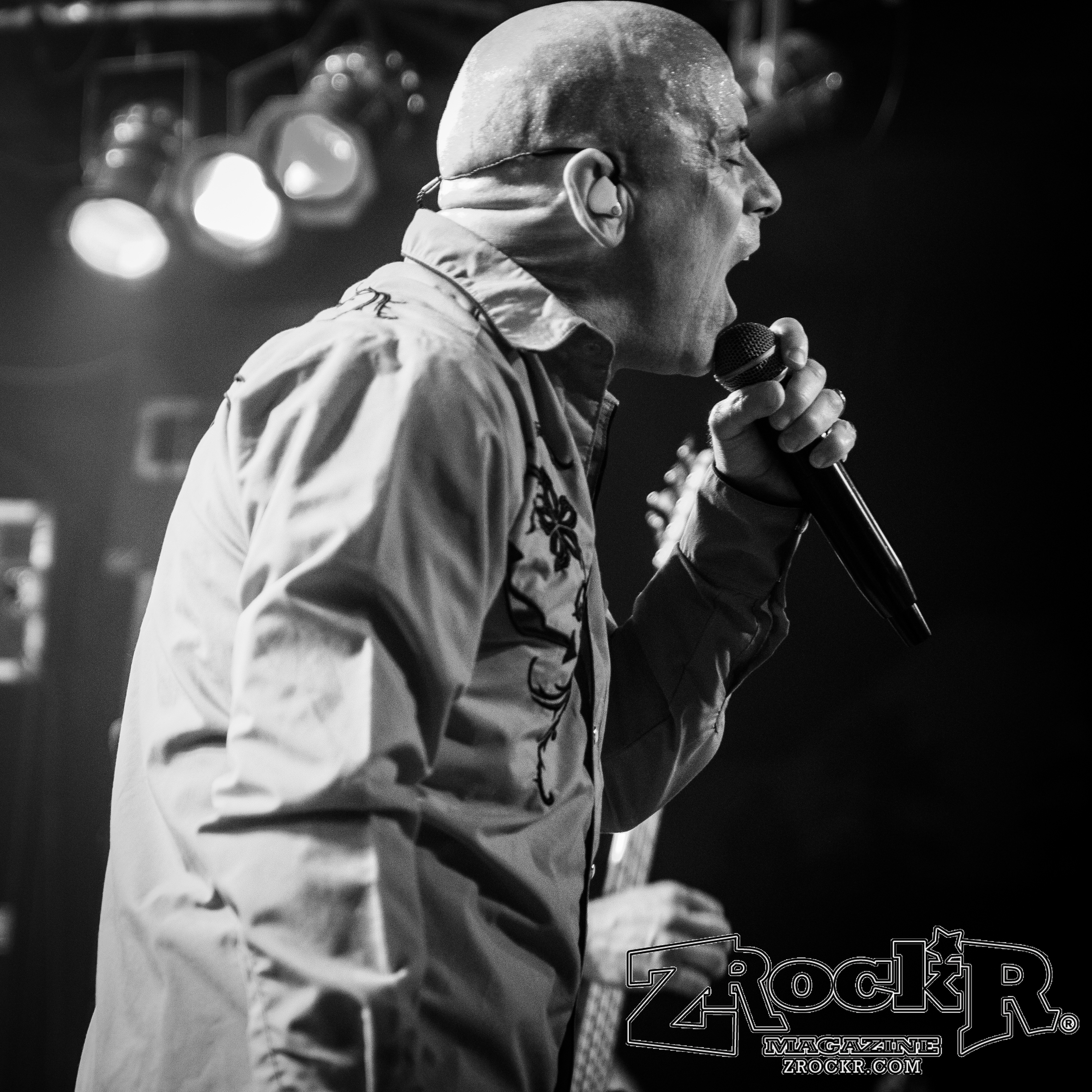 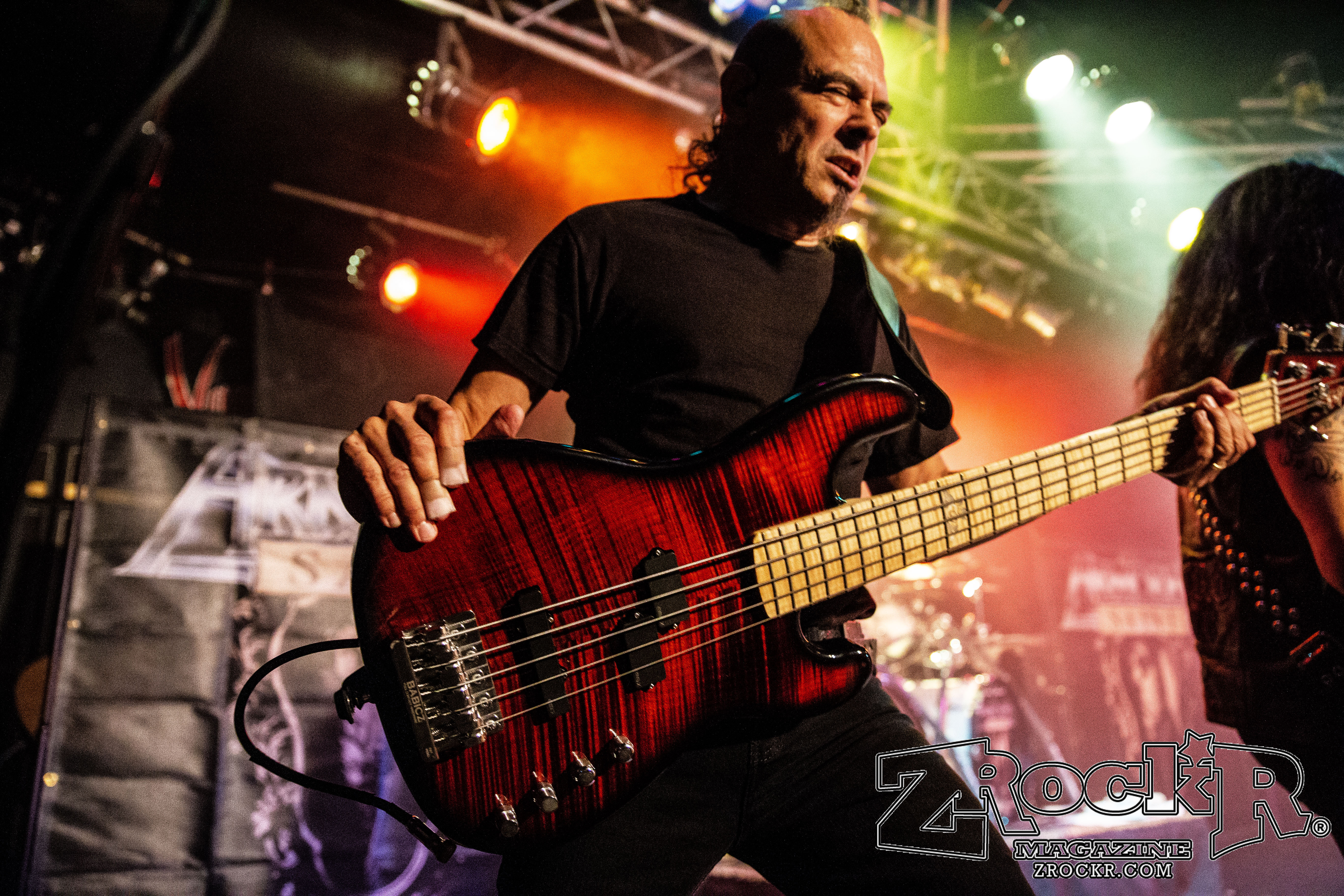 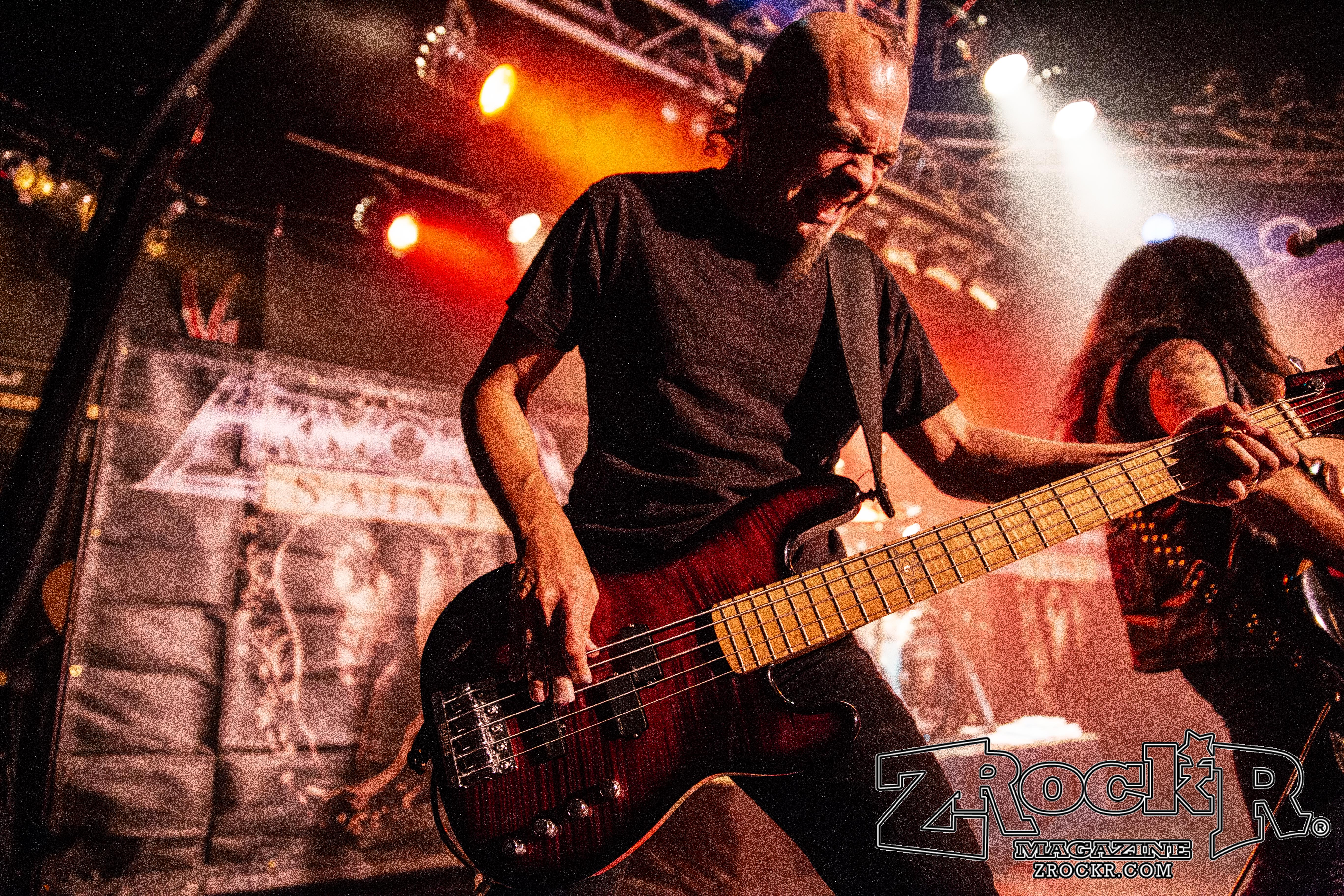 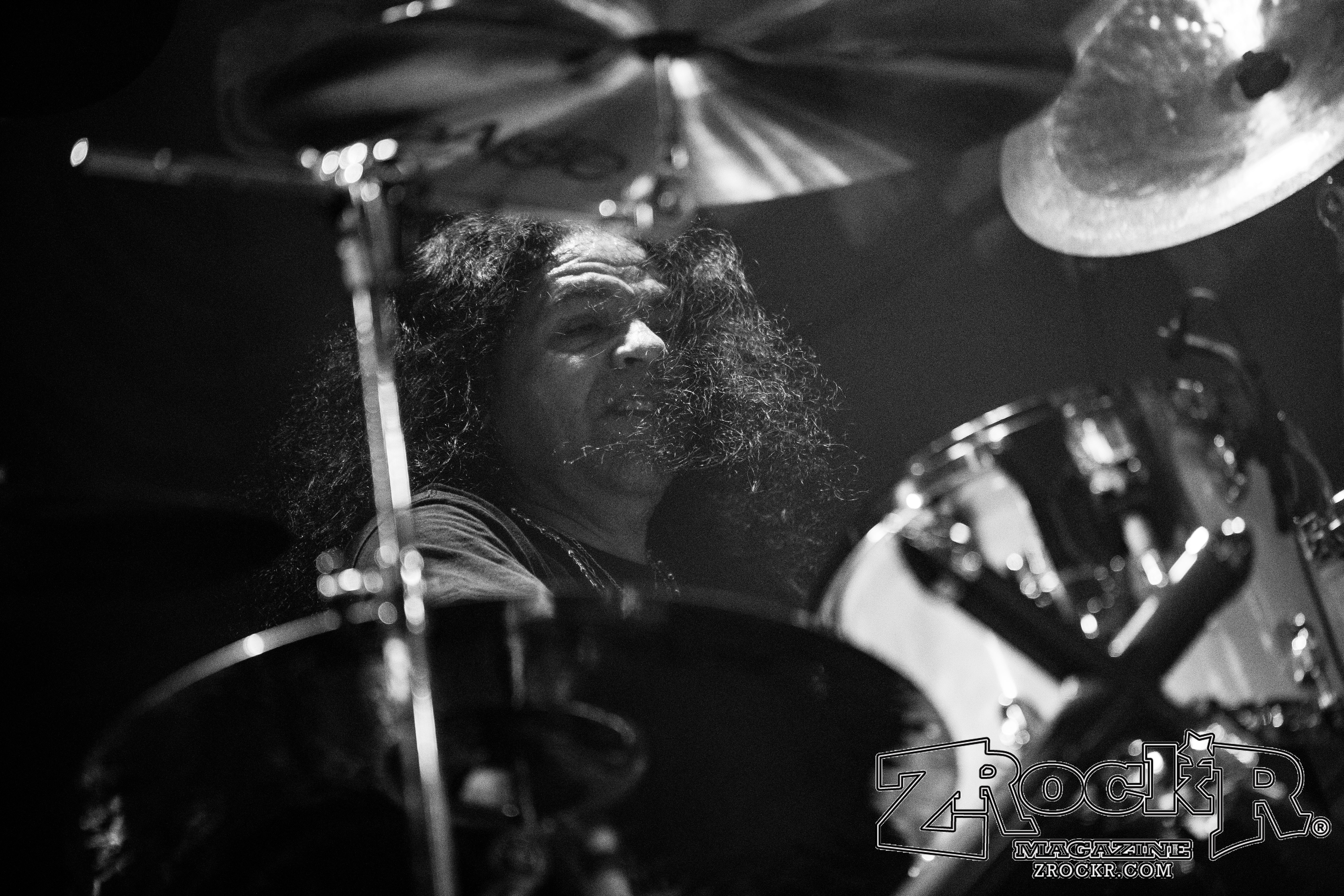 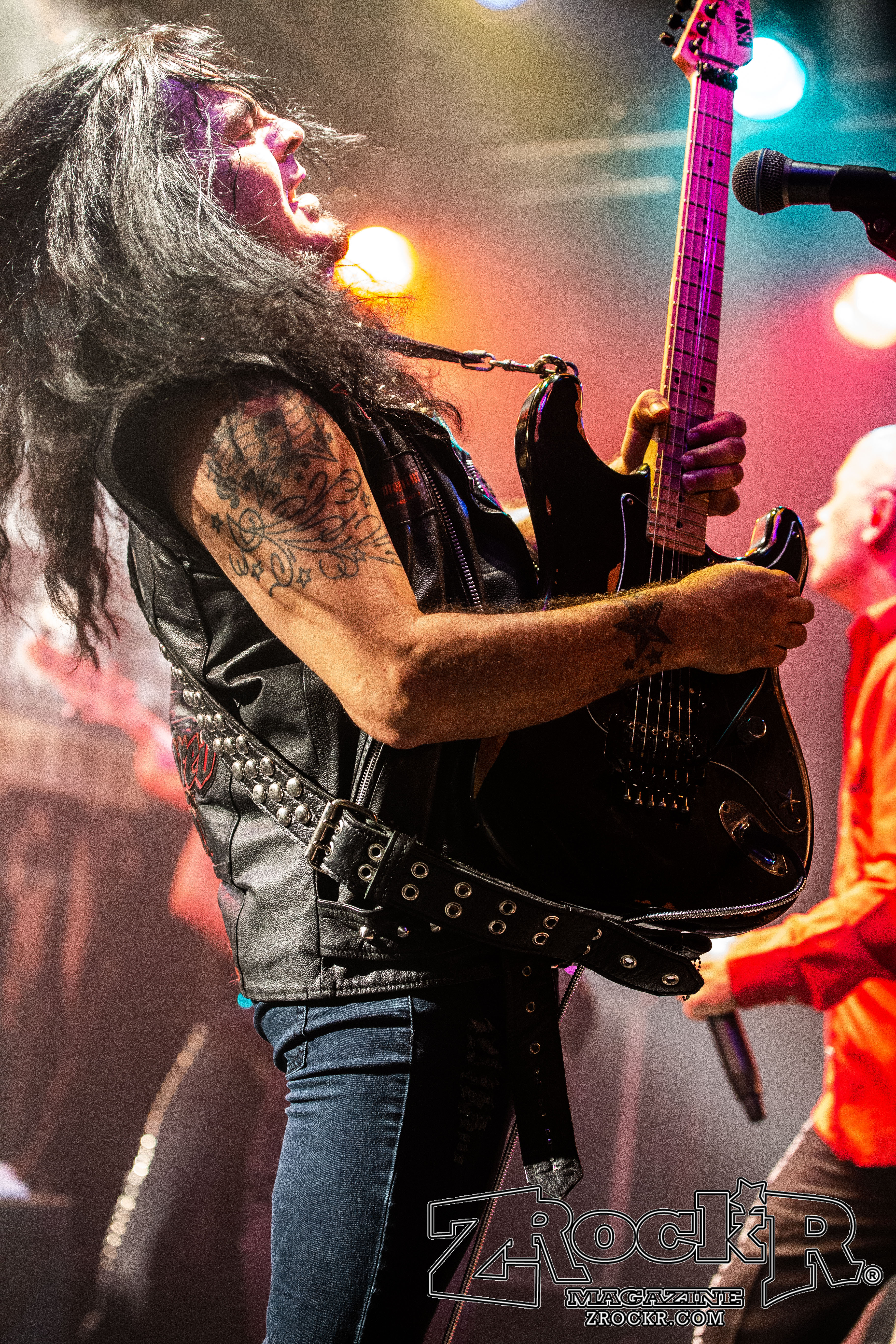 But I have to say that I enjoyed them as much as I did Overkill when I saw that band last. If anyone in attendance was a newcomer to Armored Saint like I am they got a taste of a song from each of their first three albums before playing their fourth album Symbol of Salvation in its entirety. Thankfully, when a band plays a full album live like this it’s never a shit album.

Weekday or not I don’t remember seeing Vamp’d so packed that it was so difficult to move either inside near the stage or out on the porch. Needless to say the people were right to be there. I’ll have to go buy some Act of Defiance and Armored Saint releases as soon as I can get the girlfriend to agree to a field trip to our favorite record store soon.

Parkway Drive Brings Down the House of ...