I had my first dose of the Chicago based Alkaline Trio about 15 years ago or so. Thinking back to the days of Alternative Press magazine cut outs and desperately trying to find music that my friends weren’t listening to. Alkaline Trio fell into that punk mix of music I enjoyed. And “Stupid Kid” was an anthem for all those ridiculous early relationships and crushes for that time period. Not long after those high school days… At my very first job, my manager happened to be a die hard fan. The band has been mentally linked to her fandom ever since. So being able to cover this sparked something nostalgic and special within myself. 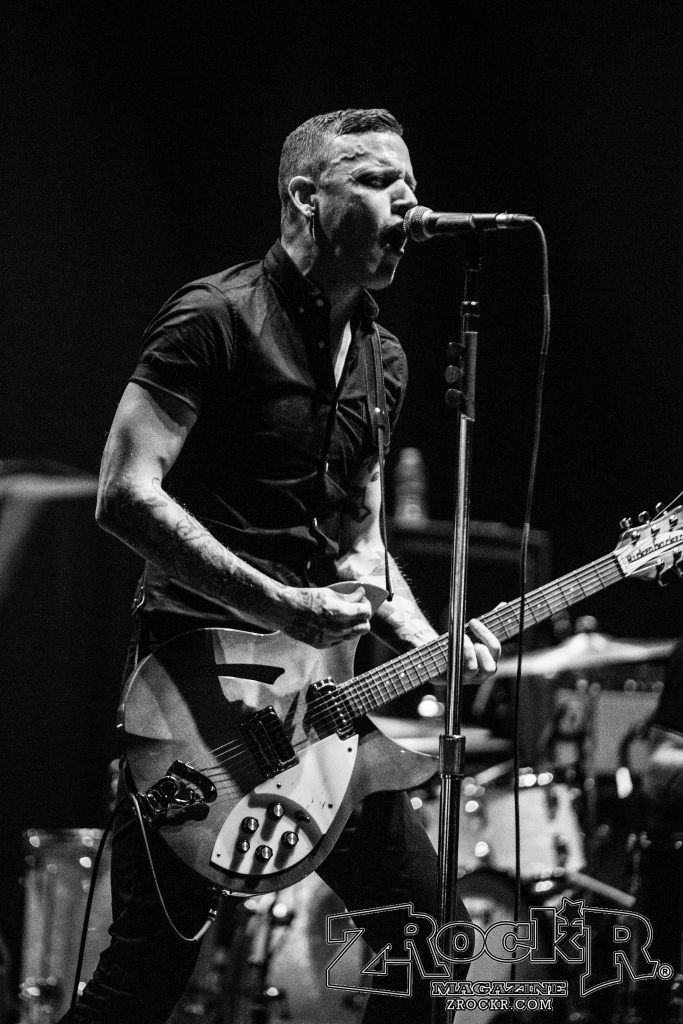 Opening the night was SHARP SHOCK from Los Angeles, CA. They provided a very high energy punch to get the night going. They remind me of one of those bands that should definitely be playing Punk Rock Bowling, whether it’s the main show, or a club show. They’d fit in exceptionally there. What stuck out the most during their set was the explanation of how racism, sexism, and other discrimination is alive within the punk scene, and in general, we need to kill it off. We need to be good to each other. This sat well with me. I believe in this, too. I hope to see these guys make their way back to Vegas. I’ll be there for sure. 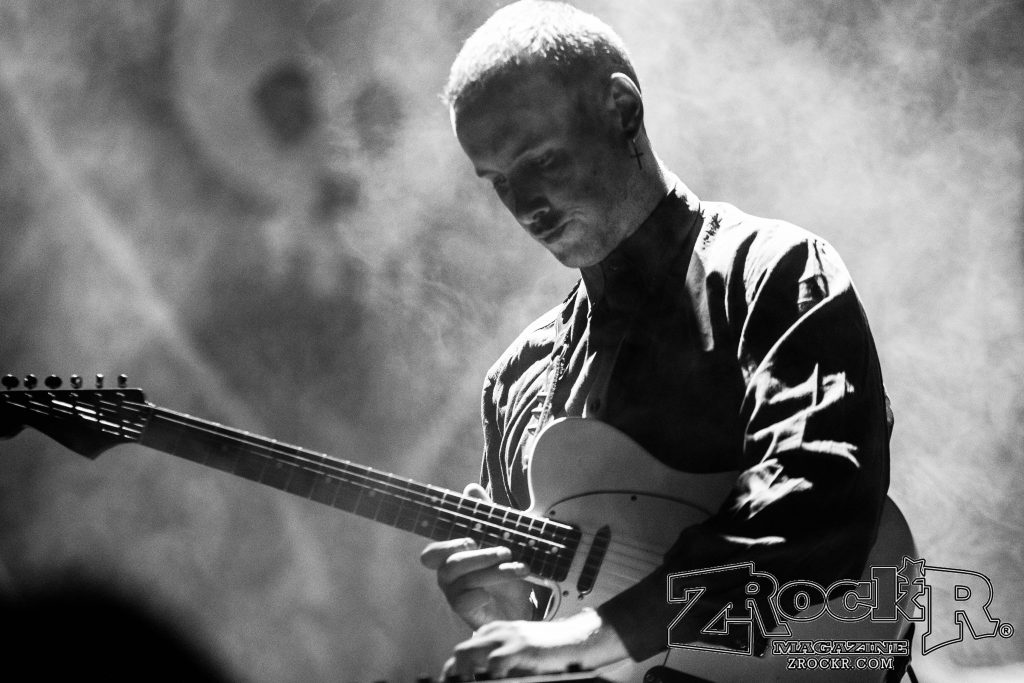 together PANGEA was up next. (And yes, they do have their name with the “t” lowercase!) They’re another California act, but from Santa Clarita. While I don’t have anything to add about their sound in particular, they did fit in well for a self proclaimed rock band. They sounded good, they had cool lighting, and one of the guitarists had a little keyboard off to the side and shook my hand after the set. They were cool to watch, and I’d say they provided more than enough energy for the headliner to finish everyone off! 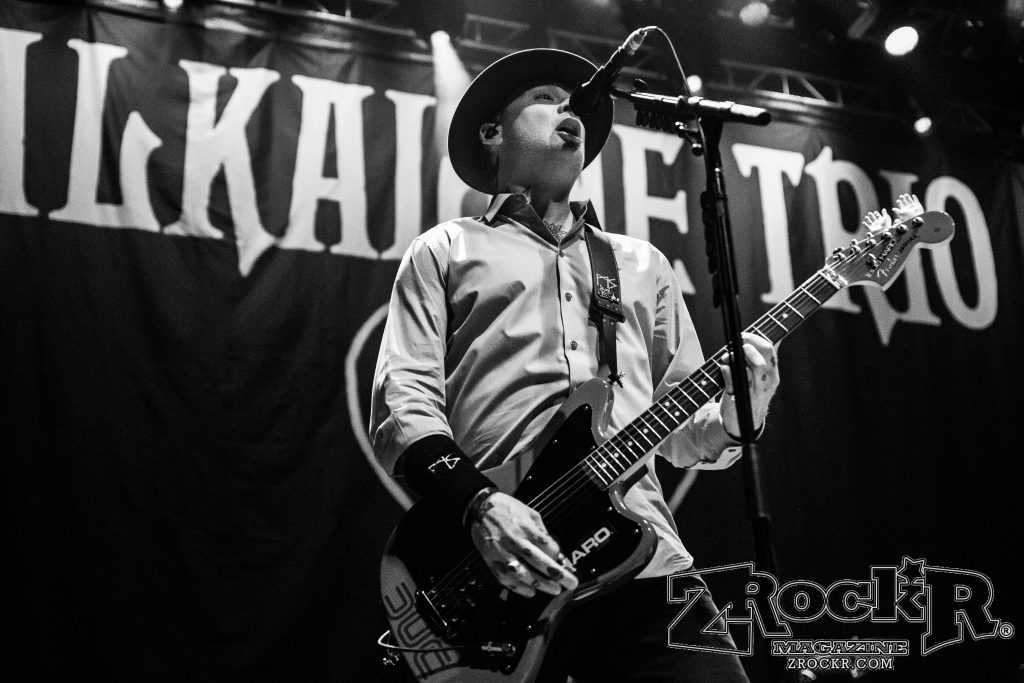 And Alkaline Trio was finally up next. There was a lot of excitement that could be heard through the Brooklyn Bowl venue as they took the stage. Opening up with 3 songs that were personal favorites, being in the photo pit for them got me going a little bit. Even I couldn’t help sing while I was down there shooting. “We’ve Had Enough”, “Blue Carolina”, and “Armageddon”.  Not long after the first three songs, the trademark Alkaline Trio logos dropped to reveal a photo of a phone, which is the album cover of the album they just released this past August. (8/31/2018)

A good mixture of newer and older material made up their set, which I think is always pleasing for the fans to hear. All around the room you could see fans dancing and singing out the lyrics. I couldn’t help but stand and watch some of the show-goers in admiration.

While Alkaline Trio is supporting their current release, Is This Thing Cursed? , that didn’t stop them from pay respect to their debut album from 20 years ago, Goddamnit. Dan Andriano (bass) said, “Thanks, if you bought it then, or if you bought it yesterday.” or something along those lines. Which to me was a clear respect to the fans that have stuck with them through all these years.

Listen to their single, Blackbird and purchase the new album at their website: http://alkalinetrio.com/