Home›Reviews›What's that sound rising up from the Ft Worth music scene?

What's that sound rising up from the Ft Worth music scene? 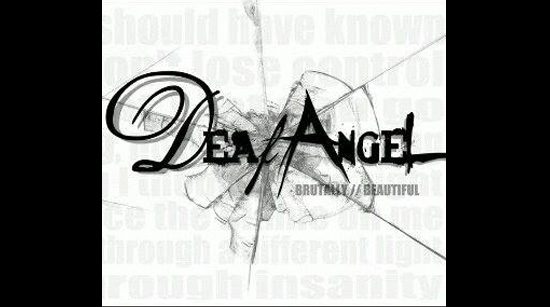 The name Deaf Angel isn't implying that everyone in the band is hearing impaired. They have a deep respect for the hearing impaired community. The name is itself has many meetings. Tina best describes it as "at the uncertainty in the moment where you wonder if anyone is listening or if you have a deaf angel." 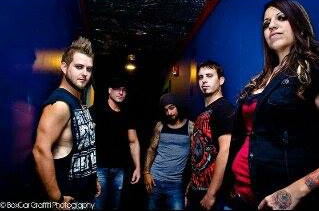 Deaf Angel originated in 2005 from Fort Worth,Tx. The only original members are Tina and Duston. When they describe their music, it sounds like melodic alternative sound and makes you want to headbang and jump into a pit. Deaf Angel has two EP's "On The Inside" in 2010, "We Will Rise" in 2011 and one full length album called "Brutally Beautiful". Some of their favorite songs are "On The Inside" from the '10 Ep. "Rise Up" from the '11 Ep, and that song has gotten Deaf Angel on 97.1 The Eagles best of 2011 local bands. Also won countless battle of the bands. They have played with Within Chaos, Element 80, Light The Fire and this previous weekend with Drowning Pool. Deaf Angel have played a lot of great venues. From the Ridglea Theater, Tomcats West, and Clicks in Tyler,Tx. to places like Memphis, Shreveport, and Lawton and throughout the U.S.! I also asked Deaf Angel about their most craziest show or tour. Tina says all the shows from the "Hometown Hero's Tour" with Truman Syndrome, Light The Fire, and Like Bridges We Burn. While someone would be performing a member of the other band would go on stage wearing either a monkey mask or a strap-on. Even some of the other bands would stage dive. Deaf Angel really knows how to live the 'rockstar' life. Deaf Angel's immediate goals are to have a lot of out of town shows and when they head out we will let you know where you can catch them on their "Weekend Warriors Tour " !

Fans should also be looking for a new EP and tours throughout the south. 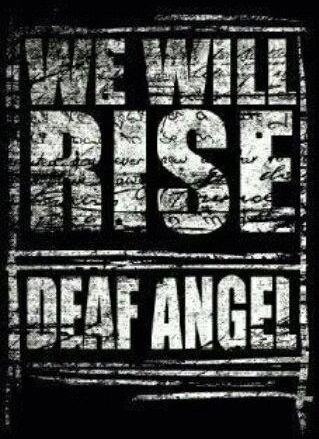 Through constant struggles and hardship this band has managed to not only stay together, but unify others by writing positive yet brutally beautiful music for the masses.

"We bring the rock, but leave the halos at home!" -Deaf Angel

Divine Retribution - Metal with a heavenly ...