Dictators- Manowar- (and a whole hell of a lot more!) 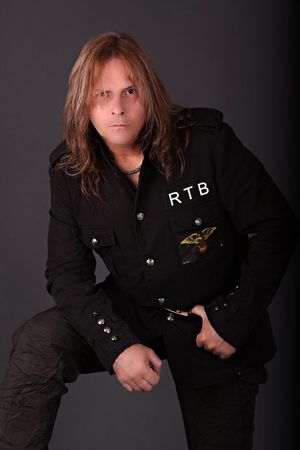 What do you say about someone who helped put together quintessential NYC punk band The Dictators? Was one of the founders of Manowar?  Member of Shakin’ Street?  and continues to rock the masses from New York to Hamburg and back to LA?  You let the man talk about himself that is what you do!  This interview took place in 2012  and Susi pulled it from the archives to share with her readers Stateside-  Punker,  rockstar,  great guitarist and someone we would love to see perform out here at some point-  a native son of the Bronx-  the one and only- Ross The Boss!

Susi: To the entire world you are known as founder of the legendary Manowar. So what did change in your musical life since you left this band more than 20 years ago? And what is your point of view of heavy metal in the 20th century?

Ross: I was asked to leave the band in 1988. That makes 24 years! A veritable life time! I would have to say Heavy Metal is alive and well in the 21st century! Not exactly as we knew it but it is still alive Thank God!!! I’ve always played different music all the time, before and after Manowar. Nothing really has changed. I just constantly do it better!!

Susi: Back then you started some blues projects like Manitoba’s Wild Kingdom etc. How did you hit on it to do blues music at all? 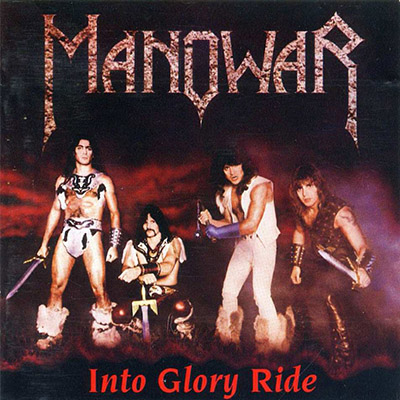 Ross: Manitoba’s Wild Kingdom was the band I joined after Manowar. We did one cd “And you” and it is a total metal record!! I don’t know why people would think that is a blues record but maybe it is due to the fact that someone said I left Manowar to play the blues – which is a filthy lie!! I do love the blues but this album isn’t it!! Another lie was I left Manowar because I wanted to get married. Let the truth be known that I was FIRED by Mr. DeMaio!

Susi:  Also you were a member of Albert Bouchards band called Brain Surgeons. I still remember them from my old Myspace days. What has happened to them I think they aren’t active anymore, are they?

Ross: I was in the Brain Surgeons and his ex wife Deborah Frost. The band is no longer together because they got a divorce! I love playing with Albert – he is a fantastic musician. He is now in a band called Blue Coupe with is brother Joe and Dennis Dunaway formerly of the Alice Cooper band. Great group!!!

Susi: Well in December 2011 you toured Brazil and finished the tour with a concert in Argentina. When I think about concerts in countries like that I always think for those people Heavy Metal concerts are something more special, aren’t they? 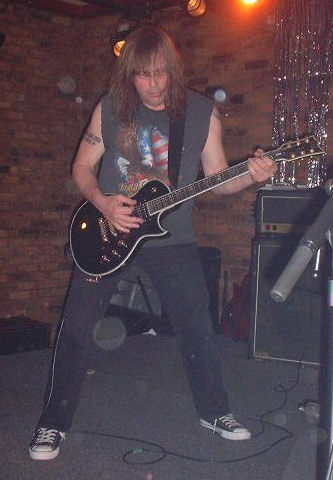 Ross: They love their heavy metal in Brazil and Argentina!! Such great fans! It was amazing!! They don’t get as many international bands in South America as Europe does, and they truly appreciate it when anyone makes the effort to go down their to play for them!!

Susi:  So the German people we used to see lots more bands playing and have more chances to see the bands we admire. We take this for granted. Lots of people couldn’t see their favourite band once in their lifetime or never cause they cannot afford it. But for us it is a matter of course. What are your thoughts on this, Ross?

Ross: The sad thing about it in Germany and Europe is people are jaded about music right now. There are five concerts in every town in every week – its ridiculous. Way too many shows, way too many mediocre bands ! The magazines just have the same thing over and over again. Bands look the same, sound the same…and the by product of that is a totally jaded music Scene in Germany. It was once one of the best markets to play in, not any more!!

Susi:  Your webpage stating that you started writing new material. Can you already give us some report on the progress yet?

Ross: I would say we have about 3-5 great new tunes now and more to come. I don’t really want to spit at a third CD’s too fast – we are going to take our time since CD’s don’t matter anymore!!!

Susi:  What are your plans for the New Year? Are you planning to do some more concerts
with your old friends like Rhino, David Shankle, Manowar?

Ross:We’re headlining the Forces of Metal Festival in Holland and David and Rhino will be our special guests to celebrate the 30th anniversary of Battle Hymns.

Susi: Talking bout your guitar collection. Which is your favourite guitar and why? Are there special memories on your guitars which you combine with special moments you went through?

Ross: My first guitar I bought in 1967 – white Gibson SG custom which I still have today. One of my new editions is a Gibson ES 335 BB King Lucille, which I’ve wanted for so long, and it’s great because it sounds unbelievable!! My favorite guitar now besides all the ESP’s that I’ve been given is my ’68 Les Paul Gold Top.

Susi:  What are your favourite bands out of the 20th century? 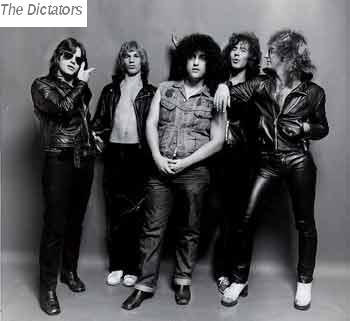 Susi:  Last but least the floor is yours for some comments, statements, remarks, greetings… whatever you like to share with us.

Ross: I just want to say Thank you to all our fans and hopefully we will be coming around with some shows and stay true to yourselves, and HAIL and HAILSTORM!!!

For more on Ross The Boss check out: http://ross-the-boss.com/   or   www.facebook.com/thedictators

Dictators last show at CBGB’s 2 days before the club closed for good- They had played there off and on since the beginning of the club-  ( Ross the Boss, Andy Shemoff and Handsome Dick Manitoba.)