Home›Features›Tales from the Pit - A look at things from the swirl on the floor...

Tales from the Pit - A look at things from the swirl on the floor... 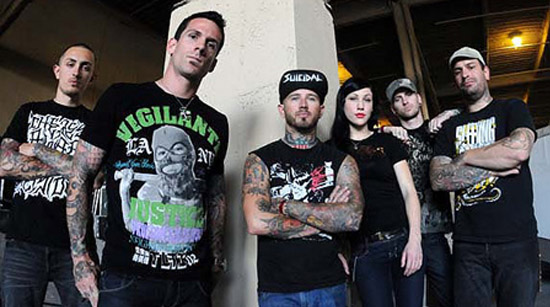 One day, we few who are brave enough to forego personal safety, will have that pit experience that overtakes the show itself. There are many ways for this to happen. I have had this happen a few times in my adventures inside the hallowed circle. The first time I moshed to Bleeding Through was at Jillian's. (R.I.P.) Amongst the sea of hardcore kids in attendance were a few metalheads. The combination of the two is usually volatile, since our styles of moshing mix about as well as water and oil. I doubt we made it through one song before the first fight broke out. I won't say if I was involved or not, but security was clearly on the side of the metalheads. They did not hesitate to rip xCorex kids from the pit and take them outside. This may have ruffled the feathers of the xCorex kids, causing more fights between us and them. Eventually they took out their frustrations on the security team. Which resulted in half the crowd spilling outside, while the rest of us decided it was a good time to keep going at it. Jillian's (R.I.P.) decided that was enough and cut the power to the venue. We responded in kind by rushing the stage, Bleeding Through mind you had shown balls of immense proportions by not giving a single solitary fuck and continued playing, power or not without missing a beat. People started stage diving as security began to trickle back in and restore some sense of order. The mosh pit became the show, years later I was talking with the opening band War of Ages, and I recanted the first time I saw them. They stared blankly at me, but as soon as I mentioned the power getting shut off they collectively smiled and nodded as they remembered the incident. Even they aknowledged that was some epic shit. That would not be the last encounter with xCorex kids for this Viking, just the first entry from Tales From the Pit. 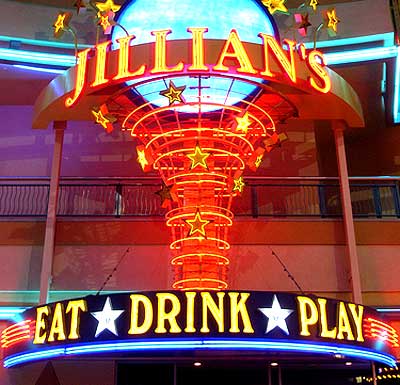