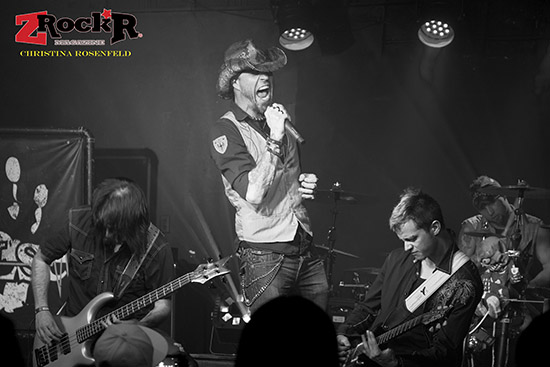 November 6, 2013 was the night of the very first ZRock*R and Voodoo Queen Management dual sponsored show. A night that started out as hectic turned out to be a hit. 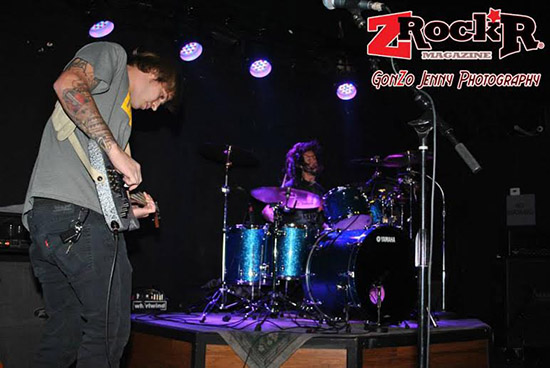 The traffic trying to get to the Cheyenne Saloon was absolute Hell. Every highway was littered with accidents, and it was starting to become my fear that I’d miss the entire thing. We got there though before the first act of the night went up. 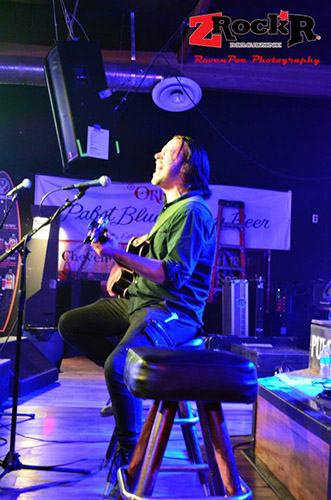 Brendan Shane of Vegas band AriettA took the stage solo, sporting a black acoustic guitar and a smile. He’s not just a pretty face, folks. His voice was haunting and angelic as he strummed his guitar. I’ve seen Brendan play before as the lead male soloist in the musical Bloody Bloody Andrew Jackson, but I did not know he could play like that! During his cover of a Dave Matthews Band’s song Jon Mills turned to me and said, “He makes Dave Matthews actually sound good!” Needless to say Brendan is one talented being. AriettA guitarist Zach Hix ended up joining Brendan on stage for a few tracks, before they closed out their set. Although this was an acoustic set, other members of the band came out to show their support. Other bands on the bill noticed the talent that exuded from the stage during this intimate setting, too, but I will get into that momentarily. 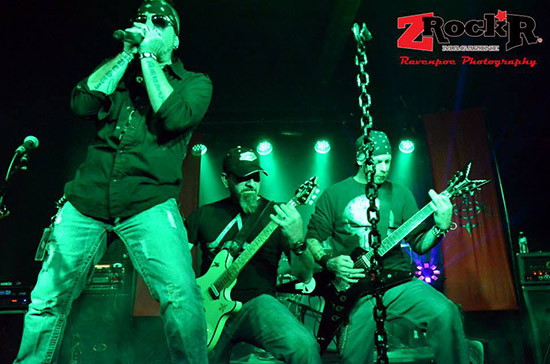 Next up was Dallas metal band Pulse. The band was very fun to watch, giving the energy they had to the crowd. Despite being short their actual bassist (one of their guitarists filled in on the bass and ROCKED it), they played a solid set. Vocalist Sean Yeaney actually got off the stage and sang in the crowd, as did bassist/guitarist James Brennaman. These guys interacted with their audience, pulling them in and inviting them to sing along. Drummer Jimmy Lay beat the living Hell out of his kit as guitarist Justin Judy often stood by him, shredding like the best of ‘em. Pulse even put in fog volcanoes to add to their performance, bringing an actual stage show to accompany their heavy sound. This is a band worth checking out when they come to your town! 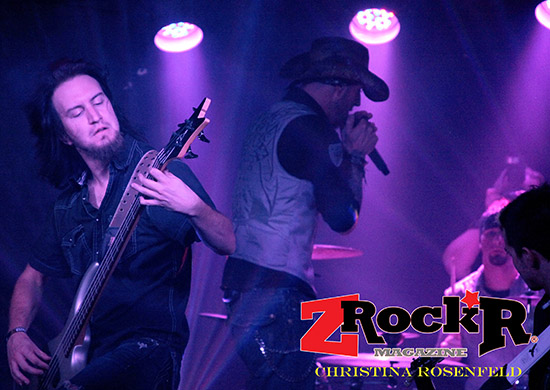 Then came St. Louis’ D-Railed, comprised of Tim Standridge (Lead Vocals), Deedz (Bass), Brian Casanover (Drums), JT (Lead Guitar), and Justin Ruesch (Rhythm Guitar). Now, this is a band you NEED to know. They have hearts of gold, which showed not only off stage in their interactions with fans, but on stage as well. They opened up their set with a cover of Avenged Sevenfold’s “Nightmare”, bringing Brendan and Zach of AriettA on stage to do guest vocals. They ended up bringing Zach back up on stage, as well as Sean from Pulse, to do guest vocals on Drowning Pool’s “Bodies” which made the crowd jump around and scream as loud as the band themselves. As I watched them, all I could think was, “How the Hell is this band not signed and playing arenas?” They gave 250% on that stage, and if they’ve played your town and you’ve missed them, then you missed out and better be at the next! 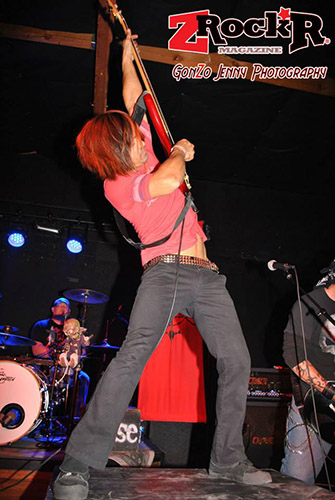 Finishing up the night was local hardcore band Ambush Americana. Even though the crowd had dwindled slightly, this Vegas foursome still put in as much energy as a band playing the House of Blues. Vocalist Bishop screamed his heart out on the stage, backed by Rob on bass, Matt on guitar, and Loren on drums. I’d not seen them or heard their music prior to the show, but the band proved that they are one of the most underrated bands in this town. They give until they simply can’t any longer, and their quiet, humble nature off stage adds to the amazingness that is Ambush Americana. I expect big things from this band. 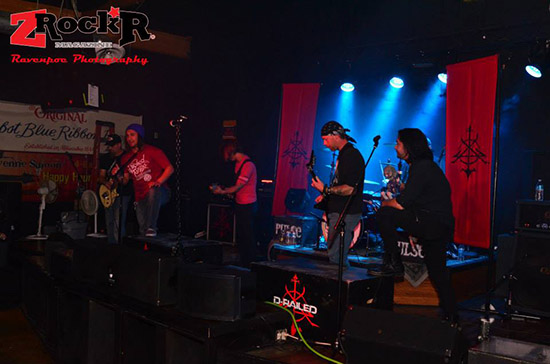 The night was overall amazing, and I could not ask for more. There is nothing better than creating new friendships and bonds through music, and the bands all clicked together and hung out together on and off the stage in a way that I have never witnessed. I guess the best way to describe the evening is to say that it was magical. 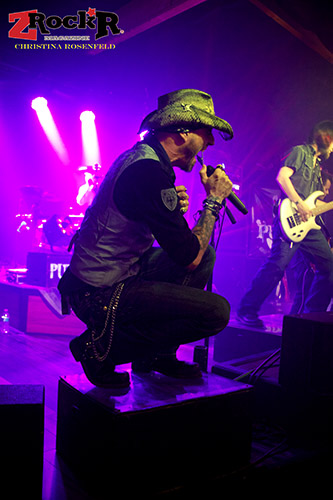 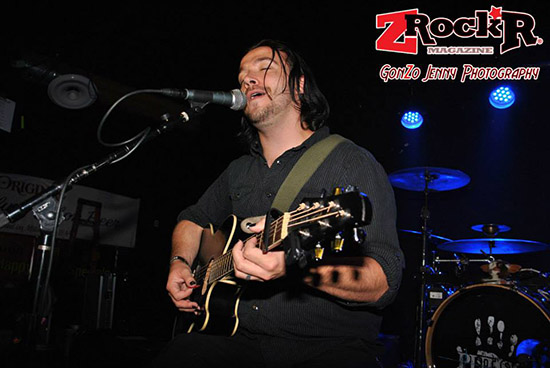