How George Clinton Connected Me to The Mothership

Not long ago, Dr. George Clinton announced his last concert tour.  His appearance on Saturday May 3rd at the Las Vegas Country Saloon may well be my last chance to see The P-Funk Overlord, live and in person.  This lucky reviewer got that chance…and it was a magnificent!  This 72yr old brought “the funk, the whole funk and nuthin’ but the funk.” 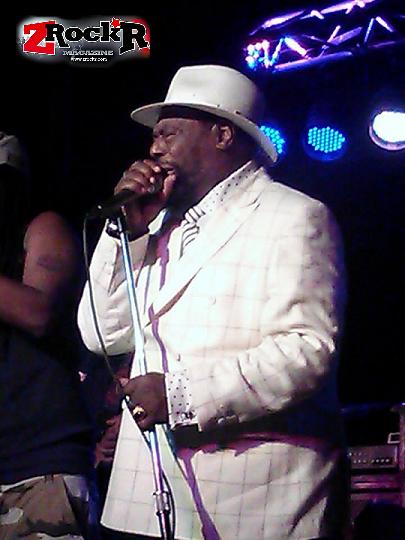 As is customary,  Dr. Clinton packed the stage with talent.  He and his funky troupe of musicians performed a three-hour set fueled by their obvious Love of performing and desire to connect the audience to The Mothership.  These fine folks were not just rolling out the hits!  They belted, crooned, wailed, blasted and blared every bit of the Funkadelic tribe-vibe.
All of the elements were at work.  The layered and interwoven vocals, the roughhouse guitar riffs and smooth solos, the heavy-bottom bass, throbbing drum beats, horns blowing to heavens and a violinist that chopped it up like a Samurai.  All working in tandem to keep up with the music and it’s master.  Even the singing and dancing of the audience worked it’s way into the energy matrix.  I finally understood what the hoopla was all about.  I could still feel it, long after the show was over.
Believe it or not, three hours was not enough to bring us Dr. Clinton’s over forty hit singles.  Nevertheless, the audience was treated to a huge cache of favourites.  Familiar tunes were infused with changes in tempo, extended vocals, expanded solos and modern rap stylings.  Just enough to intrigue the audience without altering a thing.  After over fifty years in music, Dr. Clinton is still bringing the Genius.  Now, I know why George Clinton is one of the most sampled musicians…ever. 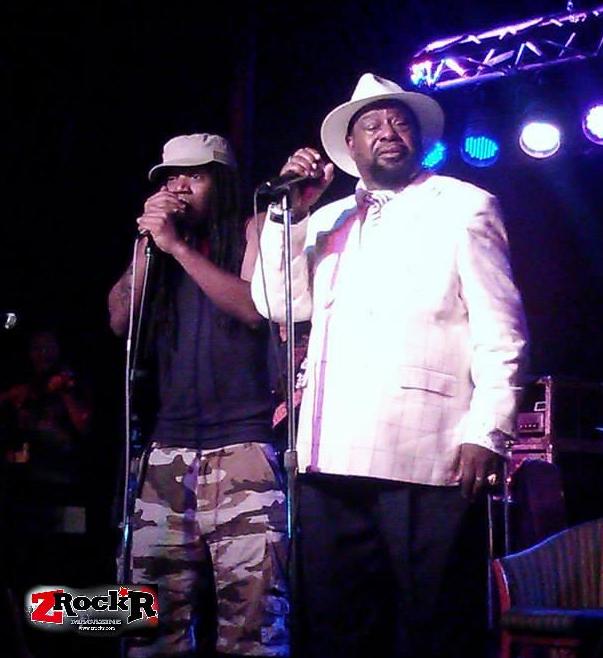 Don’t miss this tour, kids.  But, don’t be discouraged.  Dr. Clinton isn’t done yet.  His music label “The C Kunspyruhzy” is releasing the first Funkadelic recording in twenty-two years. The first single “The Naz” features the legendary Sly Stone.  There is a new book focused on George Clinton’s Life story, in the works.  A reality show featuring the Clinton grandchildren.  Plus, Dr. Clinton’s continued work with flashlight2013 and the National Black Caucus (protecting music rights) and the Berklee City Music Network (providing music education for children in underserved communities).  Not to mention, the Art of George Clinton.
If you think you can keep up, check out Dr. Clinton’s projects with Mad Decent, the Red Bull Music Academy and various events around the country geared toward opening up music making and developing music biz savvy to everyone from kids to fans to entrepreneurs.  Log on to georgeclinton.com to stay current and flashlight2013.com to learn more about and support musicians fighting for the rights to their works.