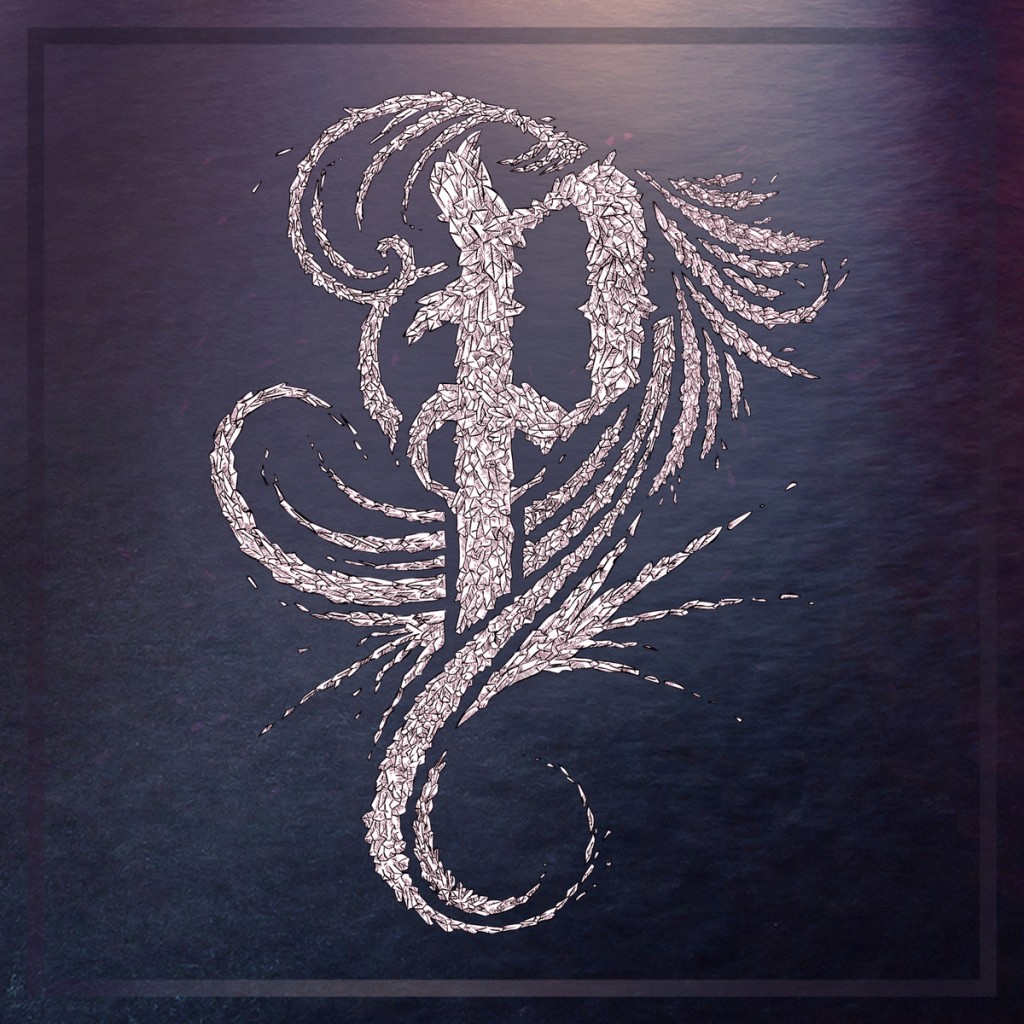 Muse by Polyphia was released September 2, 2014

Fun, hyper-melodic, guitar heroics. No vocals. So, pretty much the perfect album.

I first heard of Polyphia just prior to the release of their new album, Muse. Being a fan of ridiculous guitar music, they started showing up all over my social media feeds. They were mentioned very favorably by Misha Mansoor from the band Periphery, who are on the cutting edge of progressive metal. Their sound is akin to a shreddier Scale the Summit.

And then I saw a couple of videos; first, “James Franco,” an in-the-studio clip of a very catchy instrumental tune. Then, “Champagne.” Where to start? The two guitarists shredding this tune while in the midst of a high end party, surrounded by model-type girls, who are alternately talking as if the musicians weren't there, and super-interested in the guitar intricacies. It’s a lot of fun, but slightly unrealistic: there’s no way women are paying attention to guitar players at a party like that. 🙂 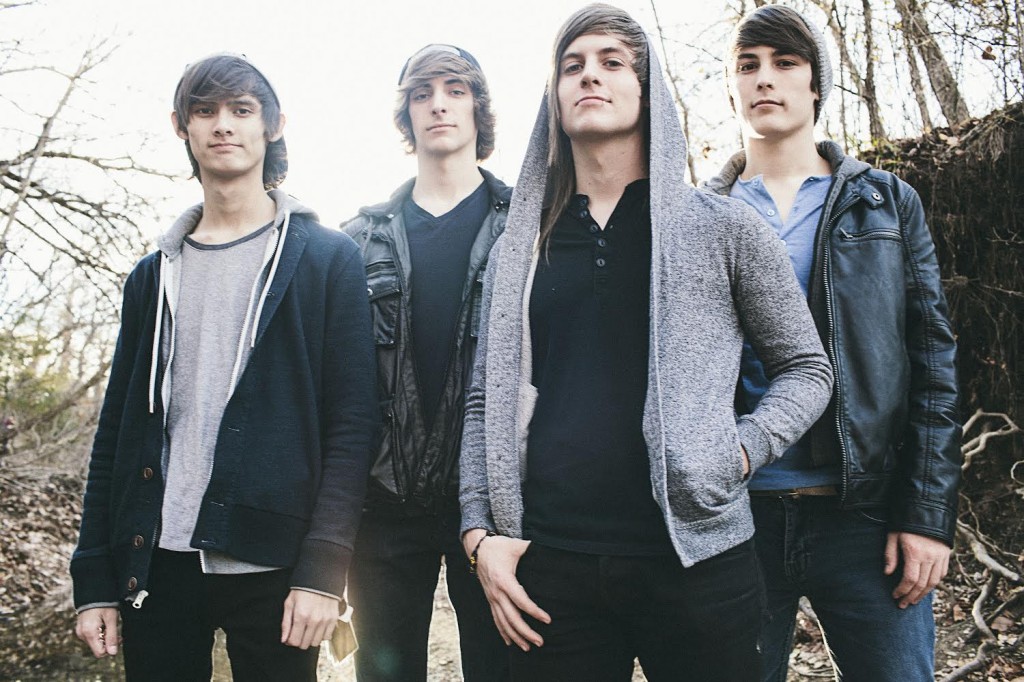 Muse is chock-full of impeccably crafted melodies, not to mention “what the hell was that?” moments that snap your head around seemingly every few seconds. I spent release week telling every guitarist I know about it, and usually the reaction upon hearing it was “holy crap, I’m buying this right now!”

Guitarists Tim Henson and Scott LePage are a fearsome duo, and the rhythm section of bassist Clay Gober and Randy Methe on drums lay a very solid bedrock. Superb performances all around. Several tunes feature guest solos from underground guitarists such as Aaron Marshall, Nick Johnston, Jason Richardson, Jakub Zytecki, Nick Sampson, Mario Camarena and Erick Hansel, each ferocious shredders in their own right. (Seriously, the track listing looks like it belongs on a rap album.)

Listening to this album is probably the most fun I’ve had just enjoying music this year. I can’t recommend it highly enough.

Tourdates and other info on Polyphia HERE

CD and other Merch available HERE