Captain America - The Winter Soldier is An Action Packed Marvel 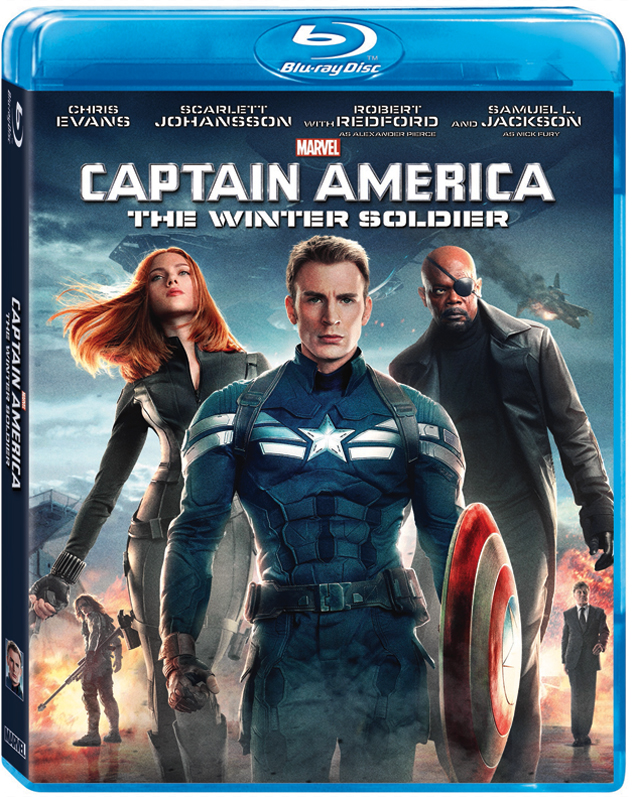 For well over half a century, Marvel’s comics have been entertaining audiences. With the superhero/comic book film vastly increasing in popularity in recent years, these classic characters have received a mass revival in popularity, continuing to impress old and new fans alike. With the launch of the Marvel Cinematic Universe in 2008, moviegoers and comic book fans have been experiencing stories from some of the biggest characters in the Marvel Bullpen (Hulk, Iron Man, Thor, etc.) that are standalone stories, but also set in the same universe, allowing for intriguing crossovers and stories, as was seen in the Avengers film in 2012. Captain America: The Winter Soldier is the ninth installment in the Marvel Cinematic Universe.

Following the events of the first Captain America film and the Avengers film, Steve Rogers/Captain America is working for the SHIELD organization, embarking on missions to protect the world and take down criminals, while at the same time trying to adjust to the modern world (as he missed out on the past 70 years). It is not long before Captain America and Black Widow find themselves in the midst of a conspiracy with hidden enemies emerging from SHIELD’s ranks, hunting them down. Joining forces with Sam Wilson, a former member of the Armed Forces, they must uncover the origin of these villains and save the world again. Even more mysterious and deadly is the appearance of a new foe – the Winter Soldier.

The thing this fan enjoys most about the Marvel Cinematic Universe is the fact that the filmmakers and storytellers are able to create coherent, standalone products that make great movies on their own, but are also part of the bigger picture as well. With a tone more akin to a conspiracy thriller than a comic book or superhero movie, Captain America: The Winter Soldier has a feel all its own, but the movie still fits nicely in the grand scheme of things. 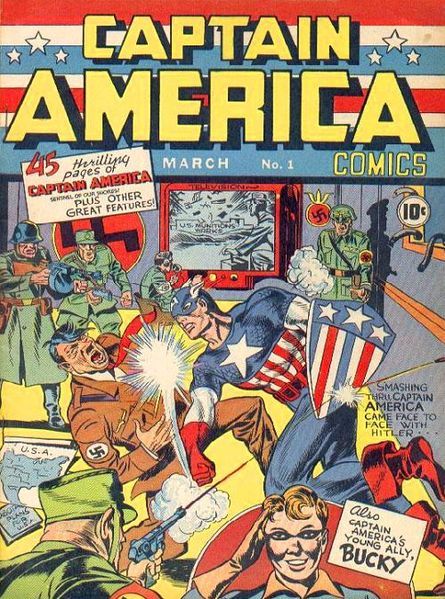 Joe Simon's brainchild, Captain America, first started defending the red, white, and blue back in 1941 with the release of the very first Captain America comic book!

Chris Evans’ portrayal of Captain America won me over from day one. In his third outing as the First Avenger, Evans once again steals the show. He does great in any action sequence, and is absolutely great at portraying the “fish out of water” of sorts, struggling to adapt to a modern day world, after having been frozen away for a 70 year period. Yet again he owns this movie, and I am all the more eager to see him reprise the role in the Avengers: Age of Ultron next year. The supporting cast is no less impressive; Scarlett Johansson once again impresses as Black Widow; the expanded screen time she gets in this outing makes me love her character all the more, wanting her to get her own movie in the future. The newcomers are great additions to the fold; Anthony Mackie is terrific in his role of Sam Wilson/Falcon, and legendary actor Robert Redford is impressive as always, playing a senior SHIELD agent that might not be all that he seems at first glance.

Films in the Marvel Cinematic Universe juggle action, gripping storylines, intriguing characters, and plot seamlessly; despite having different directors and crews on nearly every movie, everything always comes together nicely. It is not a movie as action packed as the Avengers or Thor’s second solo movie, but the filmmakers have put the plot and the suspense first here – not a bad move if you ask me. Of course, the movie definitely DOES deliver when it comes to the more action packed sequences, in particular a final climactic duel between Captain America and the Winter Soldier himself, aboard a flying machine.

And for anyone watching the movie – there is a mid-credits scene AND a post-credits scene, so do not miss out on these. They provide an interesting look into the future for the Marvel Cinematic Universe.

The audio and video on this disc, not surprisingly, do not fail to please. Colors are bright and vibrant, and the image is full of detail throughout, with no negative anomalies whatsoever worth reporting. Furthermore, you will also experience a superb audio track – expect your speakers to get a workout when it comes to the more action-packed sequences in the movie, particularly the climax. THIS is what a movie should look and sound like on Blu-ray Disc. Other studios stand up and take notice! 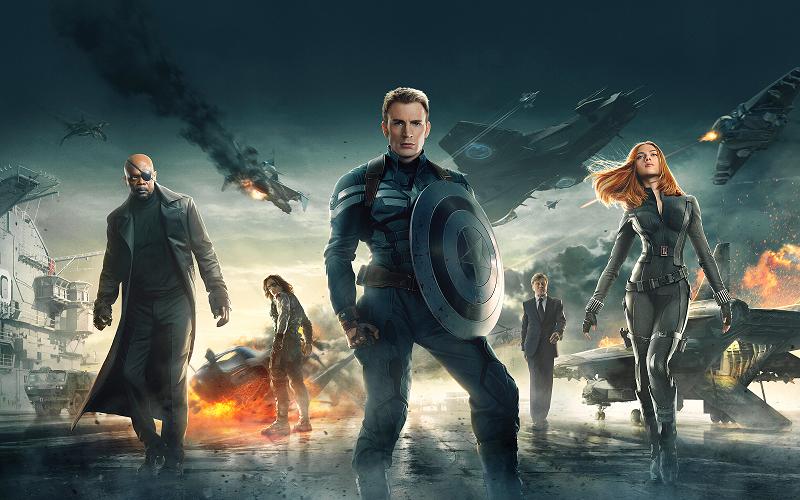 If you love action movies and/or comic book heroes Captain America - The Winter Soldier is a good addition to your collection!

The supplemental package is disappointing, however. There is an excellent feature-length commentary track with the directors and writers, which is a must-listen for any fan, but it is the only real supplement on here that is really of any value. Apart from that there are just some minor featurettes and some throwaway deleted scenes and outtakes. The absolute biggest disappointment here is the lack of a new Marvel One Shot short film.

Lackluster supplemental package alike, this is a great release of one of the best movies in the Marvel Cinematic Universe to date. You will be thoroughly impressed at what Captain America’s latest cinematic outing has to offer if you are a fan, and the top-notch audio and visuals supplement the experience perfectly. Long story short, the latest movie in the Marvel Cinematic Universe is a damn good one, and this release comes highly recommended!

Lori's Guiding Star- Your Peek At What ...