To say that First Class Trash is a great local band is a complete understatement. Having seen these guys a few times grace the stages of Las Vegas, I can definitely say that they are talented as hell in person. What about on their recordings though?

For local bands who have not gained mainstream or widespread success, it can be hard to get a first album, whether it be an EP or an LP, together. There is a lot of time, effort, money, blood, sweat, and tears put into the creation of this type of art. Some bands take years to get something out, and it isn't even worth it half of the time. However, on Halloween, First Class Trash will drop a bomb on the Las Vegas music scene with their album Cutthroat Cocktail . 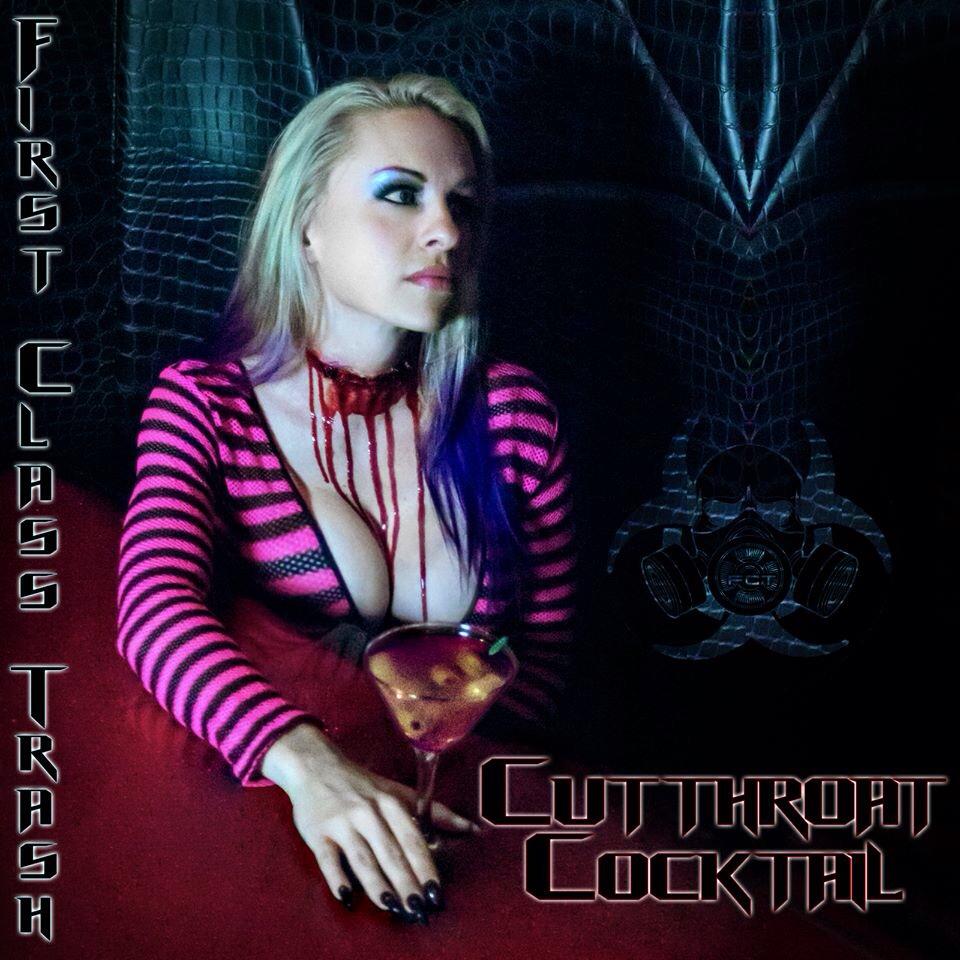 Bringing the industrial genre to a new generation, Eli Raider and the boys show off all of their talents. This album is filled with catchy tunes that not only make you want to sing along, but make you want to bang your head as well. If you are a fan of Murderdolls, DOPE, KMFDM, etc. then you will definitely want to get your hands on this. I definitely can't wait to see them perform these tracks very soon, whether it be on the Vamp'd stage or at the Whisky A Go Go, this band is a definite force to be wreckoned with. This may not be something brand new being brought to the table, but it's something twisted so that it has adapted to more of a modern synth sound.

Definitely do not miss out on this record. Purchase it on Halloween, or if you will be seeing them open up for DOPE on 10/29/2014, you can get your exclusive copy. A definite 4 out of 5 stars for these guys!