Home›Commentary›Our Condolences to the Family, Friends and Fans of Wayne Static

Our Condolences to the Family, Friends and Fans of Wayne Static 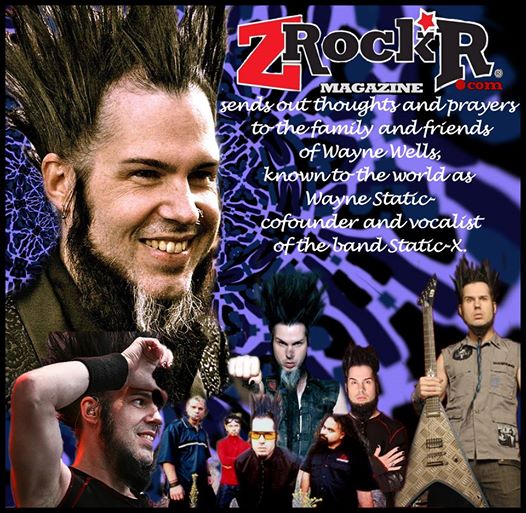 The staff of ZRock'R Magazine sends our prayers, thoughts, and condolences to the family, friends, and fans world wide of Wayne Static.