CAPRICORN: HAPPY BIRTHDAY! A year of change begins with your new birthday. When energy shifts we feel a void that is impossible to fill. We can't fill it with food, substances or other addictive behaviors. Its best to try to allow the feelings to come to the surface and face them head on; as difficult as that sounds, this is the only way to shift the energy that is impeding the various things you desire to see manifest in your lives.  Let's make 2015 a year of personal growth and empowerment. Only you have the ability to change your life for the better.
AQUARIUS: Have your priorities been scattered lately? Should you be focused on work, school or even family? It is very important that you don't loose sight of what is of true value or importance. Everything we desire to come full circle will eventually make its way into our lives. So, if you find that you have been living in a dreamy unrealistic bubble, it's time to step it up, come back to reality and get your act together. You have a great year ahead but you have to stay in reality in order to make it happen.
PISCES: A major year of accomplishment can be laid at your feet as long as you are willing to make the changes in your life that are a necessary to permanently eliminate the bad habits or patterns that are causing you to continue to have to repeat the karma.  It is not easy to take that hard look in the mirror and be honest with yourself as to the areas of your life that have to go. If you are determined to succeed nothing can stop you. Get help or assistance if your issues are deeper and need therapeutic tools.
ARIES: Fresh starts and new beginnings come hand in hand. If you've been wanting to start a new career or a new job? The timing couldn't be better. A desire to work in a field that inspires your passion and stimulates your mind would be one of the strong criteria to consider when coming to a final conclusion of what to pursue. Those of you who just need a change don't have to make an employment related change but you still may want to give some serious consideration as to what inspires you and what your passion is and apply the efforts necessary to manifest that creative aspect in order to create the balance you have been looking for. 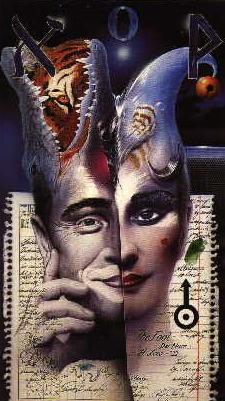 TAURUS: When putting in your wish list for 2015 as what you desire to see manifest, you also need to put the past behind you. It is very difficult for us to look ahead without looking back at the things that have impacted us in a negative capacity; not always do we look at the fact that it is the negatives that are the reason for our growth. It's time to bless and release those who have hurt us. Move through the grief and disappointment as quickly as possible so that you can have an awesome 2015. If you have been dealing with your anger or pain with substances or other unhealthy habits its time to let those go as well. Your health will be the casualty of these poor choices.
GEMINI: Have you found yourself in the middle of a constant circle like a hamster on the wheel round and round with no end in sight of the same old boring routine? 2015 is an opportunity to change up your game. If you have become stuck in patterns or routines it may be because you have been reluctant to make changes instead of waiting for change to come to you. Take the lead and get back into your life. Work is fine. Home can always use some TLC. The mind can only be satisfied by being constantly challenged. It doesn't have to be a drastic change but the smallest shift can bring abundance and enlightenment.
CANCER: Holding on to subconscious or unexpressed anger or any other emotional emptiness can cause us to act out on a conscious level destroying the very things that we hold near and dear to us. These self destructive behaviors can impact your job, your relationship and even your self esteem. Not all emotions have a sabotaging out comes. It may be time to get seriously in touch with what is going on with inside in order to make transitions in your life to fine your true happiness and inner peace. 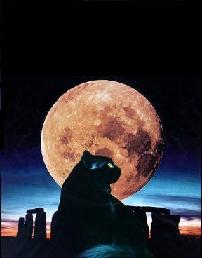 LEO: As we move into 2015, you may feel unmotivated to really apply any energy to any area of your life. If you take full advantage of the year a head you are pretty much able to accomplish all the tasks you set you mind, time and energy towards. Take full advantage to developing the areas of your life that you truly want to see come to fruition this year. Remember to set your goals high and realistic. If you stick to your wish list the next 12 months will be filled with quite a few happy surprises.
VIRGO: If you are planning for some major changes on your 2015 wish list, you will want to start your plans as the New Year begins. You will have tangible results but most of those results won't be visible until the second half of the year. If you are one of those Virgos that get stuck in a negative mind set you will want to find a health outlet to reprogram your head while things seem delayed or are on hold. Remember I said seem to be on hold. It isn't going to hurt to have a plan in place to keep you grounded and also from allowing the negative thoughts and fears to manifest instead of realizing the power of a positive mind.

LIBRA: A New Year a New attitude. Your 2015 goals should be realistic with what you want but also within reason of what you are capable of accomplishing. If you set the bar way to high you will automatically set yourself up to fail. The keys are staying true to yourself and not allow friends, family or partners to trigger your insecurities if they can not identify with what your goals are. You may also need to think about surrounding yourself with a more supportive group of people in your personal circles.
SCORPIO: The New Year seeming starts off with the same drama you came out of 2014 with. It is only temporary. You have a great career year ahead so that will be one of the major focuses and great accomplishments for those of you ready for the new undertaking. The year can also put you in a position if you are not career driven to find your passion just the same. You may find that you are trying to talk yourself out of applying the efforts necessary those are just excuses!  That is just your ego trying to keep you stuck in your own mental hell. If you want something bad enough and apply the soul searching efforts necessary you will be unstoppable. Passion can be found in the smallest of places are you willing to look? It is much easy to sit back and do nothing!
SAGITTARIUS:  In December Saturn the task master moved into your ruling house. It gives us challenges and change. If you take the next 2yrs while Saturn is moving though your ruling house and break down all the patterns and habits that have plague you not having abundance, peace, love and relationships in your life. You will never have to go back and repeat the patterns in this life time. It is difficult for any of us to dig deep put the magnifying glass to our issues and truly release them for good. Start this year off this a strong motivation to succeed in all areas and not matter what you have to work on you will find the strength to get you there! 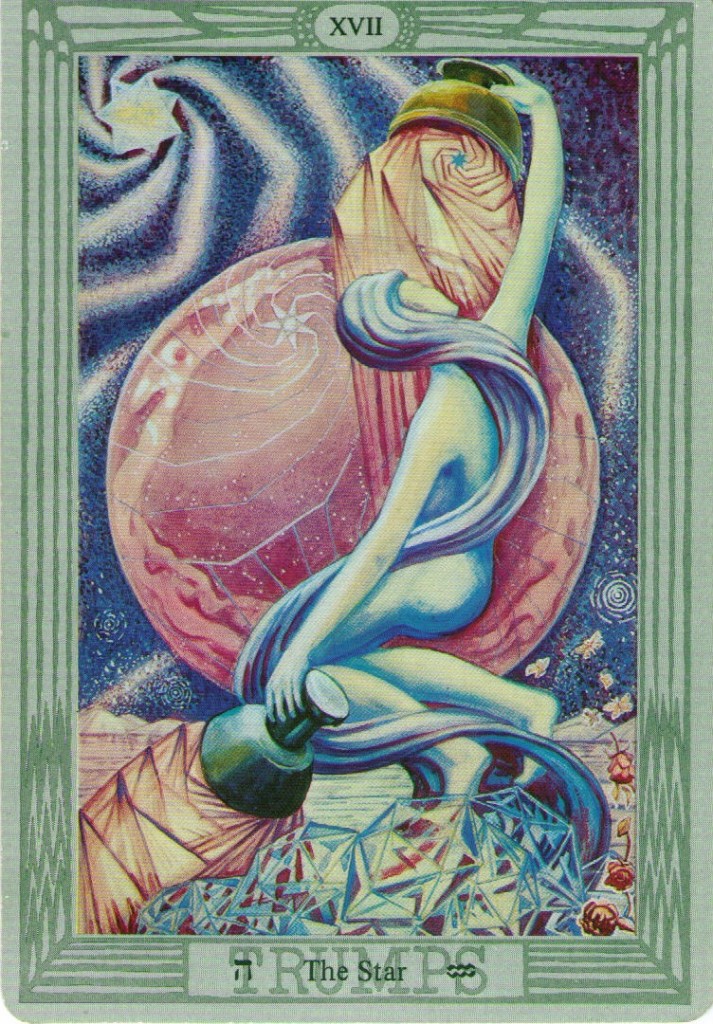 You must begin to trust yourself.
If you do not then you will forever be looking for other to prove your own merit to you,
and you will never be satisfied.
You will always be asking others what to do,
and at the same time representing those from whom you seek such aid.
Jane Roberts
The Nature of Personal Reality

Do you want some insight into what is going on in YOUR life? Consider a session with Lori!

for more information on how you can set up a private session with Lori!

Outside of Vegas? No worries! Phone consultations are available!

You've Got To Have HEART- Seattle ...

Ace Frehley- The Spaceman Looks Back With ...