If the old saying of "a photo speaks a thousand words" holds true, then these photos definitely tell a story! Red Dragon Cartel returned to Las Vegas' Vamp'd on November 23, 2014, and we simply cannot wait until Jake E. Lee returns home to Vegas with the rest of the guys! Enjoy! 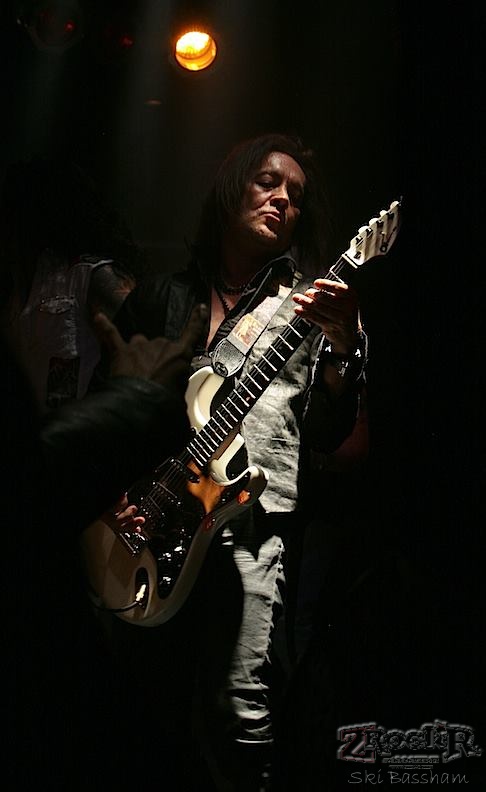 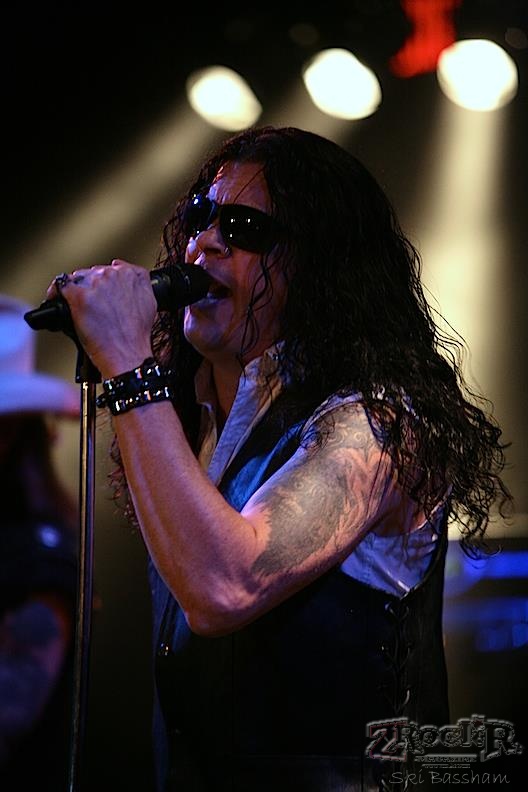 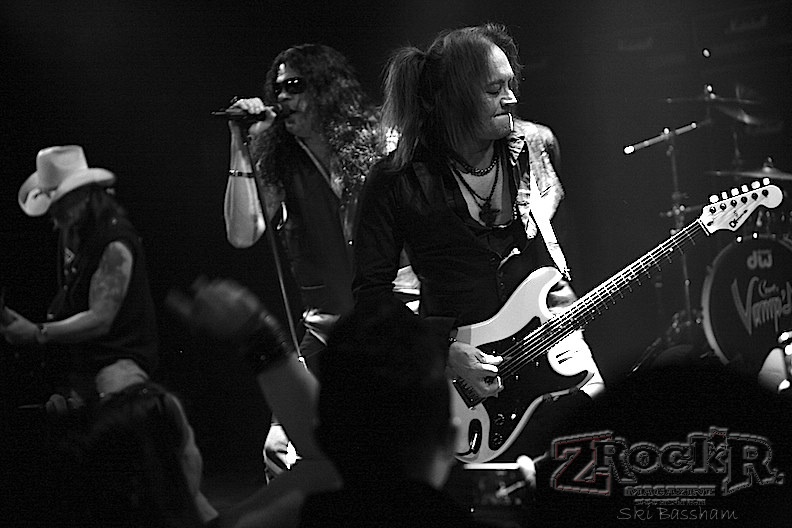 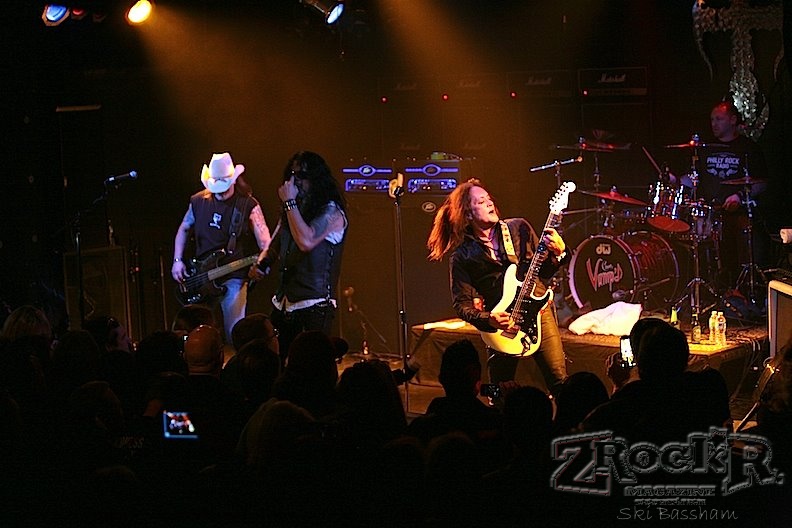 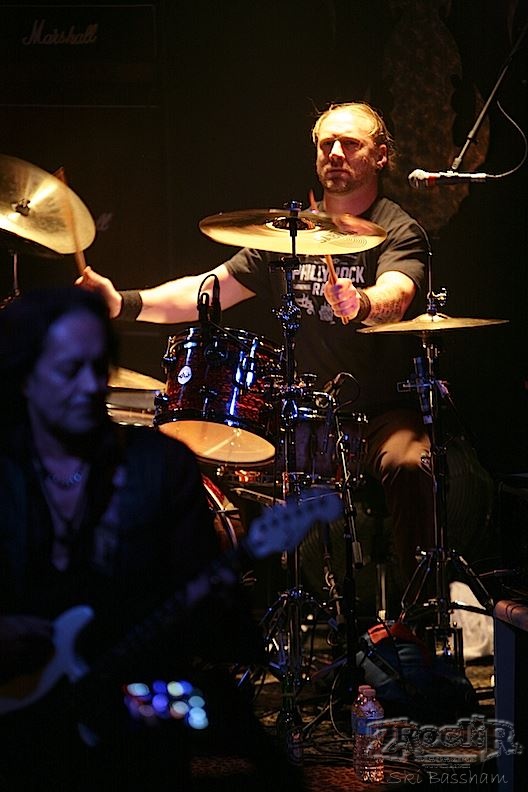 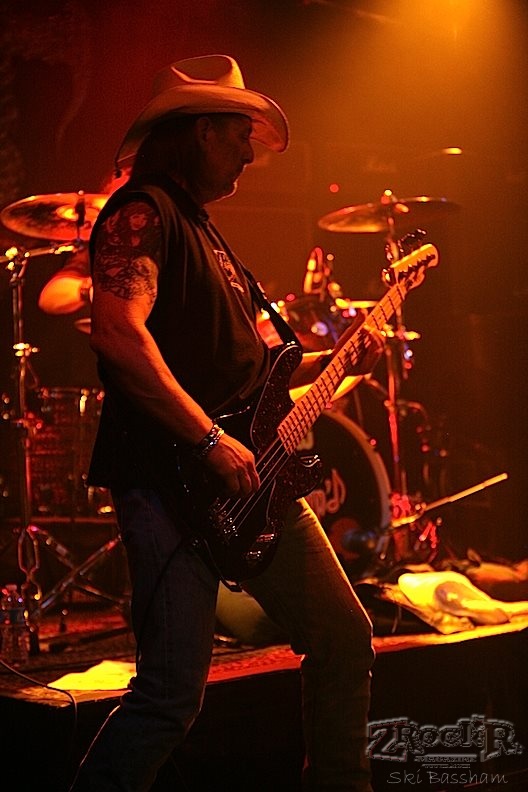 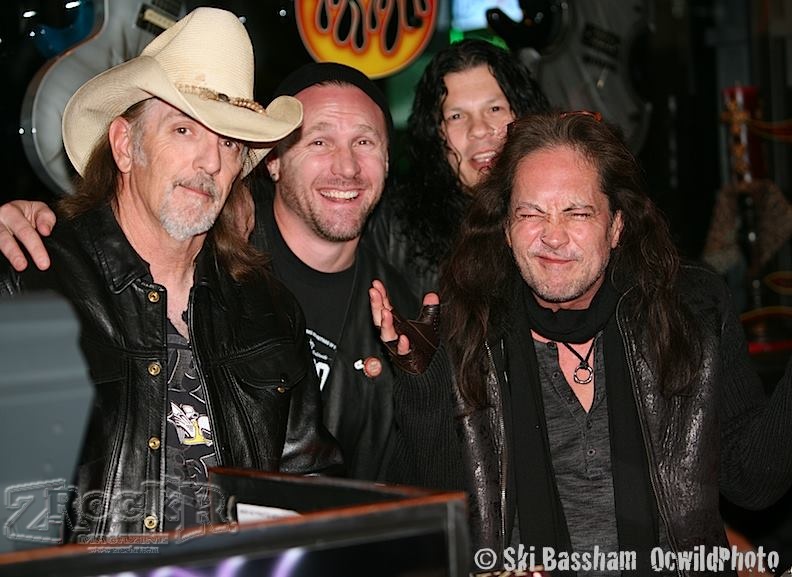 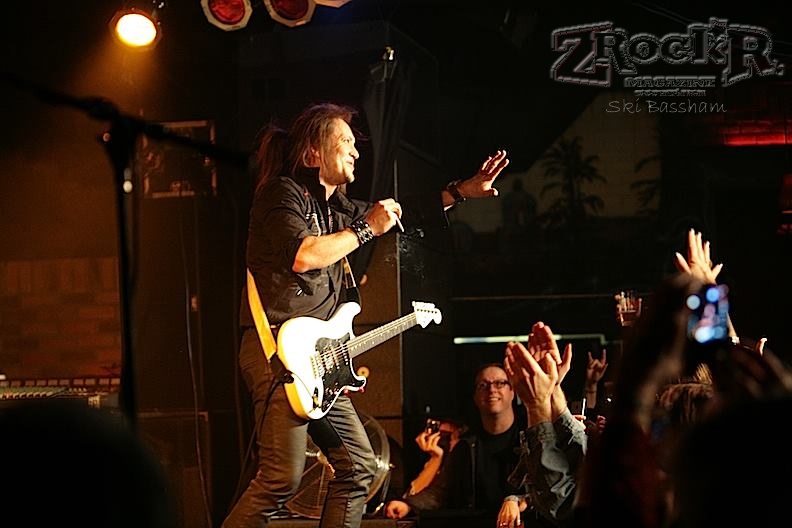