Saigon Kick definitely ranks as one of the more interesting bands of their era, as any one of their fans is sure to tell you. While the band tends to get lumped under the “hair band” umbrella that so many other groups of the era do, the truth of the matter is that Saigon Kick was (and still is!) something different entirely. Fusing elements of sleaze, glam, alternative, pop, and everything in between, their sound is a “melting pot” of rock sounds. The group peaked on their 1992 sophomore album, the Lizard, largely thanks to the smash hit ballad Love Is on the Way, but continued to record and tour well after their time in the musical spotlight.

The band’s original lineup for their first two albums consisted of vocalist Matt Kramer, bassist Tom DeFile, guitarist Jason Bieler, and drummer Phil Varone (later of Skid Row). Following the first two records, the band parted ways with DeFile, recruiting new bassist Chris McLernon (formerly of Cold Sweat, a band that also featured former Keel guitarist Marc Ferrari). Furthermore, Kramer also parted ways with the group, and guitarist Bieler took on the lead vocalist mantle as well. There have been many lineups, sound changes, and the occasional side project, but no one is likely to ever deny that the classic Kramer, DeFile, Bieler, and Varone lineup was the band’s best. The group reunited for a reunion tour in 2013, though McLernon stepped into fill DeFile’s place due to the initial plans falling through. For this follow-up tour, however, DeFile has returned to the position he is best known for. At last, we have a TRUE Saigon Kick reunion, of the band’s ultimate lineup! 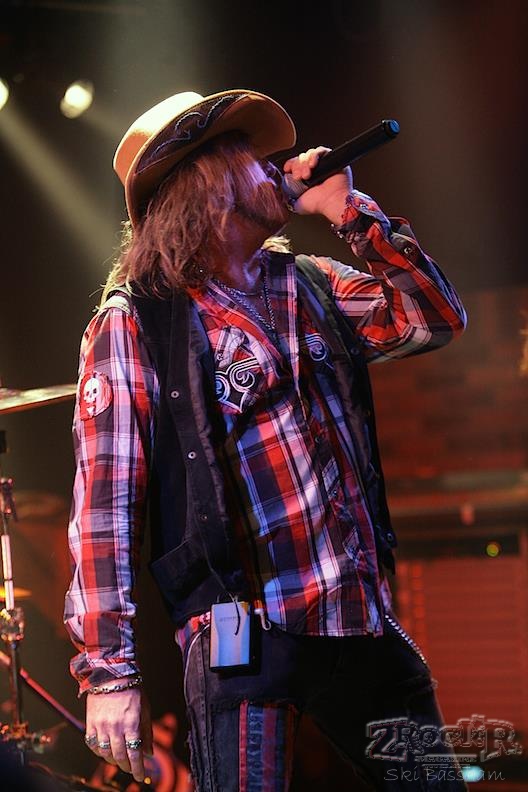 One thing about Vamp’d shows is that major national/international headliners typically have a support band opening up the show; this can be a local Vegas based group, or a band out on tour with the headliner. In this case, we got TailGun as the opening group; a newly formed local band that combines the talents of Cory Kay, Todd Turgeon (formerly of BlackBox13), Rob EG, Dru Jaxin/Drew Calvert (formerly of Aces High and Kaos X), and Larry Kelly. This was my first time getting to see these guys play together as a part of their new band (though I had seen several of these guys around town in other acts). Essentially, this is back-to-basics, down-and-dirty hard rock reminiscent of AC/DC and their contemporaries. The fact that the band, in a relatively short time together, has managed to put together enough original material to back a set on, should say something right there. Definitely look forward to catching these guys again in the future, and seeing if they record anything!

I had the luxury of seeing Saigon Kick when they did their show out here in March of 2013, and am pleased to say that, once again, they definitely brought the goods! This is an ensemble of musicians who has created something unique musically, and on top of that, still manages to bring the goods when it comes to live concerts. Having Tom DeFile back in the group definitely sweetens the deal, as well. 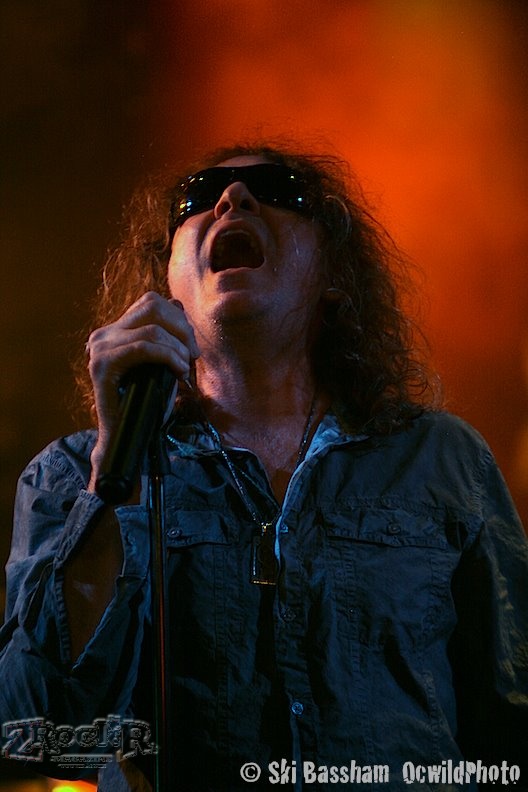 The setlist for the evening was largely comprised of tracks from the band’s first two albums, which were the ones recorded with the classic four piece that had reunited for this show. I am pleased to say that, as far as musical abilities go, the band members still deliver. In addition to obligatory hits like All I Want and Love Is on the Way, the band was not afraid to dig into the vault and pull out deep cuts from the albums, including songs like Down By the Ocean, What Do You Do, Suzy, Colors, My Life, Peppermint Tribe, and Hostile Youth. Some surprises came in the form of cover songs, including the Beatles classic Dear Prudence, and David Bowie’s Space Oddity.

If I have a minor gripe with an otherwise excellent setlist, it is the fact that the first two albums were a bit TOO overemphasized. These are the best known and finest records the band ever put out, but it would have been nice to explore at least a handful of cuts from the later albums (technically the cover of Space Oddity appeared on the band’s third album, Water, but it would have been nice to hear some of the original Saigon Kick compositions from said record). Likewise, amongst the band’s most popular “golden age” songs, Feel the Same Way was sadly omitted. Still, when a show is this solid throughout, any faults in setlist choices are minor gripes and nothing more. 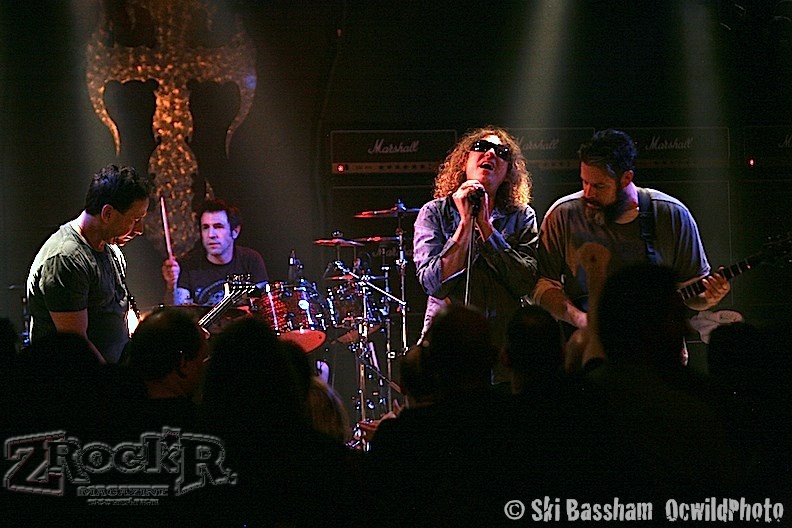 To see Saigon Kick back in action is a great thing, and Vamp’d certainly delivered with this show. The TailGun set was an added bonus; they are a group I hope will be rocking Vegas for quite some time. Saigon Kick is still going strong and rocking audiences, so we can only hope that this classic lineup reunion will be a long term affair with future dates, and even more hopefully, a new album. In the meantime, if you are a fan, catch them when they come to down. The show will definitely impress.

David Ellefson's Life with Deth Is A ...