Home›Reviews›Falling Home - Pain of Salvation Gives Audiences a Collection of Reworked, Acoustic Versions of Their Material!

Falling Home - Pain of Salvation Gives Audiences a Collection of Reworked, Acoustic Versions of Their Material! 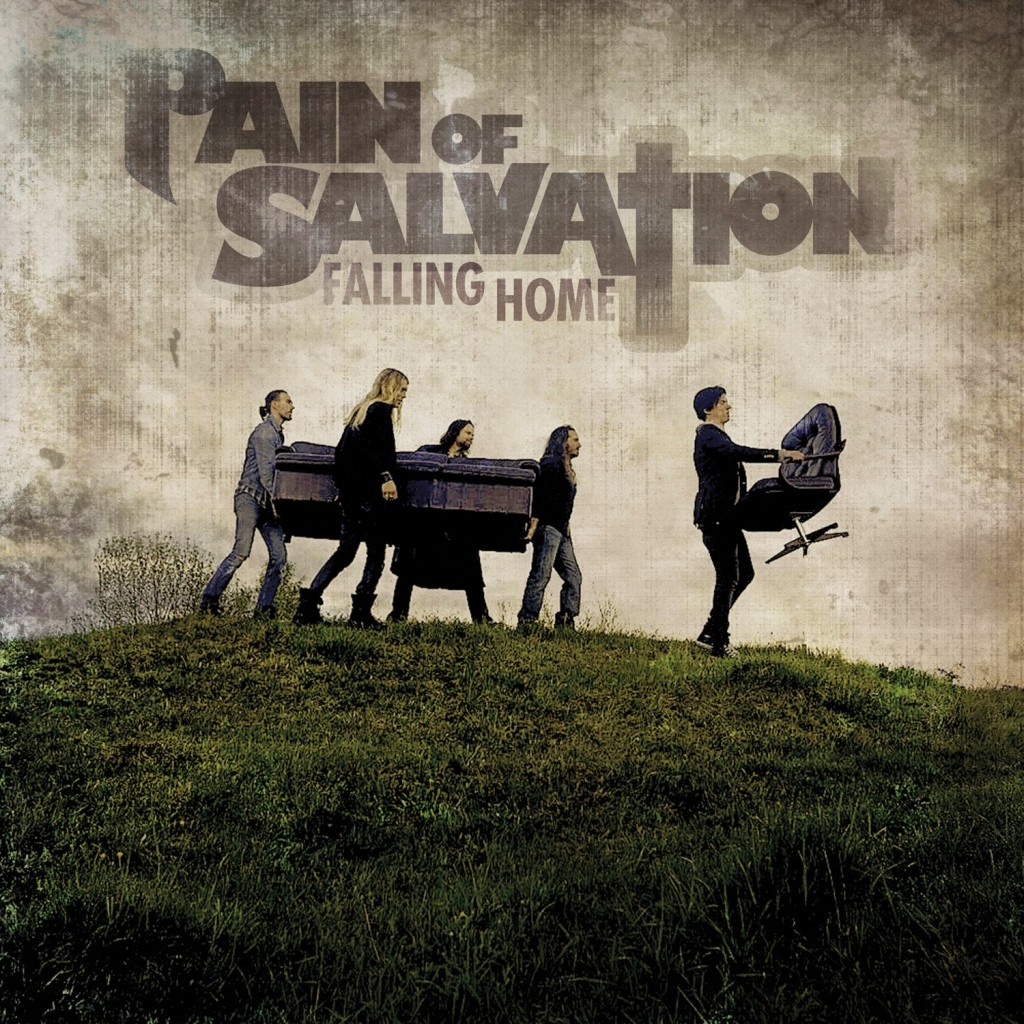 So, I’m listening to the new album from Pain of Salvation, a european progressive rock/metal band. It’s mostly reworked acoustic versions of older tunes, a couple of covers, and two new songs. Normally I’m not a big fan of projects like this. They kind of seem like a time-filler between “real” albums. However, they are pretty much legendary in the prog-rock world, so it was a first day buy. I opened a date on their recent US tour, and was amazed by their performance and staggering musicianship, but I’m not all that familiar with their material.

The first tune, “Stress,” goes by, and it starts with the “Sing, Sing, Sing” big band drum beat, and I’m afraid my fears and reservations are about to be confirmed. (Later on I went back and compared these reworking with the originals. Turns out it’s a really clever adaptation of the original song’s drum intro.) Then they get into the actual song, and it’s pretty cool. A few more songs in, and the tunes are pretty cool, with the trademark amazing vocals and harmonies Pain of Salvation are known for. “Linoleum” is a particular favorite. (On the show I opened for them, I was completely floored by those vocal harmonies, especially considering the marginal-at-best PA of the venue.) Then, a cover of Dio’s “Holy Diver,” done in a jazz swing style, then shifting to a reggae feel. Ugh. I’m a fan of humorous moments in music, but if you’re not Weird Al, I like them to be moments, and not too drawn out.

More songs, most of which seem to feature the amplified acoustic guitar sound that I generally dislike, although the tones seem to improve as the album progresses. Lou Reed’s “Perfect Day” comes up, and I’m really starting to get into it; it’s odd to hear amazing singer/guitarist Daniel Gildenlow perform in that style, but it’s compelling.

A few more songs go by, and we make it through track 12, which I had thought was the last song. Overall, I like the album. It has some outstanding performances, and good songs, but nothing that nailed me to the wall.

The CD flips to track 13, and a delicate guitar melody begins. I’m completely captivated. As the song kicks in, I’m thinking, “They made the best track on the album a hidden one, and I can’t find out what it is.” Turns out, I was wrong; I’d misread the back cover track listing. I was listening to “Falling Home,” the title track. The vocal performance and the melody were so full of yearning, the lyrics lasered into my heart. I hit repeat when it was over, and then again. Finally I figured out the repeat function on my car’s stereo, and listened to it about 20 more times over the course of the afternoon.

Basically, the first album I buy in 2015 has what most likely will be my favorite song of the year. And possibly in my Top 5 songs ever.