Home›Reviews›Revolution Saints - Blades, Castronovo, and Aldrich Give Their Fans One of the Best Rock and Roll Releases of the Year So Far!

Revolution Saints - Blades, Castronovo, and Aldrich Give Their Fans One of the Best Rock and Roll Releases of the Year So Far! 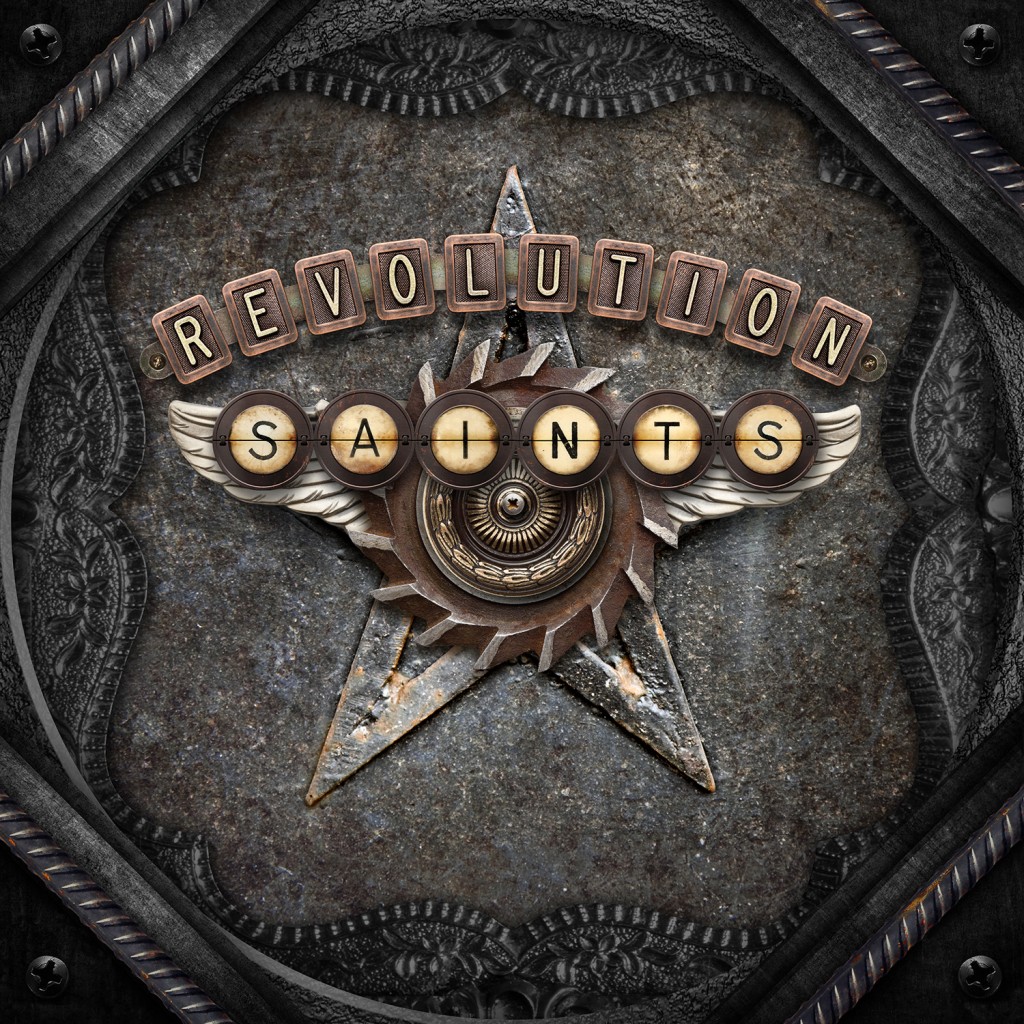 Revolution Saints is the debut album from the band of the same name. It was released in America on February 24, 2015.

After much anticipation over the past several months, the debut album from Revolution Saints has arrived at last. Released on Frontiers Records and produced by Alessandro Del Vecchio, this is a group bringing together some of the biggest names in the rock world, all of whom have managed to stay relevant in their own ways over the course of the past several decades. This Frontiers Records release was one that landed on this rock and roll fan’s list of most eagerly awaited 2015 albums.

Revolution Saints is comprised of the following musicians:

-Jack Blades on bass. Blades will forever be known for this role in classic 80s rockers Night Ranger, as well as the supergroup Damn Yankees. He has also done “Shaw Blades” albums with his former Damn Yankees bandmate Tommy Shaw (of Styx fame).

-Deen Castronovo on lead vocals and drums. Castronovo had previously played in bands like Wild Dogs and Cacophony, as well as the supergroup Bad English. He is currently the drummer for Journey, a position he has held since the late 1990s.

-Doug Aldrich on guitar. Aldrich was moderately popular in the 1980s for his role in the band Lion (not to be confused with White Lion) who recorded the theme song to the classic Transformers animated movie. He is best known for being a member of Dio and Whitesnake, with whom he recorded studio and live appearances alike, and has also played in the supergroup Burning Rain. Las Vegas residents know Aldrich as one of the musicians performing in the classic rock tribute show, Raiding the Rock Vault.

When it comes to these “supergroup” albums which have become increasingly common in recent years, I have come to tread with my share of skepticism. While it is interesting to see many of the musicians of the past playing together alongside one another, the results of these albums are often hit and miss; several of them have just mimicked modern rock trends in a pathetic attempt to stay relevant much to the disappointment of this fan. Revolution Saints remained one of my most eagerly awaited records of the year despite said skepticism, and at long last, I have the finished product in my hands. Is this another one of those lame modern rock copycats, or something unique and interesting that will satisfy fans of these respective artists and their own histories?

The Revolution Saints album is not only an impressive album, it is also one of the best albums I have heard so far in 2015. Probably the best way to describe this album is that it sounds like a heavier, harder rocking version of Journey; a nice balance between hard rock riffs and melodic AOR. Listening to this release has been a truly pleasant surprise, and I am proud to report that this trio of musicians has created something that is true to their past endeavors, but at the same time, comes off as something totally new and unique; these artists are not simply copying the sounds of their own respective bands, nor are they mimicking the modern rock trends out there like so many of their contemporaries have foolishly chosen to do.

It is also worth noting that everyone on this record brings something unique to the project. Who would have thought that Deen Castronovo was so good a singer? His vocal style brings classic Journey to mind, yet is still his own at the same time. He is the perfect man to provide the vocals on these tracks, and helps to give this newfound supergroup its own identity. Another major standout is guitarist Doug Aldrich; this is a man that is criminally underrated and never gets the proper credit! Listening to him shred throughout this release is one of the best points of this whole album; the man can play anything from fast-paced hard rock to a slow, melodic ballad, and all the while, jump back and forth effortlessly between the two. Likewise, anyone who has followed Jack Blades knows what he is capable of, both from performance and songwriting perspectives alike. Not surprisingly, he does not disappoint here.

The variety of the tracks themselves is another one of the big surprises here; the songs are coherent and consistent, flowing well together, yet explore a plethora of styles. On one track the band can be playing keyboards and creating a slow, melodic setting, yet on others you have Aldrich shredding away like there is no tomorrow. I like a band that manages to give their fans the best of all worlds, and this album keeps that true from beginning to end.

Deen Castronovo, Jack Blades, and Doug Aldrich have given rock and roll fans one of the first true gems of 2015 in the form of the Revolution Saints debut! At this moment I would not be surprised in the least to see this one pop up on my “best of 2015” list when this year draws to a close. Will this be the only album from these rock superstars, or will they be a one album wonder? Only time will tell for sure. Absolute highest recommendation.

Black Star Riders Delivers One of the ...

A Conspiracy of Stars - British Rockers ...