The end of April saw a trio of European symphonic and power metal bands visit the House of Blues in Las Vegas. Nightwish, Sabaton, and Delain, while at first glance being somewhat similar, each showcased a diverse approach to their music. These bands have a huge following across the Atlantic, and it was great to see that they enjoy a fervent stateside as well. 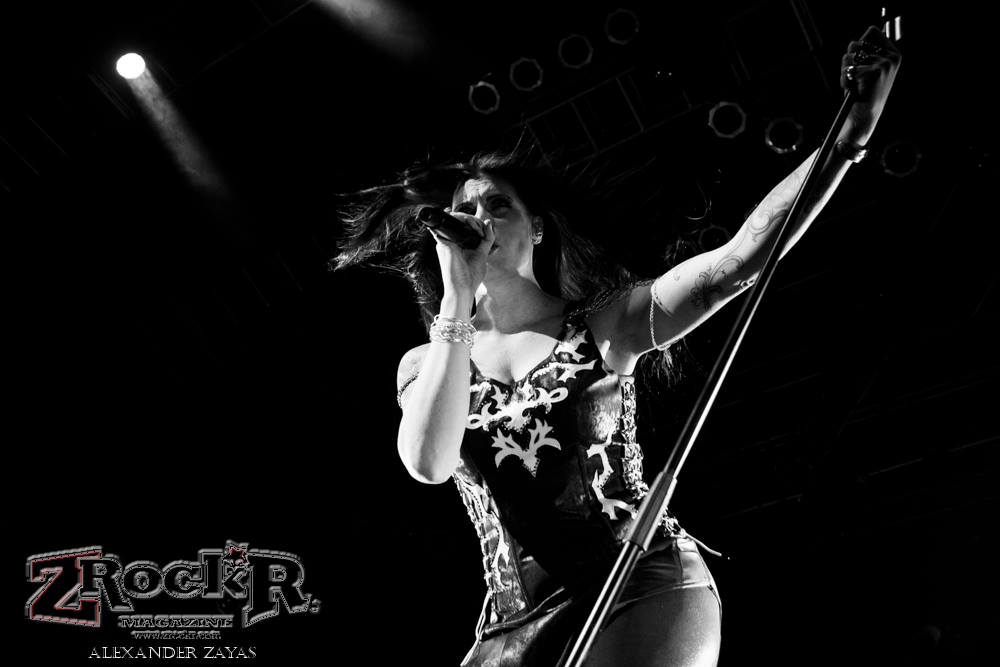 Delain was the first band to take the stage. A five piece group with a female lead singer, they seemed to rely somewhat heavily on backing tracks to supply their harmony vocals. While there is certainly a skill involved with playing along to a click track live and maintaining a concert’s energy, I find it distracting, wondering if the singer is really singing, what the keyboardist is actually playing and what the computer is, etc. Their songs were fine, and the performances solid, but nothing really grabbed me. They brought out Nightwish’s vocalist for a duet on one number, which was a highlight of their show.
Next up was Sabaton, a band whose lyrical content consists entirely of historical battles and war. All five band members were wearing a grey/white/black camouflage pattern, and the vocalist made a funny comment about them being “true Swedish Vikings,” despite them looking like the Village People. They took a bit more aggressive approach, and their melodies are soaring and engaging, which contrasts nicely with the brutal instrumental assault. They took a moment to acknowledge the contribution that American Armed Forces made to their country’s freedom, and hearing them say “we haven’t forgotten” was touching. Sabaton's singer had a comic bit where he took over guitar duties, but thankfully, the other guitarist brought things back, because “these people don’t want to hear a guitar solo, they want some more songs.” 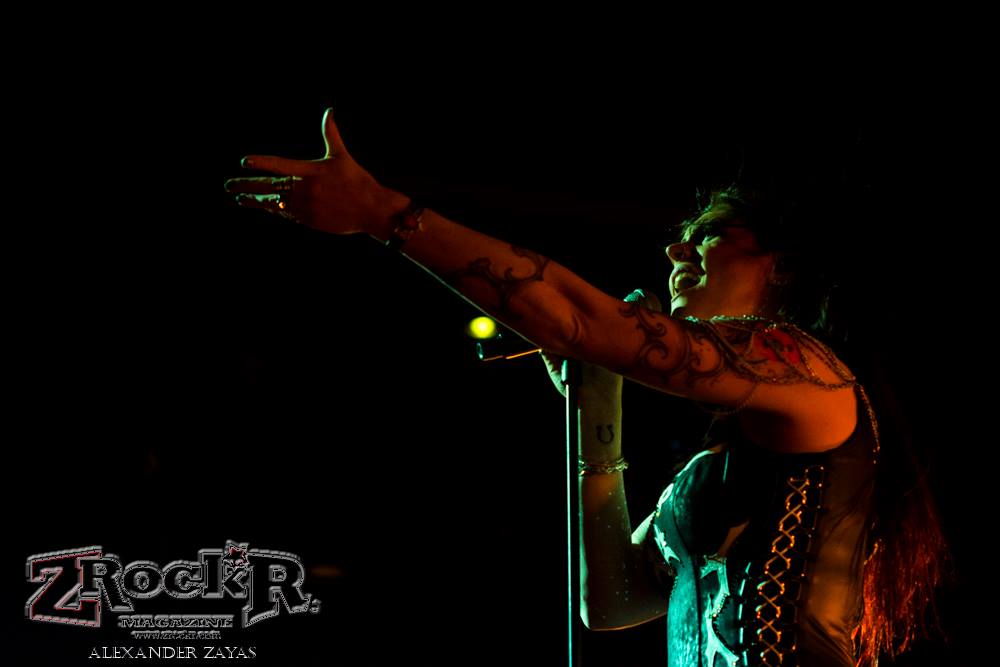 Amid a stage that looked somewhat like a set piece from Lord of the Rings, an orchestral piece and otherworldly lighting brought Nightwish to the stage. Their vocalist towered over the somewhat diminutive guitarist, but all players brought phenomenal performances to the Vegas stage. Nightwish also made use of orchestral backing tracks, but it felt like their keyboardist was handling more of the actual lines himself. It seemed like there were excessively long breaks between songs during the first few numbers, but this hardly distracted from the overall show. 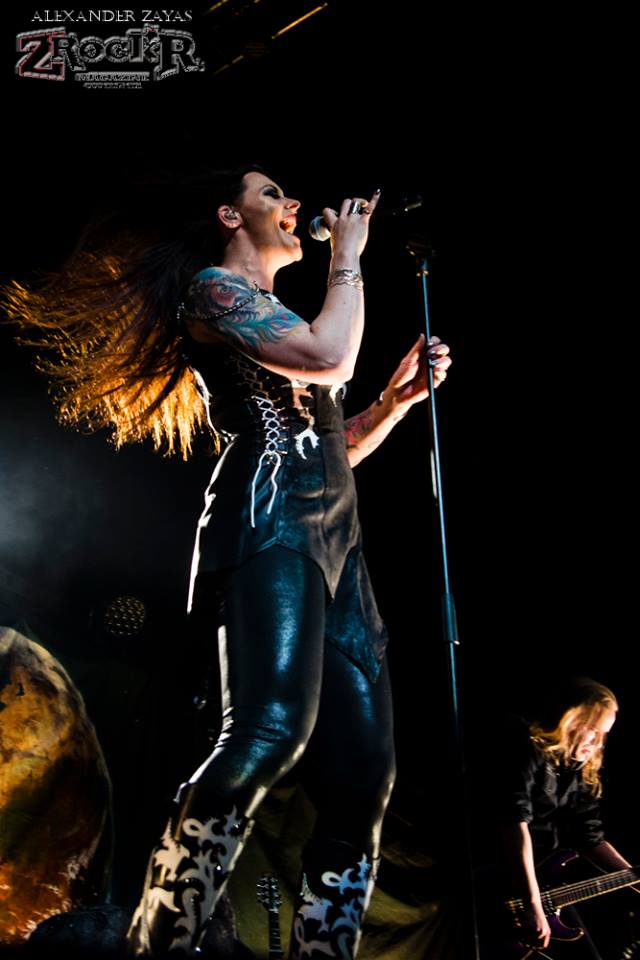 I feel somewhat guilty writing this review, and it probably speaks more to what I lack as a reviewer than to any failings on the part of the bands. These groups all feature topnotch musicians and performers, but I found myself thinking “ok, that’s cool. What’s next.” Nothing really pulled me in and kept me in the moment. I know that other friends who are ravenous fans of the bands and the style couldn’t stop talking about how much they loved the show. (Conversely, I heard negative comments about last year’s Pain of Salvation show, and it was the single most impressive musical performance I’ve ever witnessed. So there’s that.)
Overall, it was a fun night of solid performances of intricate music, and any fans of power and symphonic metal won’t be disappointed the next time they see Nightwish, Delain, and Sabaton.