Home›Reviews›Iron Maiden's "Speed of Light" - A Disappointing, Underwhelming Track from their Forthcoming Album

Iron Maiden's "Speed of Light" - A Disappointing, Underwhelming Track from their Forthcoming Album 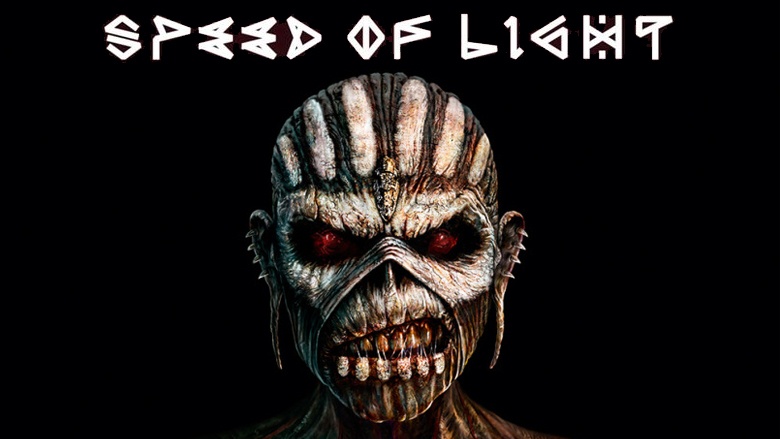 "Speed of Light" is the first single from Iron Maiden's forthcoming studio effort, The Book of Souls.

The Book of Souls will be Iron Maiden’s first studio album since 2010’s The Final Frontier. It is a release long awaited by the fans of the band, and to get them geared up, Maiden has put an advance single online in the form of “Speed of Light.”

As the first Iron Maiden album in five years, it is with high expectations that fans look to the forthcoming release of The Book of Souls, which will be the group's first double studio album. With “Speed of Light” finally released as an advance single, fans are catching their first glimpse of what they could be experiencing on the band’s sixteenth studio effort.

At long last, this fan has had a chance to listen to the new single from the group. Bruce Dickinson’s voice is strong despite his recent cancer scare, and the rest of the band is at the top of their game as well. Overall the song would be best described as a straightforward rock song, hard and heavy throughout.

…so why do I find myself disappointed here? 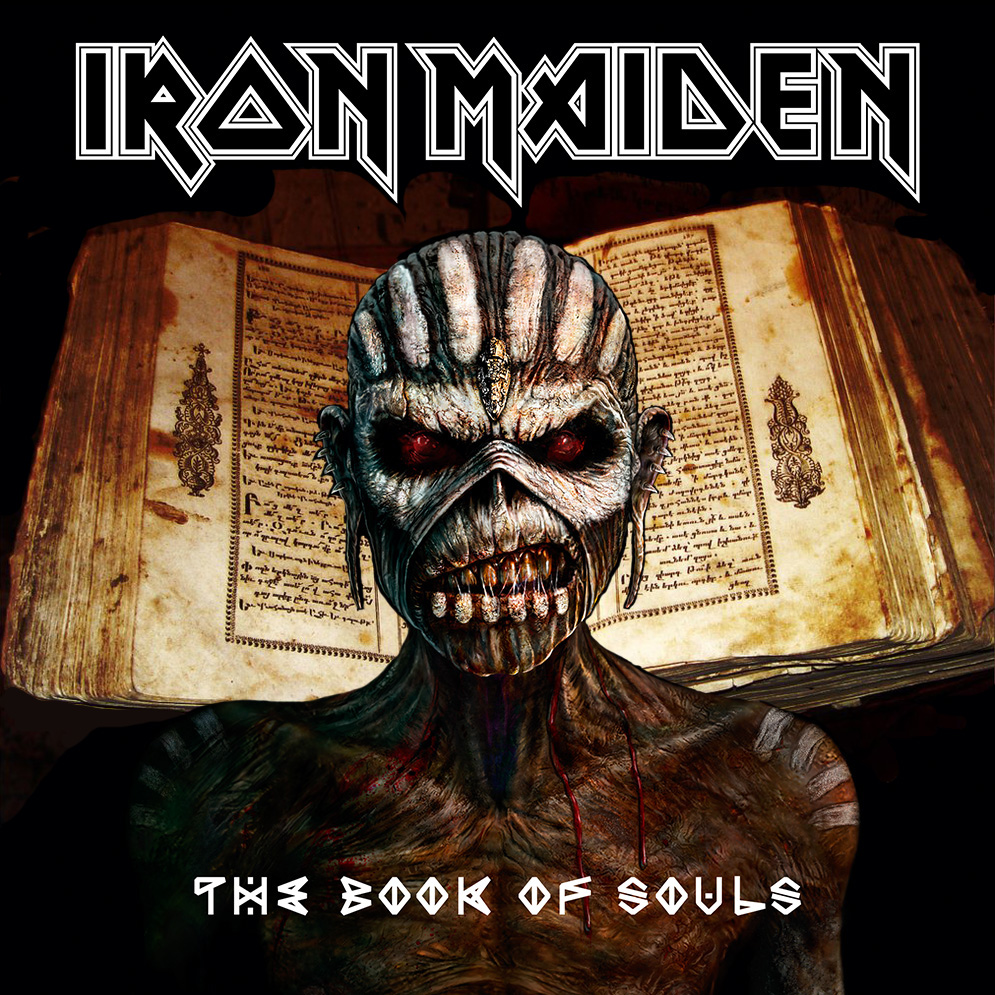 The Book of Souls arrives on CD next month. It will be the band's first double studio album, featuring two CDs worth of new material.

I LOVE Iron Maiden, especially when they are at their hardest and heaviest. Yet honestly, even as a die-hard Maiden fan, I am a bit let down here. The song feels painfully generic, almost like an outtake from their The Final Frontier album back in 2010. Portions of the song feel more or less lifted from one of that album’s singles, “El Dorado.” Considering The Book of Souls is going to be a DOUBLE album, the band is going to have to find a way to hold my attention across TWO CDs worth of music. They will not accomplish that with songs that sound like The Final Frontier outtakes. Hopefully the remainder of the forthcoming album hearkens back to the powerful sounds and lengthy epics from the Maiden of old. The music video the band has posted, of Eddie in various video game universes, is far more interesting and entertaining than the song itself. 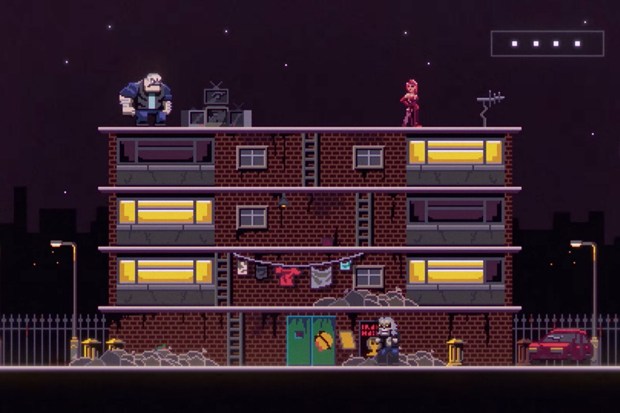 Best Buy released an exclusive single of the song on a physical CD format with a bonus shirt, but this sold out quickly and began garnering high prices on sites like eBay. The fact that it does NOT include any additional B-Side tracks means this physical package is not worth hunting down and paying for; just listen online (I have posted the link below).

Iron Maiden has their first double studio album coming out next month… but if “Speed of Light” is any indication of what we can expect to fill those two CDs, fans are bound to be disappointed with the end result. This sounds like an outtake from The Final Frontier sessions, and while not a bad song, it certainly comes off as underwhelming. Click the link below and listen at least once if you are a fan of the band. Only time will tell how the album ends up faring in the long run, but if they want to hold my attention for two CDs worth of music, this is not going to get the job done.

Fantastic Four - Fox's Reimagining of these ...