Home›Reviews›Loudness - Celebrating 30 Years of Thunder in the East on a Live Stage!

Loudness - Celebrating 30 Years of Thunder in the East on a Live Stage!

Rock and roll fans in Vegas were in for a rare treat at Vamp’d with the arrival of Loudness, one of Japan’s greatest classic hard rock bands. It was a long awaited evening for so many rockers in the valley, including this one who had never previously seen the band in concert.

Kicking things off for this evening of rock in Vegas’ premier rock and roll venue was local favorites Cyanide. This is a band I have reviewed countless times this year already, due in no small part to them often being the support act to many of the headliners that come through town. The group succeeds in this fan’s book because they beautifully recapture the glam and sleaze of the Sunset Strip, in a mixture of original tunes and covers alike; the band’s first album was released earlier this year. 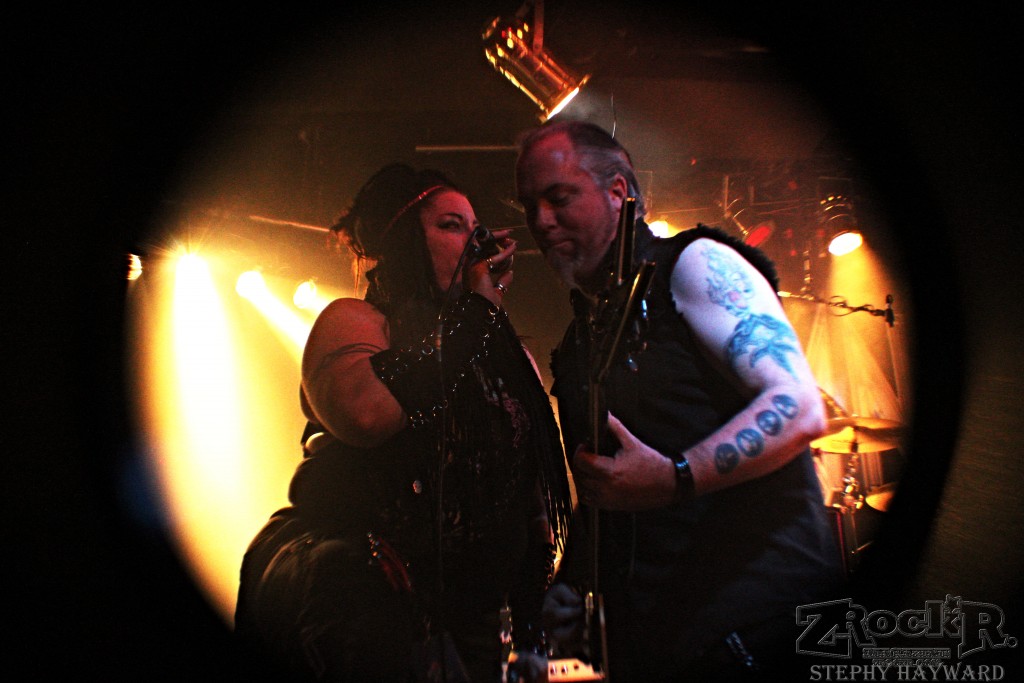 Despite some initial equipment problems (which the band blamed on things going bump in the night as a result of the Halloween season) the band was in full swing in no time flat at all. Robert Hussey, the band’s fearless frontman, is an expert at 80s glam/sleaze style vocals, which is a big part of what has drawn the band comparisons to many of the big Sunset Strip players of the day. Tracks like “Bitches to Blame” and “Pump It to Me” are struck from the same mold as classics from groups like Motley Crue. Even the band’s choice covers are some of the best performances of their type; on this evening we heard the band playing cuts from Judas Priest, Queensryche, Van Halen, and several others. Guitarist Jerry Vayne guested with the band at this particular show, giving the audience another pleasant surprise on stage. As always, these guys managed to impress. Here is hoping they will be putting out another album and/or writing some new material in the future!

Loudness has played Vegas a few times in the past few years, but this was their first show at Vamp’d; the venue always manages to impress me with some of the bigger names that they attract, particularly in recent years. Starting off in the early 80s in Japan and even singing their first few albums in their native tongue, the group was thrust into the forefront for a brief but brilliant few moments in the latter half of the decade, largely due to their Thunder in the East album. "Crazy Nights" was a massive hit that put the band on the map, but unfortunately, no subsequent albums or tracks got the credit stateside that they deserved, which prompted the band to focus most subsequent releases and performances within their native country. The band recently released The Sun Will Rise Again, their 26th studio album. With the exception of Munetaka Higuchi, who died in 2008, the band features all of the players from the classic Thunder in the East period. 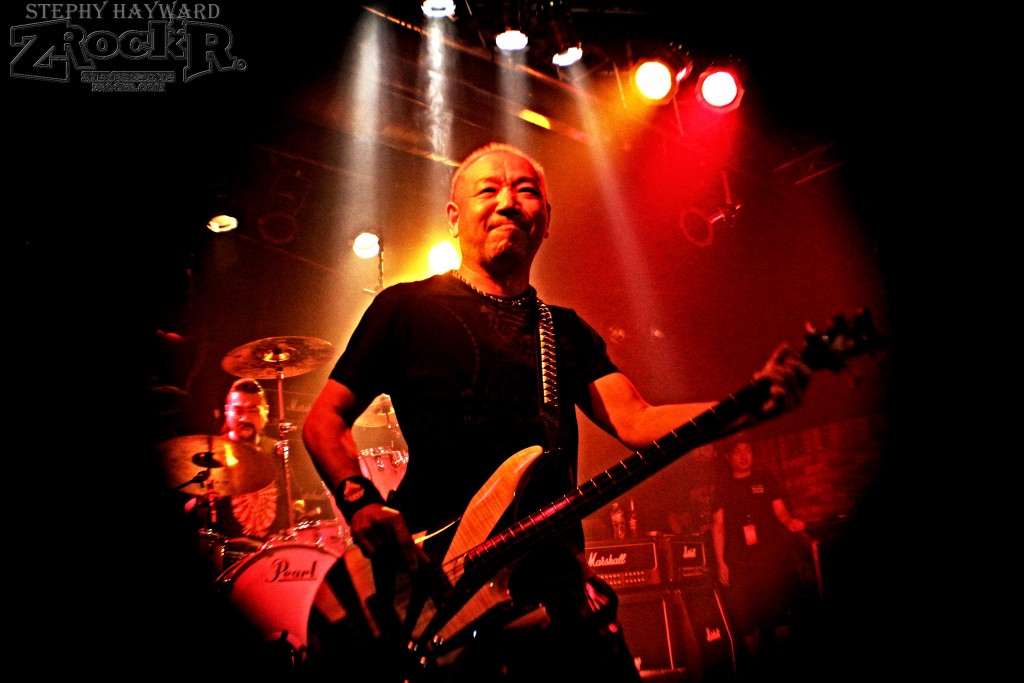 Having never seen Loudness live, this was easily one of the most eagerly awaited concerts of the year for me. In fact, Vamp’d managed to draw in a good crowd, despite competition from other shows on the same night that included Scott Weiland and Rob Zombie/Danzig. The fact that a 30+ year old rock band from Japan can attract a respectable crowd amidst competition featuring names in the music world that big should say something.

Celebrating the 30th anniversary of the Thunder in the East album is what this tour is all about, and the Japanese quartet was more than pleased to serve up those classic gems. Kicking the show off with their biggest hit, “Crazy Nights,” the audience was won over from the moment the group took the stage. While each and every member of the band performed their duties excellently, it was guitarist Akira Takasaki who was the star of the show, with his wild, unrivaled playing that has won over many a fan around the globe. While the groups setlist naturally favored tracks from Thunder in the East, the group stretched the set both ways, including tracks from their early albums, back when they sang in all Japanese, to cuts from their most recent studio record, The Sun Will Rise Again, released last year. This made for a diverse and interesting musical experience for all of the fans of these Japanese rockers who decided to attend. 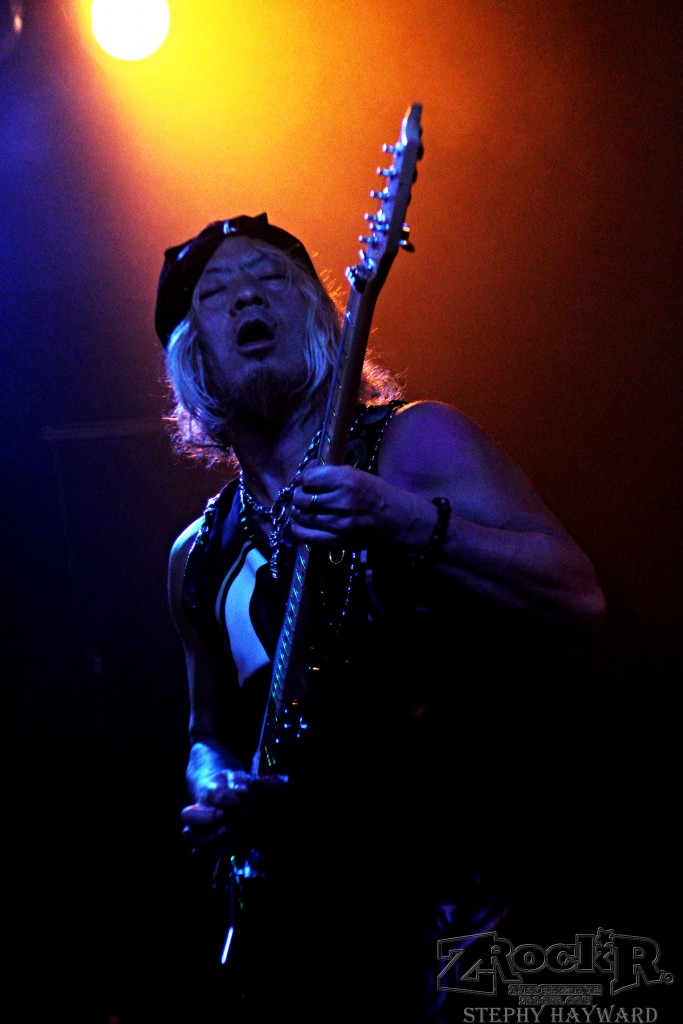 The band's stage chemistry and energy are also worth mentioning. It is clear that these are musicians who love performing together and pleasing their audiences. Even in their advanced age, they still play and perform excellently, pleasing the crowd. It was clear not one person in Vamp’d that night was disappointed in what they saw. Not surprisingly, fans seemed elated that the band announced tentative plans to return next year. 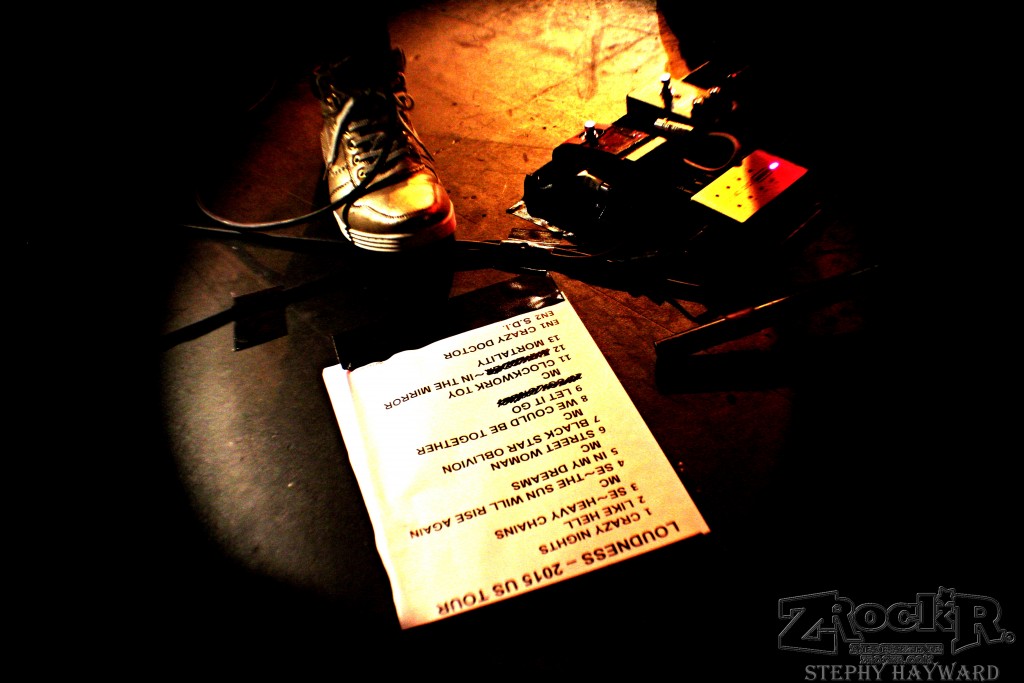 It has been over 30 years of all-out rock and roll for these Japanese rockers, who do not show any signs of letting down, and clearly still love what they do. The opening set from Cyanide kicked off the evening perfectly as well. For a fan, this was the ideal show, featuring the band on stage doing what they do best. If Loudness does make good on their plans to return next year, there is a good possibility this fan will be first in line for the show. Do not pass up an opportunity to catch these guys live! 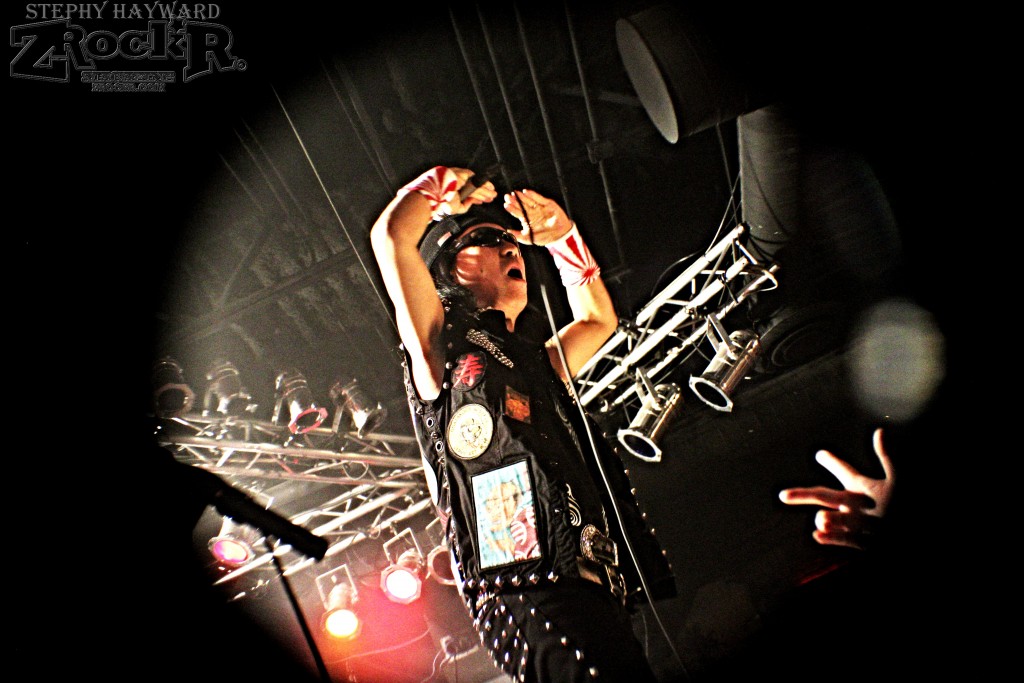 Def Leppard Are Back With Their First ...