Lemmy Kilmister has left the stage known as earth.... 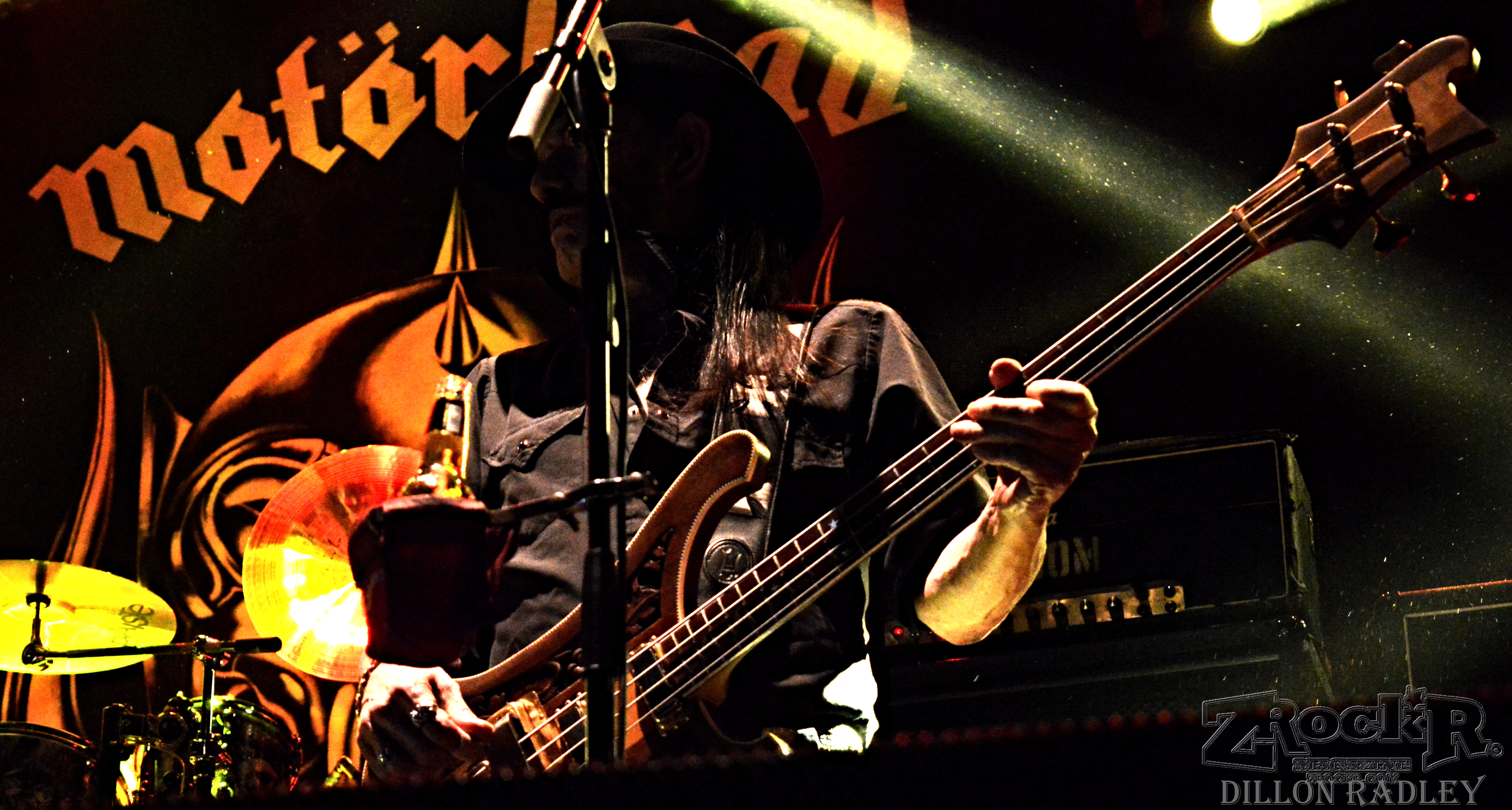 We have no words.

This is a developing story- We will be raising a glass to you tonight-

To say we will miss you, would be understated.

Thank you for the music and showing us you can succeed on your own terms.