Home›Reviews›Jim Breuer - Funny Man Gets Hard and Heavy with Songs from the Garage!

Jim Breuer - Funny Man Gets Hard and Heavy with Songs from the Garage!

Jim Breuer has long been entertaining audiences with his comedy, but as many of his fans know, he is also quite the hard rock and heavy metal fan. Songs from the Garage is something fans were likely not expecting – his first full-on music album!

I admit to not being a die-hard follower of Breuer, but hearing he would be doing an album like this definitely came as something of a surprise; this is quite the ambitious project for someone who is best known for comedy.

An project like this can be an unrivaled success, or it can crash and burn; there really does not seem to be a middle ground when it comes to things like this. Having had some time to give Breuer’s first-ever music album proper a listen, how does it actually measure up? 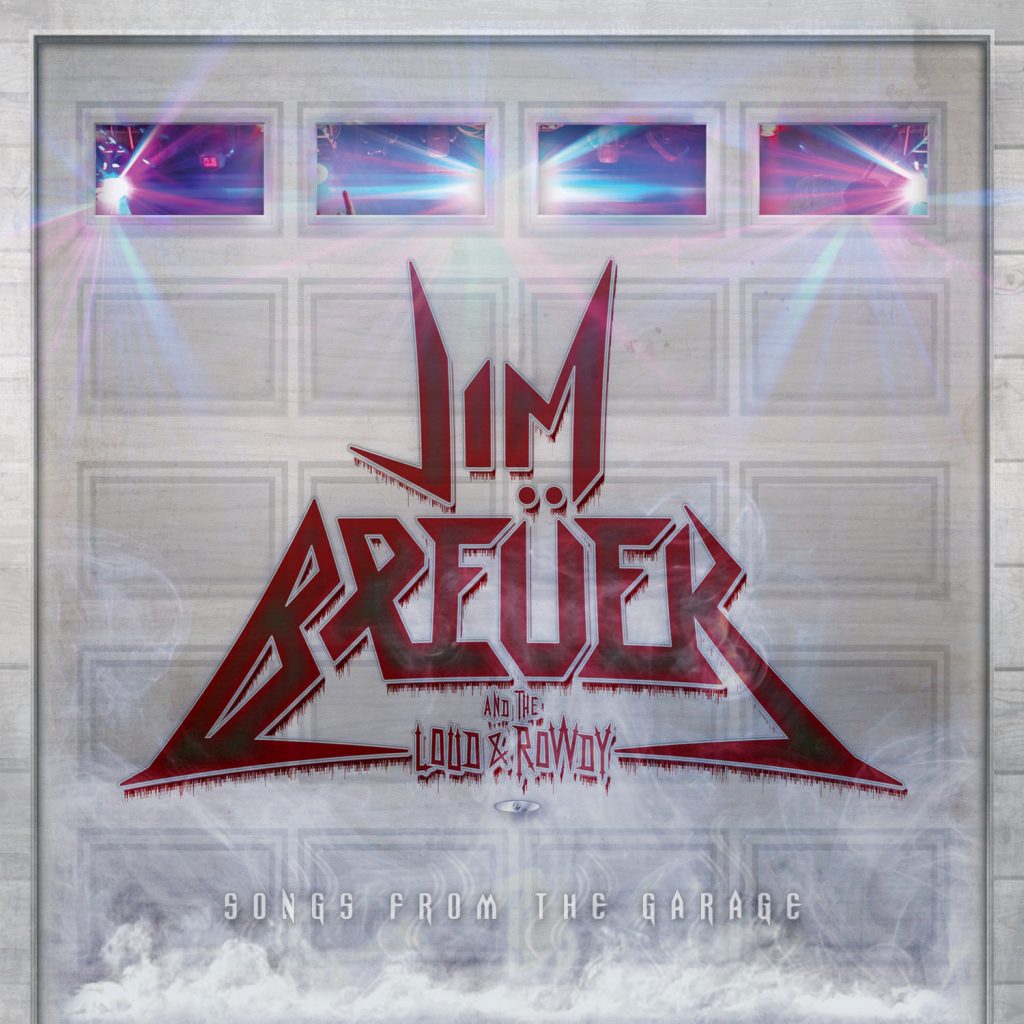 Let me start by saying that, while this is a music album through and through, it is largely comedic and retains much of Mr. Breuer's signature sense of humor. Subject matter on the album is all over the place, from Breuer’s early heavy metal experiences to his family life, to obnoxious friends of his getting into trouble. Even though these tracks most certainly rock, Breuer does so while making the listener laugh. This is largely the best “comedy rock" album since the glory days of Spinal Tap.

Highlights on the album include “Thrash,” dealing with Breuer’s love of hard rock and metal, and features a humorous spoken word “Ozzy and Sharon” dialogue that will have you in stitches. “Raising Teenage Girls” hits close to home with Breuer’s humorous take on being a father to two growing daughters. “Old School” is our hero’s not-so-subtle homage to the greatest rock and roll of all time, and what it has meant to him over the years. “Be a Dick 2Nite” deals with a friend who is always getting in trouble, and the not so pleasant effects that come from it all. Quite possibly the album’s biggest highlight is “Mr. Rock N Roll,” featuring a guest appearance from legendary AC/DC vocalist Brian Johnson, recorded before hearing difficulties forced him to retire (though here's hoping Mr. Johnson is able to return to the fray in one way or another).

Not only are the songs laugh out loud funny; the musicianship is surprisingly good. Backed by the Loud and Rowdy, Breuer’s longtime backing band, every track sounds like it could have come from a “more serious” band. As such, the release ends up having the best of both worlds to its name; great playing and great comedy.

Songs from the Garage is one of 2016’s biggest surprises so far; rock/metal and comedy fans alike are going to like what they hear on this release. You’ll laugh. You’ll bang your head. And perhaps most importantly, you’ll have a great time and love what you hear. Very highly recommended!