Home›Reviews›RavenEye - Nova is the first full length release from these rising rock stars!

RavenEye - Nova is the first full length release from these rising rock stars!

A few months back, I did a review for a show from The Darkness when they came out here to Vegas. The group had a support act in tow called RavenEye, who managed to impress me with the time allotted for their opening spot. This band has toured as a support act in recent years to a good many of the top rock acts of yesterday and today alike, and recently released Nova, their first full length album (they had released an EP prior to this).

Fronted by vocalist/guitarist Oli Brown, and featuring the rhythm section of bassist Aaron Spiers and drummer Adam Breeze, this is a group that has continued to pick up momentum since its first incarnation in 2014 in Milton Keynes. After much waiting from a fanbase that continues to grow every day, Nova has arrived. But does it live up to the hype? 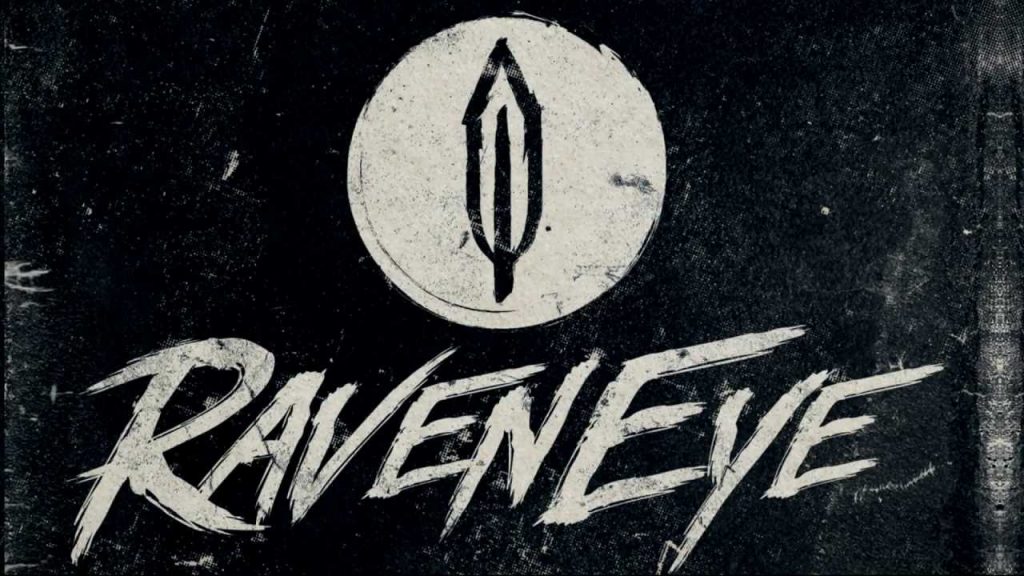 Frontiers Records has been bringing us new efforts from classic artists, and has also signed on plenty of new talent as well, RavenEye being a fantastic addition to their growing stable. While very much a modern style rock band, which even has some borderline alternative rock influences, you can tell that these guys also have an appreciation for old school rock and metal as well. Combined with the modern production, this is a solid release that manages to serve up its share of diverse and entertaining tunes throughout its duration.

Some may argue that the release is not the most original one, but when the music is this good, do you really care? Combining the best of the old and new in the world of hard rock and heavy metal, and with no shortage of other outside influences, Nova stands as a strong release. It is not going to be for everyone, but give it a chance and you might find yourself pleasantly surprised. RavenEye is definitely one of the bands to keep an eye on in the coming years. A solidly recommended release.

Green Day - Revolution Radio is the ...