Home›Features›The Boognish Rises: Night One of WEEN in Vegas

The Boognish Rises: Night One of WEEN in Vegas

Features, Reviews
by Dominick Muzio
Almost 23 years after Beavis and Butthead watched Ween perform "Push Th' Little Daisies" and declared, "This band has no future", we piled into the Brooklyn Bowl Las Vegas for the first of 3 sold out nights. 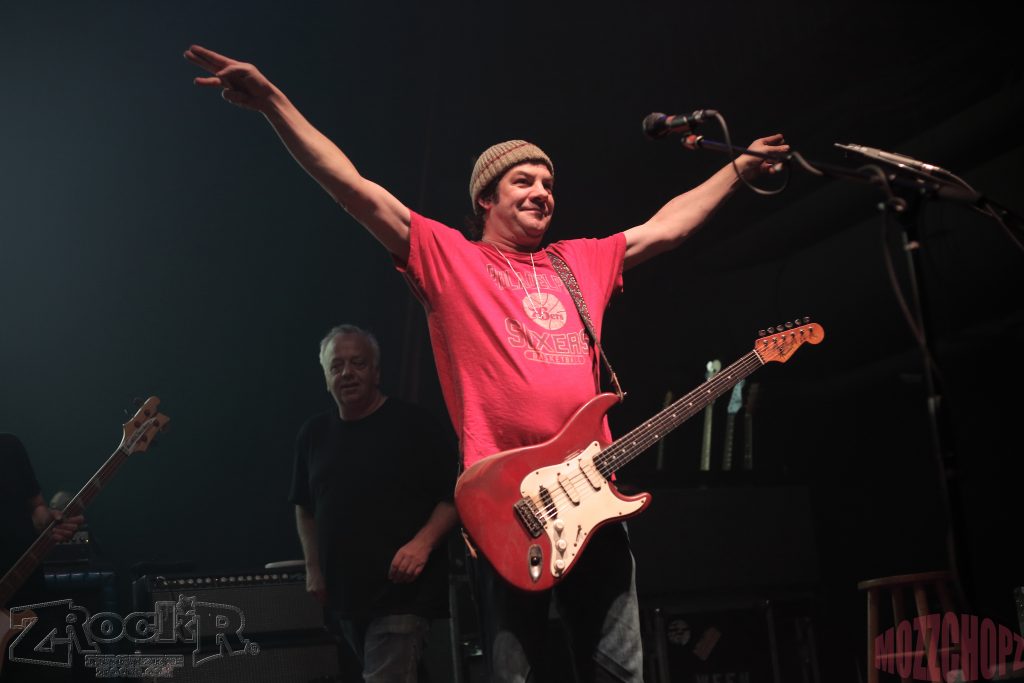 Fans from all over the country (and world, as I ended up standing next to a couple from Denmark who had flown in for the shows) flock to Ween shows, much in the way Phishheads follow Trey Anastasio and the gang.  They have gone from cult rockers to pretty much 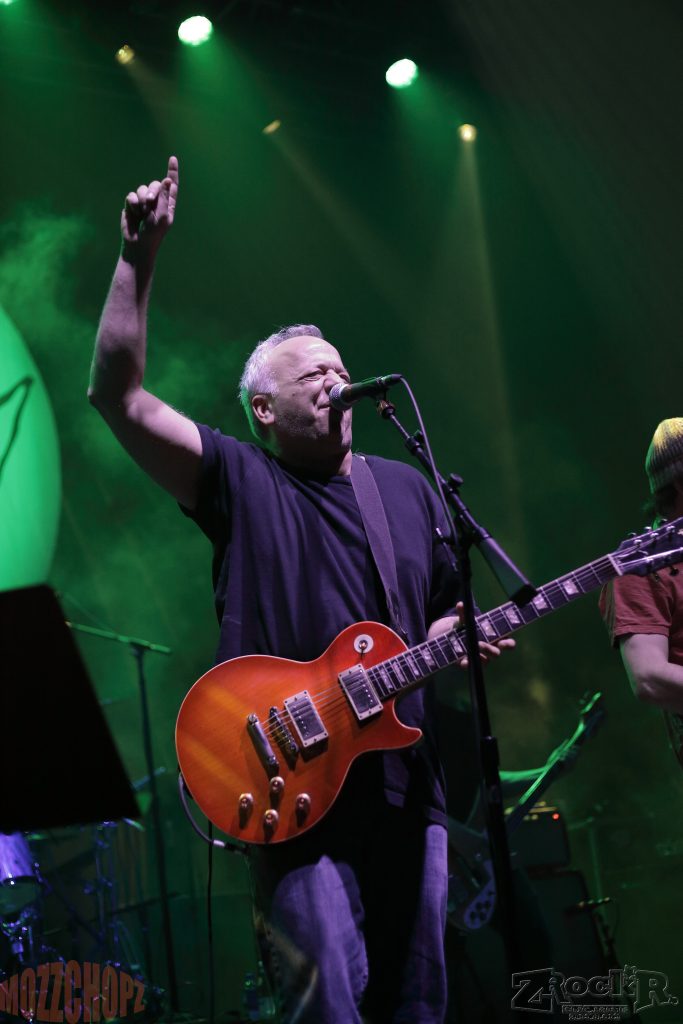 an institution, and in a career that spans 30 years, that's a long way from their mothers' basement in New Hope, Pennsylvania.
Opening up with two songs from their 1993 offering Chocolate and Cheese, Ween immediately had the crowd singing along. As the ending chords of "Don't Shit Where You Eat" blended into the opening of "I Can't Put My Finger On It" (the 2nd video that aired on Beavis and Butthead in which they declared that Ween Rules), it was almost hard to hear singer Gene Ween (Aaron Freeman) over the crowd. They launched into deep cuts, including "You Fucked Up" from their first album God Ween Satan, and even dusted off 4 songs from their country album, 1995's 12 Country Greats that hadn't been performed in years.
Dean Ween (Mickey Melchiondo) was the star of the show, firing off blistering solos in songs like "Transdermal Celebration" and "Woman and Man", showing the world that he may be one of the most underrated guitarists from the era. In fact, the band as a whole is greatly overlooked. From their humble beginnings as a noisy punk band that shared the stage with the likes of Black Flag, 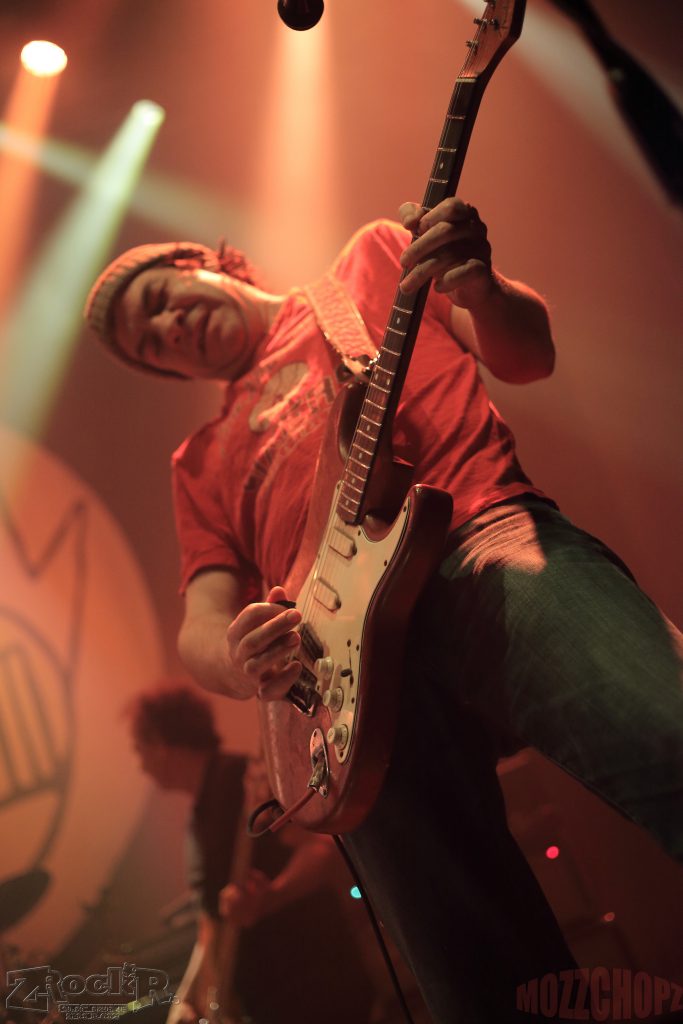 causing Henry Rollins himself to declare in 1990, "Go see them now, or someday you will have to pay $50 to crawl on your hands and knees to worship at the altar of Ween." to the Beatles influenced, solid rock band they eventually became on their 2003 album Quebec,  Ween defies genre. Pulling out jazz influenced sambas ("Mr. Richard Smoker") after launching into the hard guitar rock of "I'll Be Your Johnny On The Spot" and ending the evening with "Pollo Asada", a 4 minute waltz with the lone lyrics being Gene ordering Mexican food, they cover every gamut.  Gene's voice handles every style with amazing ease, and the backing band featuring Dave Dreiwitz on bass, Glenn McClelland on keys and Claude Coleman Jr. on drums, never misses a beat. Even when they got "brown" (Ween-Speak for when a song turns into a loose jam that could go off the rails at any moment) during "Tender Situation", they kept up with all the improvisation that went along.
The three nights in the city featured three completely different sets, with no song repeated. With a catalog of 30 years and about 13 LPs of original material and various b-sides and E.Ps, this an easy thing to accomplish for the band, however fans who could only manage to attend one or two nights night have missed their favorites. Luckily, since regrouping last year after a 4 year hiatus, they show no signs of stopping. Catch them if you get a chance, Mang.
Boognish is rising.... 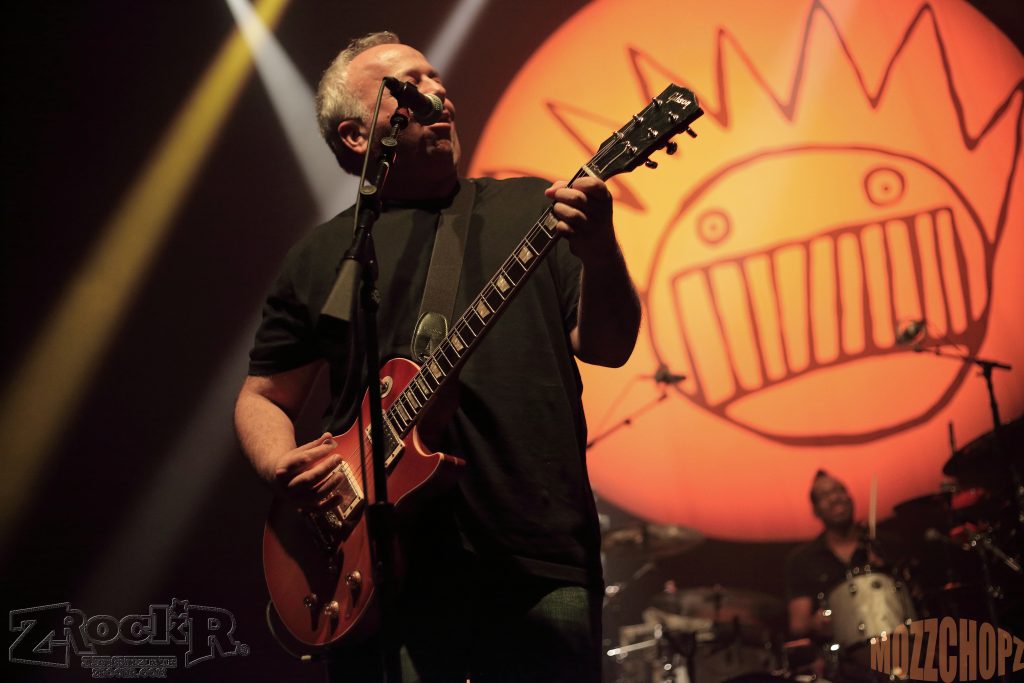 Setlist:
Don't Shit Where You Eat
I Can't Put My Finger On It
The Golden Eel
The Stallion, Part 3
Gabrielle
I Gots A Weasel
You Fucked Up
Tick
The Stallion, Part 1
Woman and Man
Your Party (featuring Angelo Moore of Fishbone)
Porkroll, Egg, and Cheese
Japanese Cowboy
Transdermal Celebration
Mister, Would You Please Help My Pony?
Object
Back to Basom
Tender Situation
Powder Blue
You Were the Fool
I'll Be Your Johnny On the Spot
Mister Richard Smoker
Nan
Zoloft
Ocean Man
Demon Sweat
Encores:
Fiesta
Pollo Asado 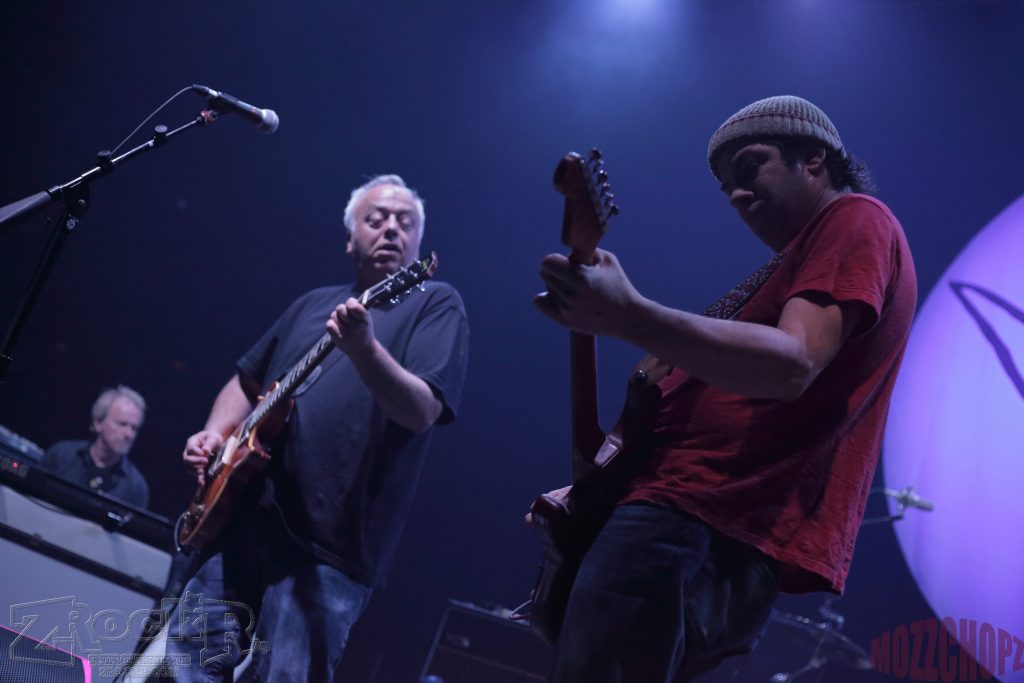